Pankaj Kapur, who was born on 29 May 1954, is an Indian actor who works in Hindi theatre, television and films. He was born in Punjab and completed his education there.
FPJ Web Desk 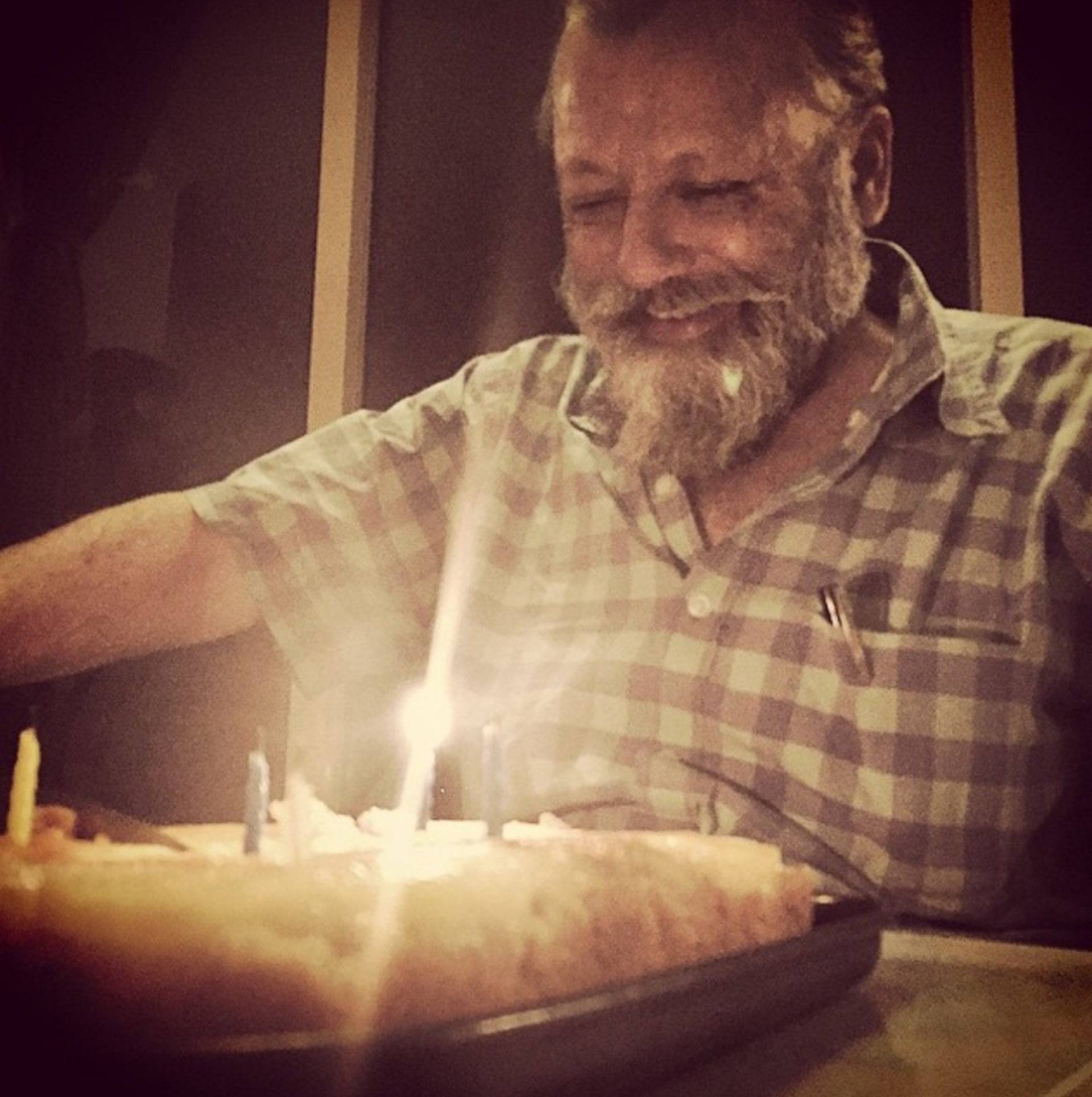 Pankaj Kapur, who was born on 29 May 1954, is an Indian actor who works in Hindi theatre, television and films. He was born in Punjab and completed his education there. While growing up, he took an interest in theatre and acting. He then enrolled in the National School of Drama to pursue this interest.

Kapur's most acclaimed film roles to date have been that of Inspector P.K. in 'Raakh', Dr. Dipankar Roy in 'Ek Doctor Ki Maut' and Abba ji in Vishal Bhardwaj's adaption of Macbeth, which was 'Maqbool'. All these three roles earned him National Film Awards.

On the personal front, Pankaj Kapur has been married twice.

Pankaj Kapur's first marriage to Neelima Azeem: Pankaj Kapur was still enrolled in the National School of Drama when he met aspiring dancer Neelima Azeem. Their love story began in 1974 when the young couple fell deeply in love with each other.

Their bond was so deep that they decided to tie the knot early, Pankaj was just 21 and Neelima was 16 when they made this decision. They were finally married by the year 1979. They settled in New Delhi where they had their only child, famous actor Shahid Kapoor in 1981. 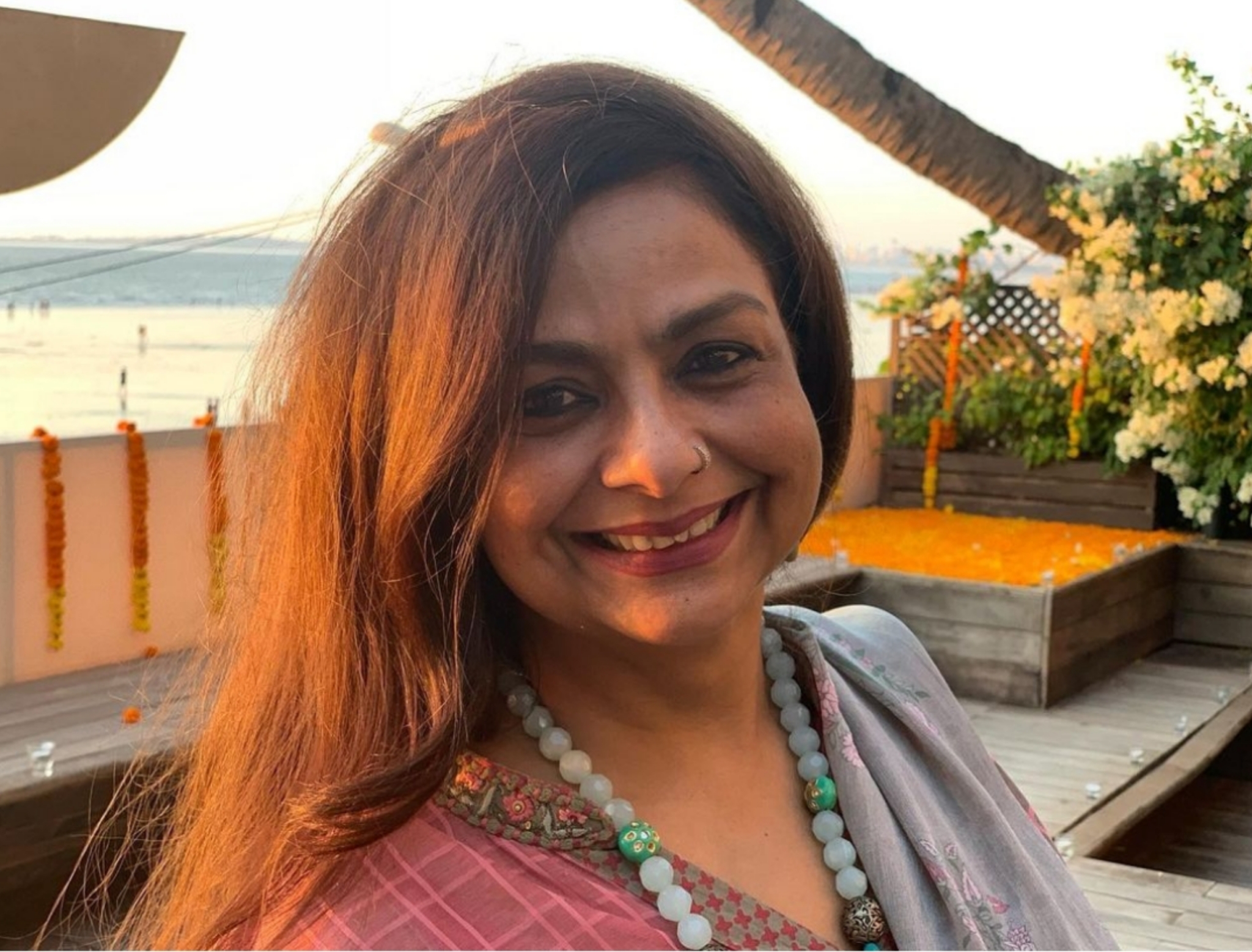 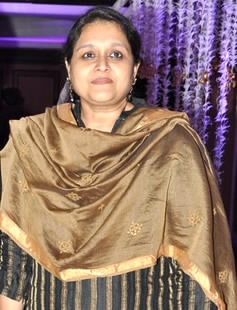 Pankaj and Supriya met in the year 1986 for a movie 'Naya Mausam'. The movie never released but they got a chance to cement a bond that would last forever. They realised they had a lot in common as they had both gone through a failed marriage.

They were completely honest with each other throughout and they were married in 1988.

Together, they have one daughter Sanah Kapur and a son Ruhan Kapur.

All three kids of Pankaj Kapur along with Neelima Azeem's son Ishaan make a great big happy family. They are often seen hanging out together. 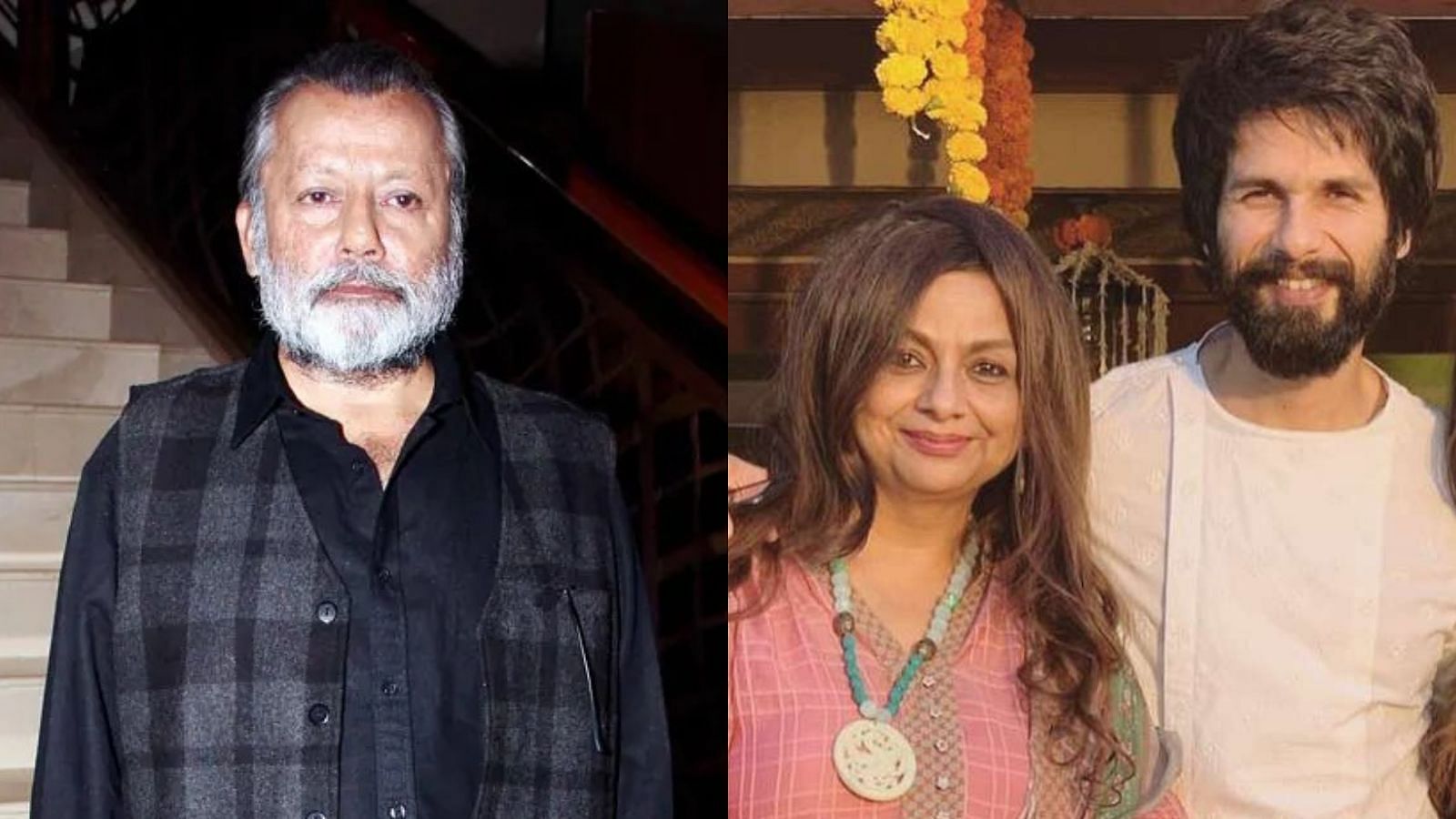 Neelima Azeem opens up about her divorce, says 'Pankaj had already left me when I conceived Shahid'
Advertisement