Palak said that she feels proud when people compare her to her mother. It is not something that scares her anymore, and she now feels 'very comfortable' with the comparisons,
FPJ Web Desk 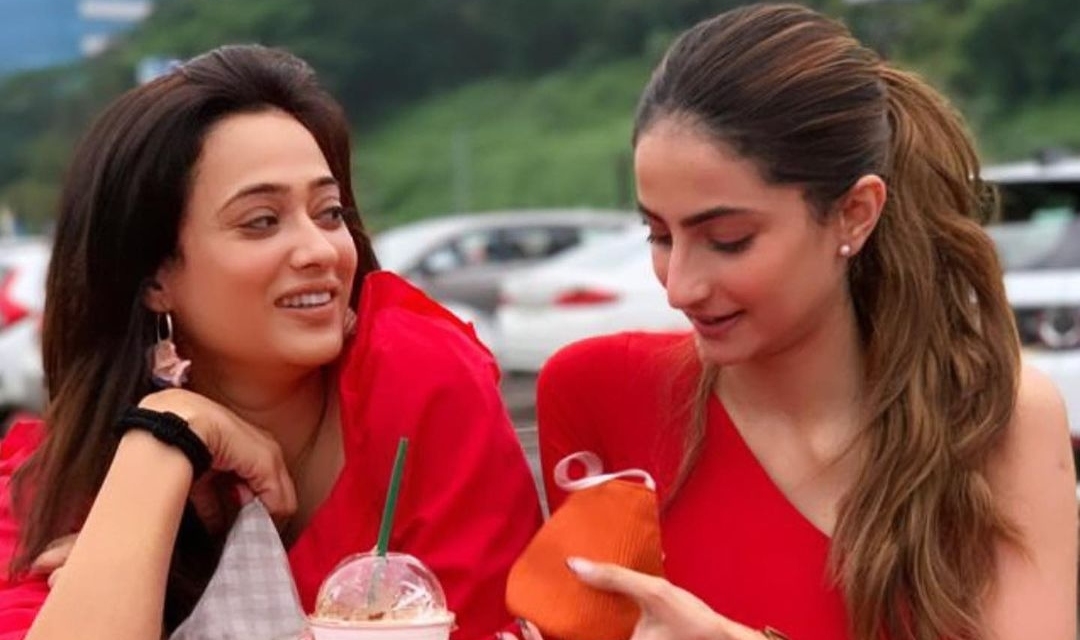 Popular Television actress Shweta Tiwari's daughter Pala is all set to make her acting debut with producer Prerna V Arora's 'Rosie: The Saffron Chapter'. In a recent interview, Palak was asked if her mom is okay with her doing intimate scenes in films.

Palak told SpotboyE that her mother is not controlling when it comes to her career. "The one thing I love about my mother is that she keeps telling me that this is your career, your decisions. I feel she trusts me a lot," she said.

Palak shared that Shweta told her she's smart enough to make her own decisions. But, she does seek advice from her mother when takes her suggestions when at crossroads, she said.

Palak also spoke about being compared to her mother Shweta Tiwari, who's one of the most popular faces in the TV industry. 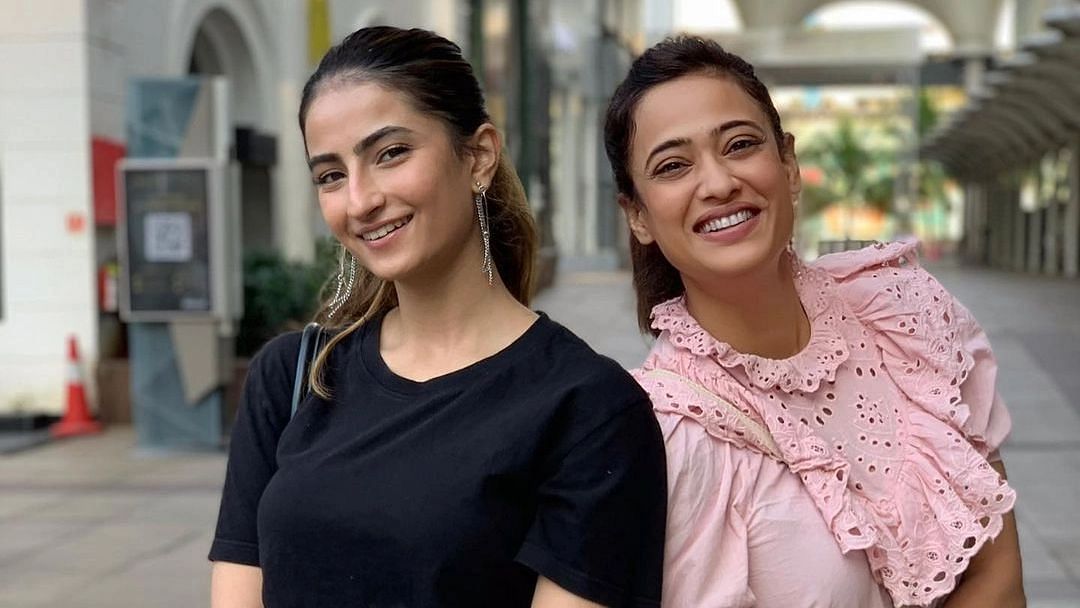 'I would love to work with her': Shweta Tiwari says daughter Palak is a better actor than her

She said that she feels proud when people compare her to her mother. It is not something that scares her anymore, and she now feels 'very comfortable' with the comparisons, Palak said. Calling the comparisons inevitable, she said that her mother is not her competitor, but her biggest cheerleader.

Shweta Tiwari has been a part of the small screen industry for over 20 years now. She gained the spotlight with her performance as Prerna Sharma Bajaj in 'Kasautii Zindagii Kay', and later featured in shows such as 'Parvarrish' and 'Begusarai', among others.

Meanwhile, Palak Tiwari's debut film, which also stars Arbaaz Khan and Tanisha Mukerji, is a horror thriller based on true events. It has been directed by Vishal Mishra. The makers are yet to announce the release date of the film. 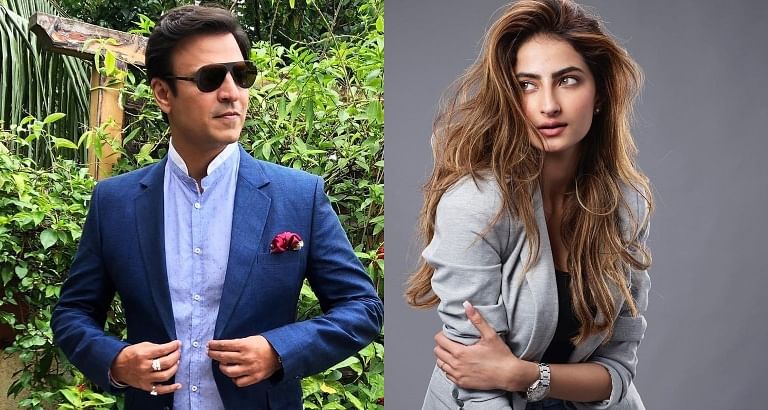 Vivek Oberoi walks out of Palak Tiwari's debut film 'Rosie: The Saffron Chapter' due to THIS...