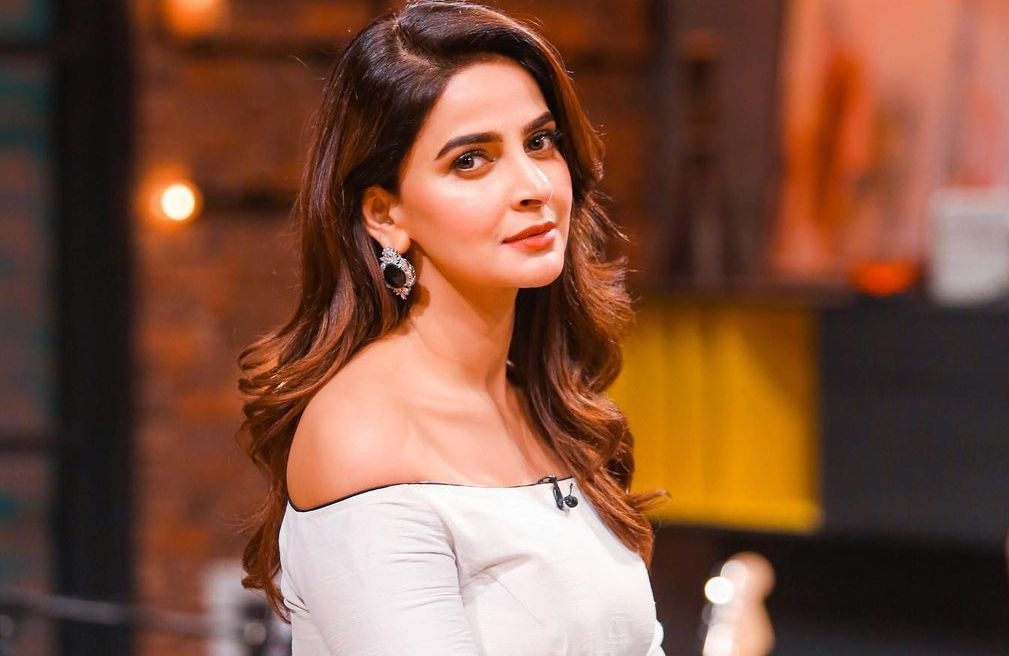 Lahore: A local court in Pakistan on Wednesday issued arrest warrants of 'Hindi Medium' star Saba Qamar in a case registered against her and others for shooting a 'dance video' at a historical mosque in Lahore.

Lahore's magisterial court issued the bailable warrants for Qamar and singer Bilal Saeed for constantly avoiding the court hearings. The court adjourned the hearing till October 6.

Lahore police last year registered a case against Qamar and Saeed under section 295 of the Pakistan Penal Code for alleged 'desecration' of Masjid Wazir Khan in the old city of Lahore.

According to the FIR, both actors had trampled upon the sanctity of the mosque by shooting a dance video and this act also sparked an outrage among the people of Pakistan.

The Punjab government had also sacked two senior officers in connection with violation of the mosque's sanctity.

Following strong criticism and even death threats to her on social media, Qamar and Saeed had apologised for their act.

"It was the music video featuring a Nikah (marriage) scene. It was neither shot with any sort of playback music nor has it been edited to the music track," she had said.

Qamar whose work in Bollywood movies received appreciation had also done a biopic of social media sensation Qandeel Baloch. She received death threats on social media for her "un-Islamic" action. She was warned on the social media that she might face the fate of Qandeel Baloch who was killed by her brother in 2016 for 'disgracing the family honour'.

Different religious parties including Jamaat-i-Islami had also held demonstrations in the city demanding 'strict punishment' to artist couple for what they call committing sin.