Pakistani actor Adnan Siddiqui has apologised to the families of late Bollywood actors Sridevi and Irrfan Khan over "extremely callous" remarks made against them during live chat show "Jeeway Pakistan".
PTI 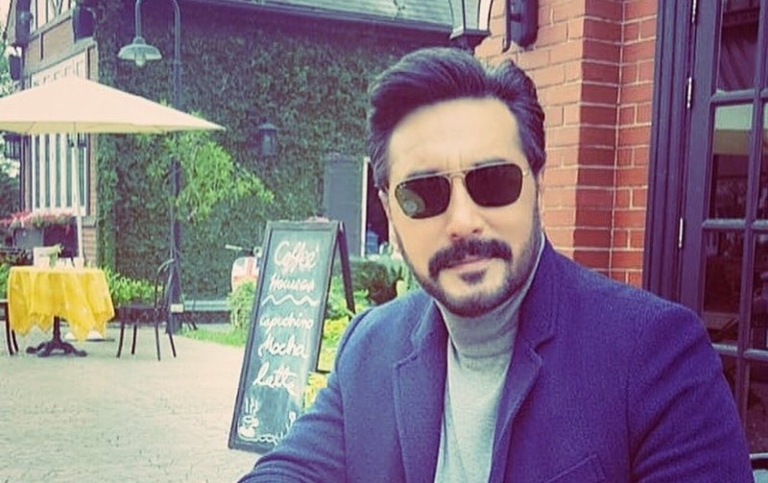 Pakistani actor Adnan Siddiqui has apologised to the families of late Bollywood actors Sridevi and Irrfan Khan over "extremely callous" remarks made against them during live chat show "Jeeway Pakistan".

Host and leader of political party Pakistan Tehreek-e-Insaf (PTI) Aamir Liaquat Hussain mocked that Siddiqui, who appeared on the show, had "saved lives" of two well-known stars by not doing movies with them.

On the show itself, Siddiqui expressed his displeasure over Liaquat's remarks, saying it was not a matter of joke and both the actors were really close to him.

He later took to social media where he called out the host's comments as an "unfortunate incident" and apologised for them.

"The anchor Aamir Liaquat joked about something extremely sensitive. Not only were they both close to me but also as a human it was wrong on so many levels. I cannot even call it 'hitting below the belt'," he said in a lengthy statement posted on Instagram Saturday.

"I want to apologise to the families of Sridevi Sahiba and Irrfan Khan Sahab and their loved ones. If you see my body language I was extremely uncomfortable with what he said but I didn't want to stoop to that level. I regret being on the show." "I've learnt a lesson and I promise I will not tolerate such act in future. I was hoping this bit wouldn't become public but unfortunately, it has," he added.

Sridevi passed away in February 2018 in Dubai, while Irrfan died on April 29 in Mumbai. 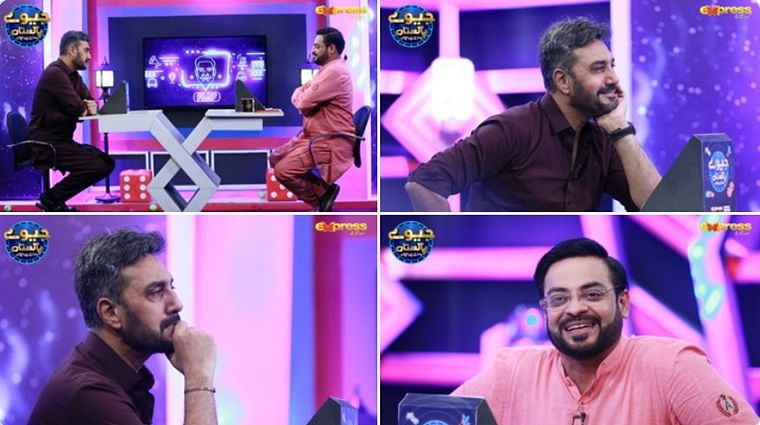