Another commented, "With all first class facilities provided to her, then she had to get A grades anyway! I know slum kids who eat 1 meal per day but scored A grades!"
FPJ Web Desk 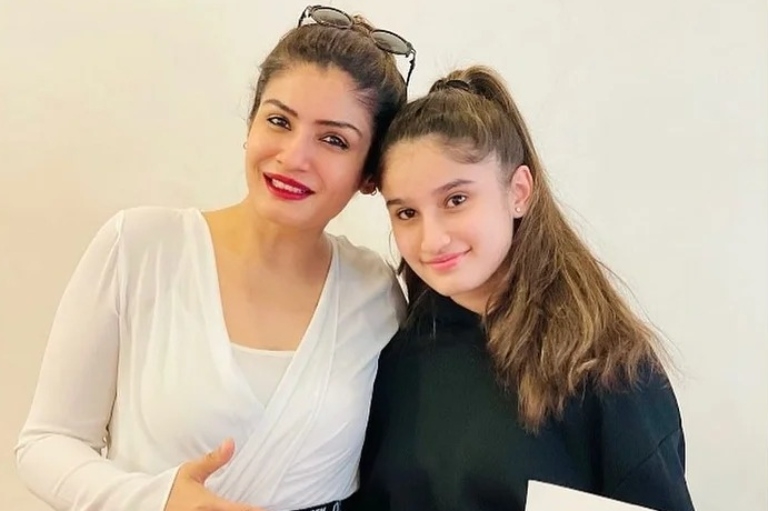 Proud mom Raveena Tandon on Friday took to social media to share daughter Rashsa's report card and got brutally trolled for 'showing off' her A's.

While her celebrity friends took to the comments section to heap praises and congratulate her daughter, a section of the internet seemed upset with Raveena's post.

A user wrote, "I am unfollowing her just for this. So sad in the times of encouraging even those who don't she shows off."

Another commented, "With all first class facilities provided to her, then she had to get A grades anyway! I know slum kids who eat 1 meal per day but scored A grades!"

Trolling the actress, a user wrote, "Paisa ho to kya kuch nhi ho sakta... there are many deserving students who are more talented from these f*****g celebs kids but they don't have money."

"Flexing your child's grades is beyond cringe," wrote a netizen. 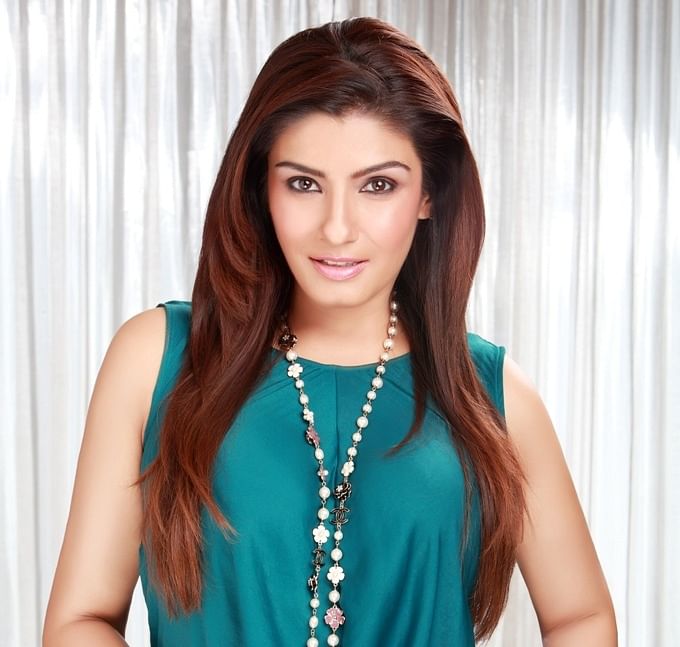 Meanwhile, Raveena is currently gearing up for her digital debut with Netflix series titled 'Aranyak'.

She will also be seen in 'KGF: Chapter 2', starring Yash and Sanjay Dutt in the lead.

The high octane actioner is directed by Prashanth Neel under the banner of Hombale Films.

While Sanjay Dutt is seen playing an antagonist named Adheera in the film, Raveena Tandon is also seen in a crucial role.

Expected to hit the screens this year, the film is produced by Vijay Kiragandur and will release in five different languages including Kannada, Telugu, Hindi, Tamil, and Malayalam.