Priyaank and Shaza have been dating for over 16 years and decided to finally make things official.
FPJ Web Desk 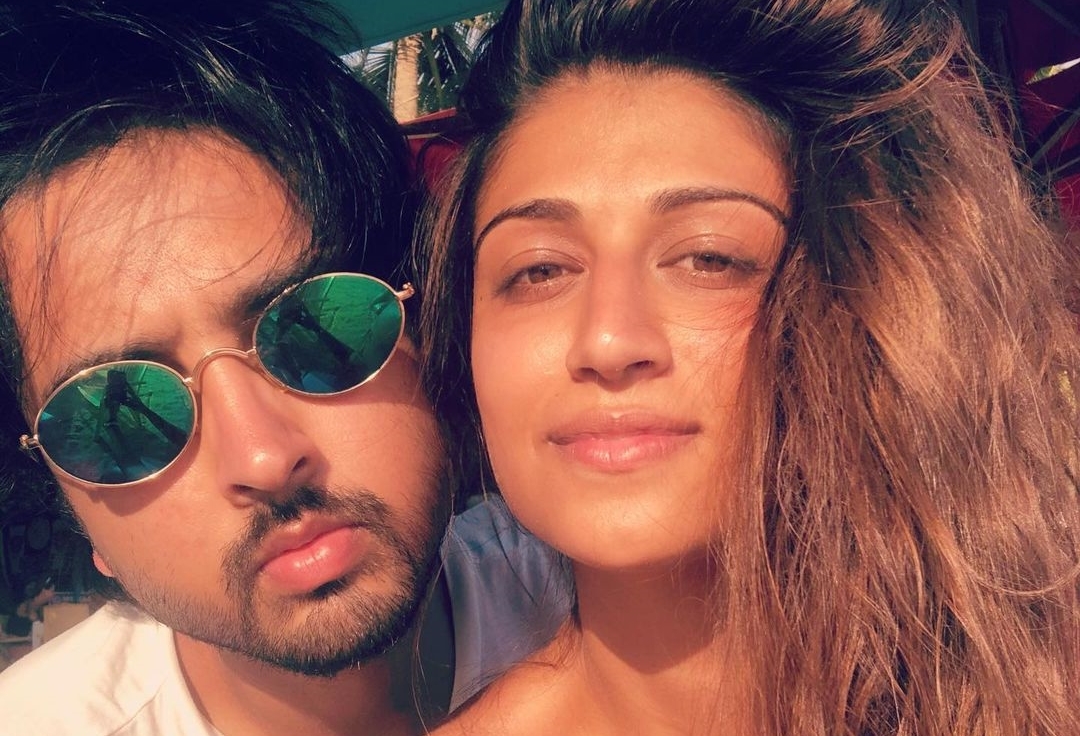 Veteran actress Padmini Kolhapure's son Priyaank Sharma, who made his Bollywood debut with film "Sab Kushal Mangal", is all set to tie the knot with his long-time girlfriend Shaza Morani.

A source told Mumbai Mirror that the duo has been childhood friends, went to school together and also stayed under one roof while perusing higher studies in New York.

Priyaank and Shaza have been dating for over 16 years and decided to finally make things official.

The report further stated that the couple will tie the knot in a court marriage in February 2021. The wedding ceremonies are said to be an intimate affair with only friends and family.

The two will have a traditional Hindu wedding followed by a white wedding in the outskirts of the city in March 2021.

For those unversed, Shaza is the daughter of Karim Morani, who produced Shah Rukh Khan’s films “Happy New Year", "Chennai Express", and "Ra One." Meanwhile, Priyaank is the cousin of actors Shraddha and Siddhant Kapoor. 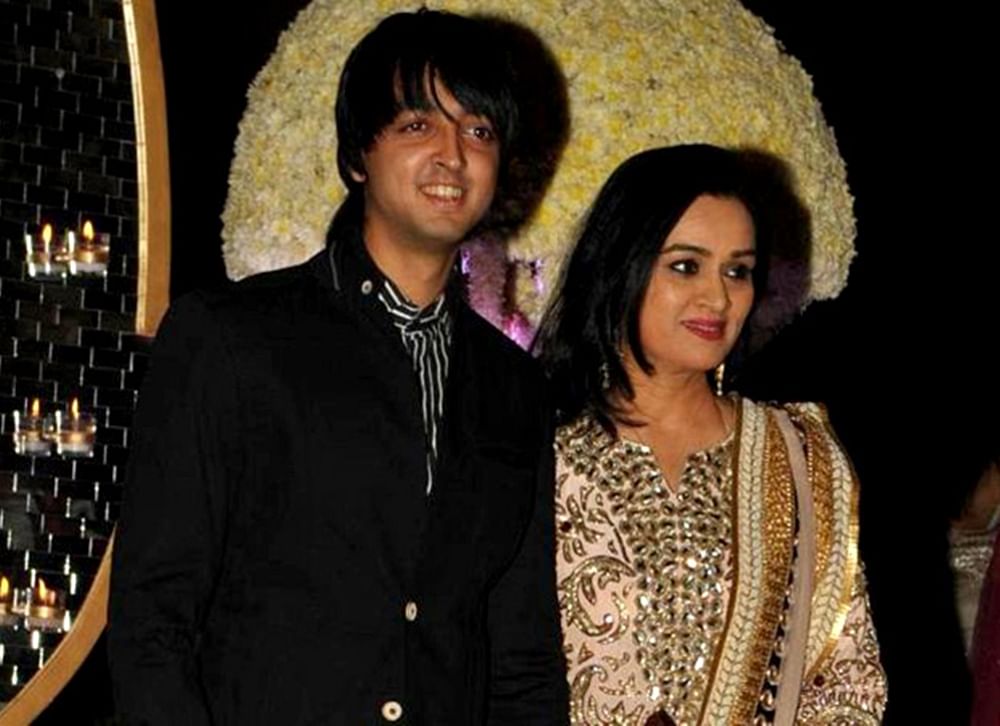