The Aditya Chopra directorial tells the love story of Raj (SRK) and Simran (Kajol) who live in the UK.
FPJ Web Desk 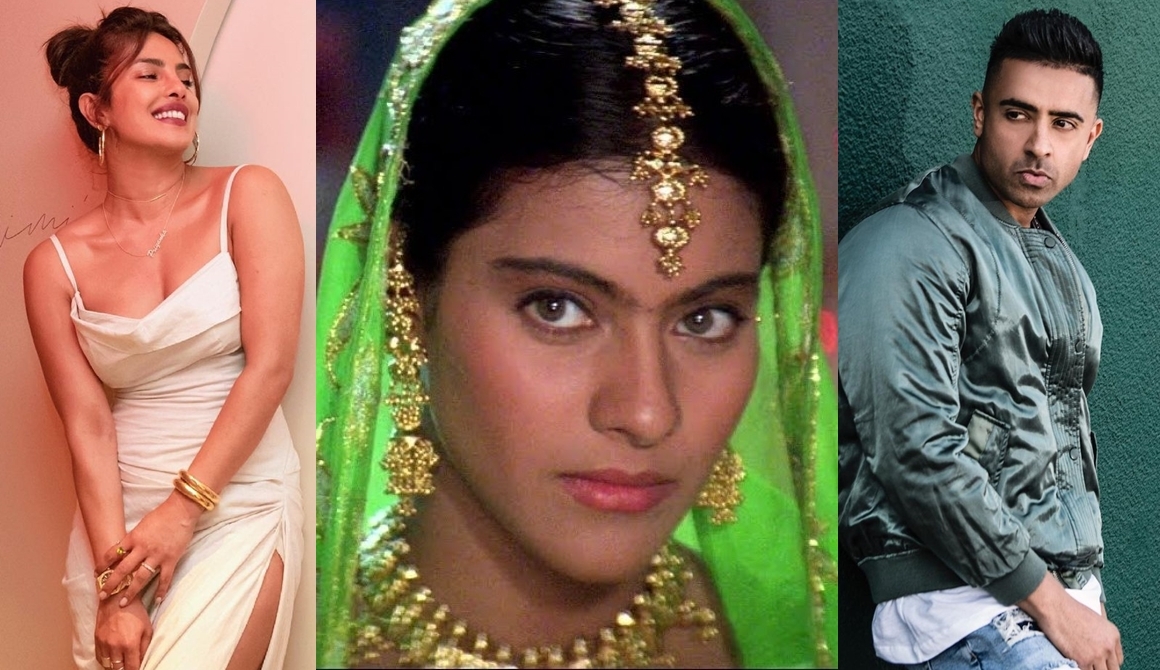 The Shah Rukh Khan-Kajol starrer “Dilwale Dulhania Le Jayenge” will clock 26 years this year since its release in 1995.

The Aditya Chopra directorial tells the love story of Raj (SRK) and Simran (Kajol) who live in the UK. The film kicked off the trend of NRI romances on the Bollywood screen, and also reorganised romance in Hindi cinema forever.

Not to mention, the film’s music is also a favourite among fans across the world. Recently, singer Jay Sean decided to give the Hindi track “Mehndi Laga Ke Rakhna” a hilarious twist.

Jay shared a video on Instagram where he’s singing the song, but with its English lyrics. He captioned it as, “Not quite the same innit. I deeply apologize if I have ruined this song for ur forever. However, I will continue to do these coz they give me jokes.”

“Mehndi Laga Ke Rakhna” was originally sung by Lata Mangeshkar and Udit Narayan. The music was composed by Jatin-Lalit, with lyrics penned by Anand Bakshi. 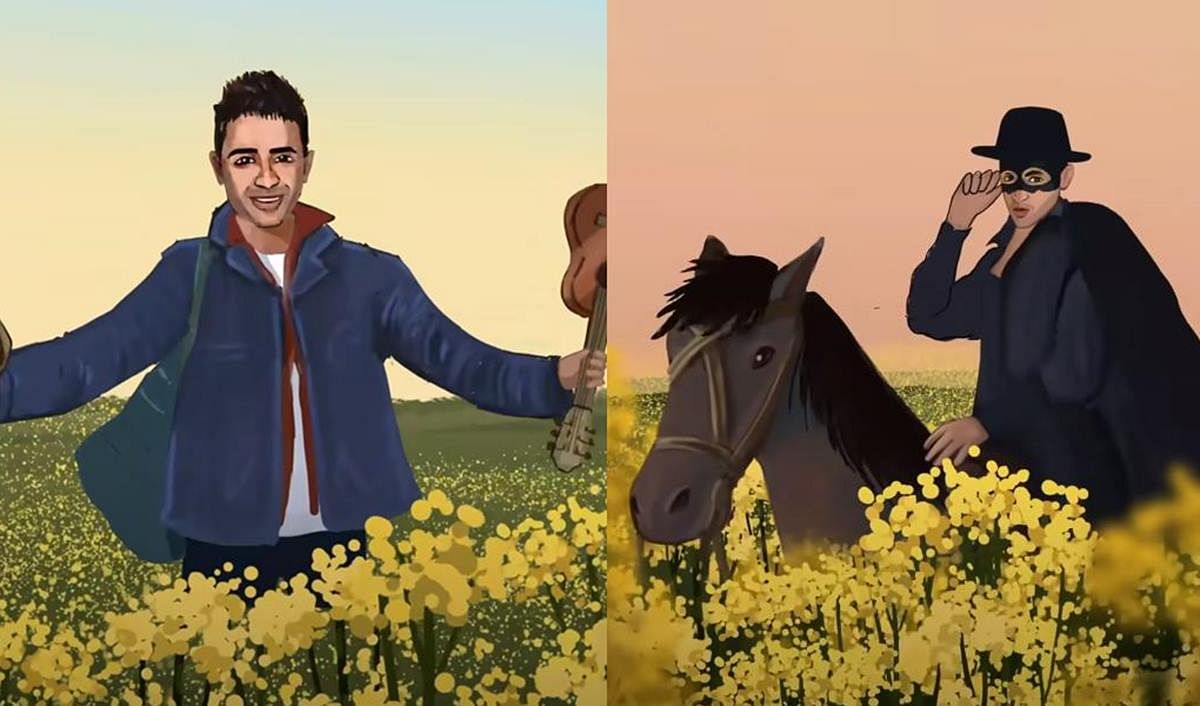