'One Taliban member looked straight into my camera': Kabir Khan recalls his spine-chilling experience in Afghanistan

Kabir said that in 2001, post the 9/11 attack, he was working on a documentary which involved interviewing the Taliban.
FPJ Web Desk 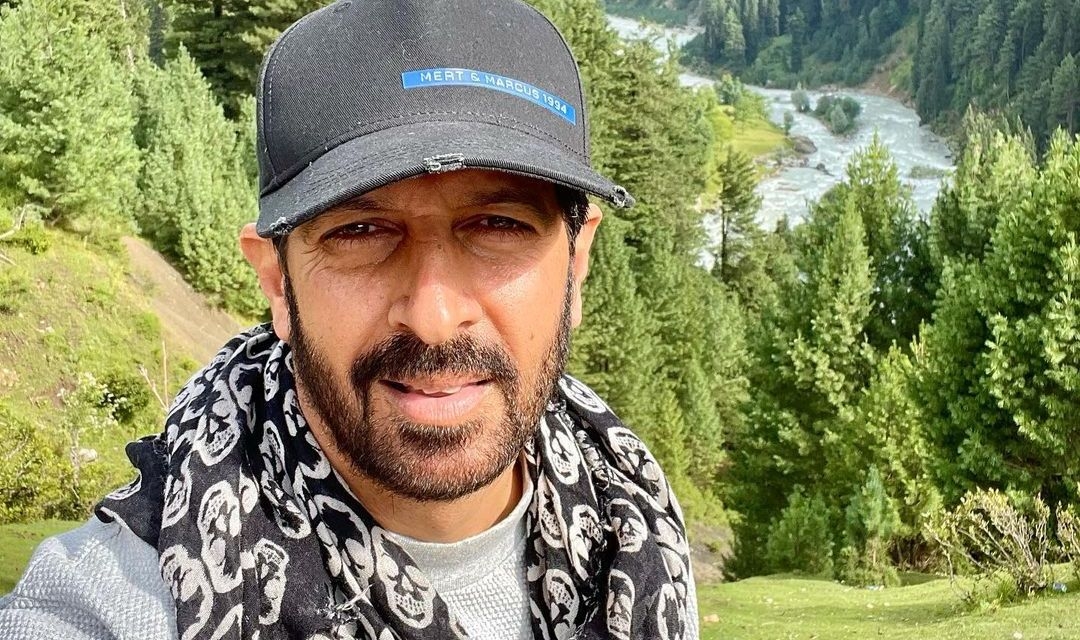 Expressing concerns over Taliban's control on Afghanistan, filmmaker Kabir Khan, who made his directorial debut with the 2006 film “Kabul Express” recalls a brush he had with the radical organization.

Kabir told Hindustan Times that in 2001, post the 9/11 attack, he was working on a documentary which involved interviewing the Taliban.

He shared, “One senior Taliban member just looked straight into my camera, said, ‘You think we are gone, we will be back’. The confidence with which he said at that time sent chills down my spine. And now, when I remember that statement, it haunts me.”

The Taliban swept into Kabul on Sunday after President Ashraf Ghani fled the country, bringing a stunning end to a two-decade campaign in which the US and its allies had tried to transform Afghanistan.

In videos circulating on social media, thousands of people packed into the Kabul airport on Monday. In their attempt to flee the country after Taliban entered the capital city, many rushed to tarmac and climbed the undercarriage of a US Air Force plane trying to take off.

Meanwhile, on work front, Kabir awaits the release of biographical sports drama "'83" starring Ranveer Singh as Indian cricket legend Kapil Dev. The film chronicles the glorious moments of the 1983 cricket World Cup, which India had won for the first time under the captaincy of Kapil Dev.