'One of the biggest donkeys in this world': Swara Bhasker slams those trolling Kareena-Saif amid 'Jehnagir' name controversy 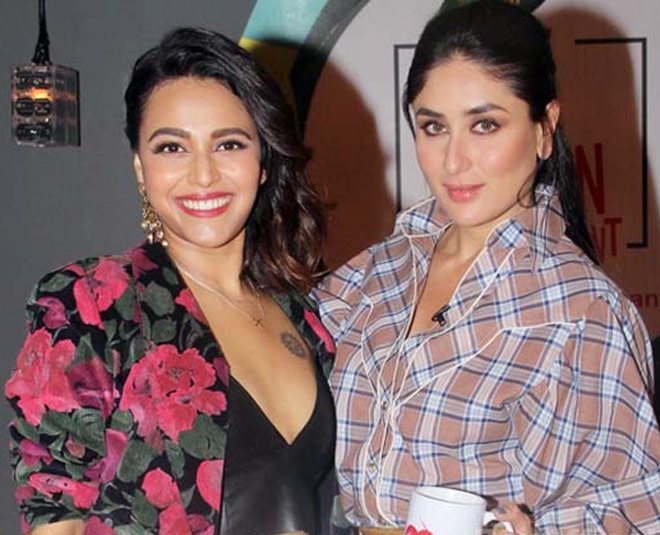 'One of the biggest donkeys in this world': Swara Bhasker slams those trolling Kareena-Saif amid 'Jehnagir' name controversy | What Women Want

Earlier, Kareena and her father Randhir Kapoor referred to the child as 'Jeh'. But then, reports started circulating that Kareena and Saif's second son was named Jehangir -- which is also the name of a Mughal emperor. Soon, Saif and Kareena were dragged into an unseemly Twitter troll attack.

Defending the star couple, Swara Bhasker tweeted: "A couple names their children, and that couple is not you - but you have an opinion on what and why names are and that's an issue in your mind; Which hurts your feelings…. So you are one of the biggest donkeys in this world!"

For those unversed, those circulating the information that Kareena and Saif's second child is named Jehangir quoted from Kareena's just-released book, 'Pregnancy Bible: The Ultimate Manuel for Moms-to-be' (Juggernaut), where she's said to have captioned Jeh's pictures as 'Jehangir'.

However, the book's publisher, Chiki Sarkar, denied that Kareena had ever mentioned the name 'Jehangir'. Said Sarkar: "In my capacity, I can say that she has always called him Jeh, her office calls him Jeh and in the book also she has called him Jeh."

In a recent Instagram Live with filmmaker Karan Johar, when asked about the name of her son, Kareena announced it was 'Jeh Ali Khan'.

The couple had named their first son Taimur after he was born in 2014 and then, too, they were greeted with negativity. 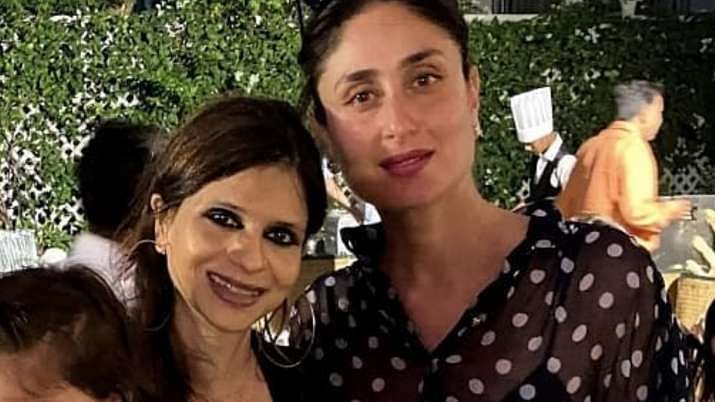