Vivek Oberoi and Rohit Roy will be seen together after 15 years in the upcoming short film 'Verses of War'.
FPJ Web Desk 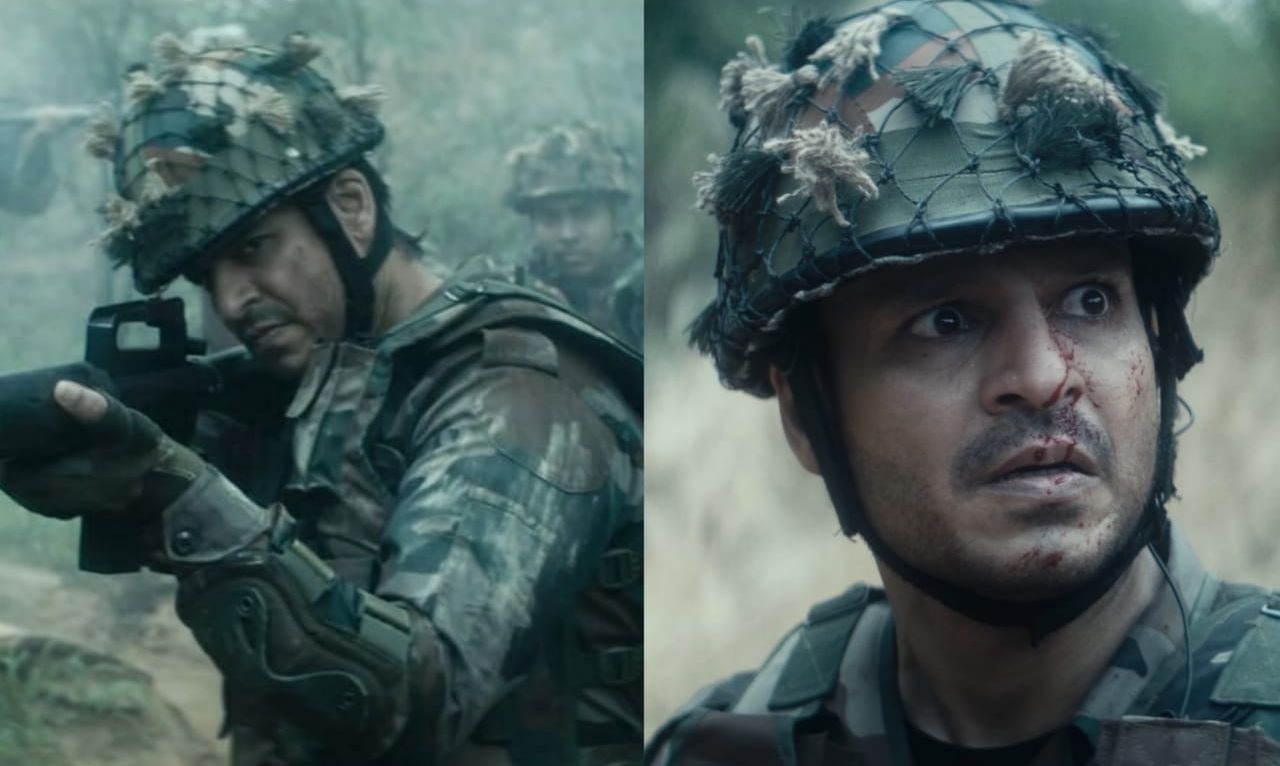 On the occasion of Indian Army Day, Bollywood actor Vivek Anand Oberoi paid a heart-warming tribute to the soldiers who dedicated their lives to the nation. Sharing a teaser from his recent release 'Verses Of War' short film, he stated that he would like to salute The Indian Army for their extraordinary bravery, grit, and determination.

‘Verses Of War' teaser brings alive the patriotic fervor across every Indian and celebrates the achievements of our brave soldiers. It has been produced and presented by FNP Media, Vikaas Gutgutia, Girish Johar and co-produced by Vivek Anand Oberoi and Oberoi Mega Entertainment. The short film is directed by Prasad Kadam.

About his intention behind being a part of the film, Vivek Anand Oberoi says, “Verses Of War” is a film that salutes those brave and selfless soldiers who keep us safe. We should never forget the countless heroes who have sacrificed their lives for one breath of our peace.”

Vivek Oberoi and Rohit Roy will be seen together after 15 years in the upcoming short film 'Verses of War'. Oberoi plays a brave Indian soldier in the drama and Roy essays the role of a Pakistani army official.

'Verses of War' is a short film which will be released exclusively on FNP Media YouTube channel, this Republic Day – as their special ode to brave soldiers across the globe who transcends boundaries & go beyond the call of their duty. The teaser of the film perfectly encapsulates the essence of Indian Army Day in celebrating 73rd Army Day. 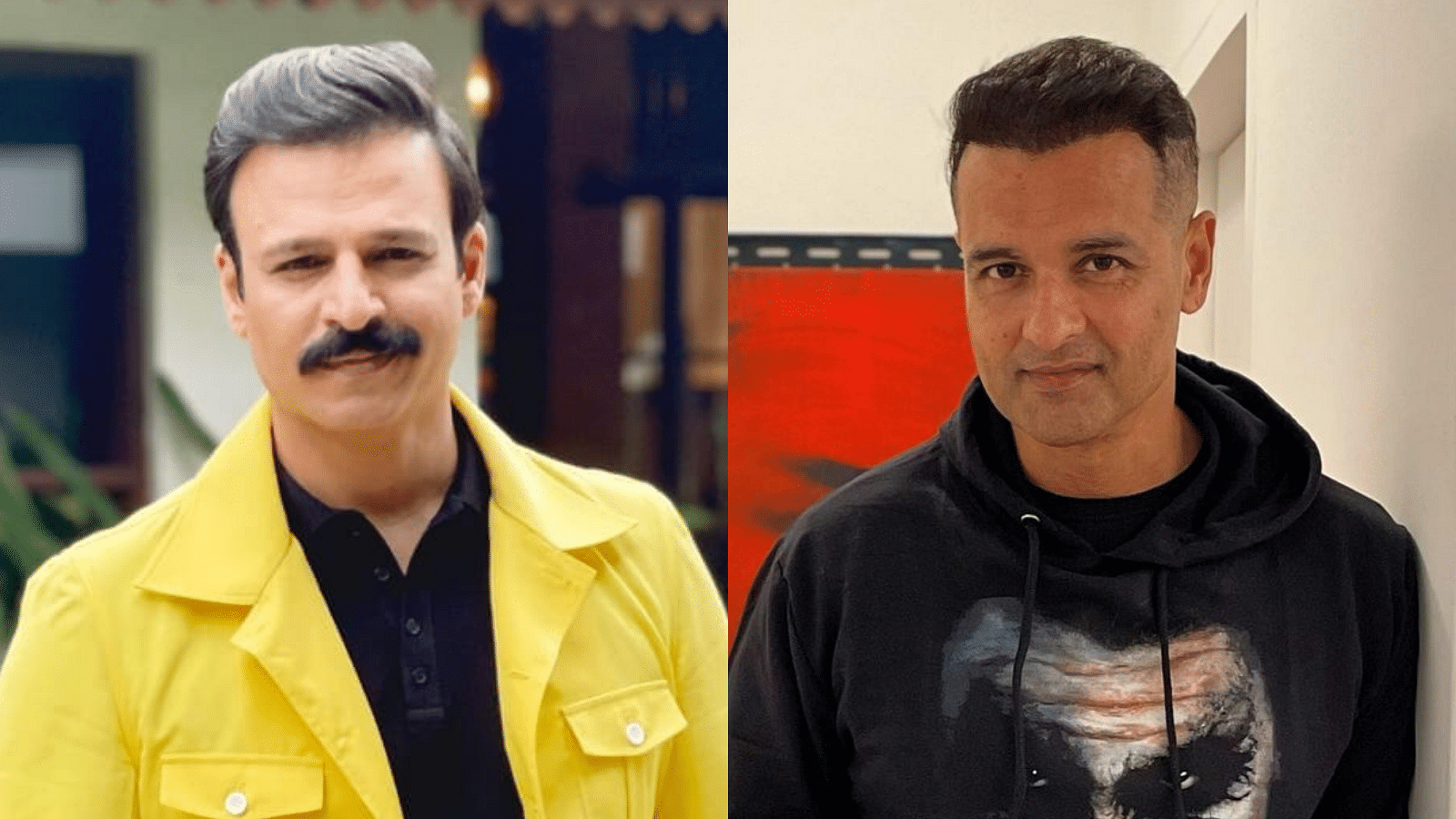