Apart from the actors' performances, the movie also became famous for its songs, especially the foot-tapping 'Beedi jalaile'.
ANI 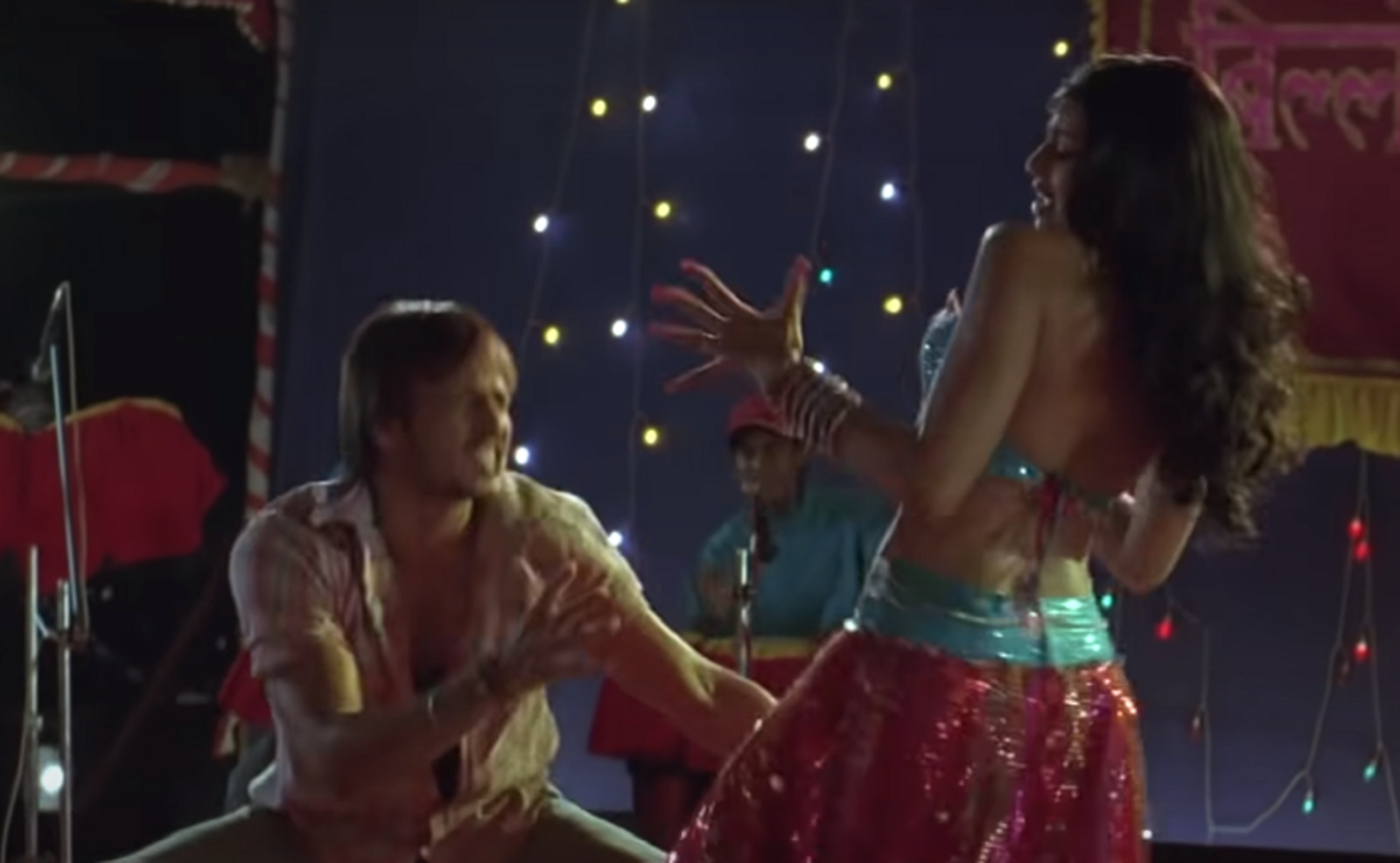 A still from the song |

As 'Omkara' completed 15 years since its release, actor Vivek Oberoi took a stroll down memory lane and shared a few anecdotes from the film.

Apart from the actors' performances, the movie also became famous for its songs, especially the foot-tapping 'Beedi jalaile'.

Recalling shooting for the song, Vivek said, "It was magical how that song came about. Vishal bhai wanted to create a song for a special moment in the movie. He went to Gulzar saab and told him to write the lyrics. Vishal bhai's brief was that he wanted a 'hit song'. Not only should it be a good song, but it should be also a hit song. Instantly, Gulzar saab came up with the lines, and everyone responded saying that we had a winner at hand."

The song was shot in Uttar Pradesh during winter. "It was a cold evening and we shot through the night. It was the first time when I saw that when the song played everyone was up on their feet dancing and swaying to the beats of the song. Ganesh Acharya was there choreographing the song. Bipasha Basu, Saif Ali Khan, Deepak Dobriyal, and I were dancing. And whenever that song played, not just us, literally everybody would start moving. It was freezing cold and the middle of the night, and despite all that, the song just made everyone dance their hearts out. Everybody would dance no matter how tired or how cold they were. That was something quite special to see," he added.

Meanwhile, Vivek will be next seen in 'Inside Edge 3'. 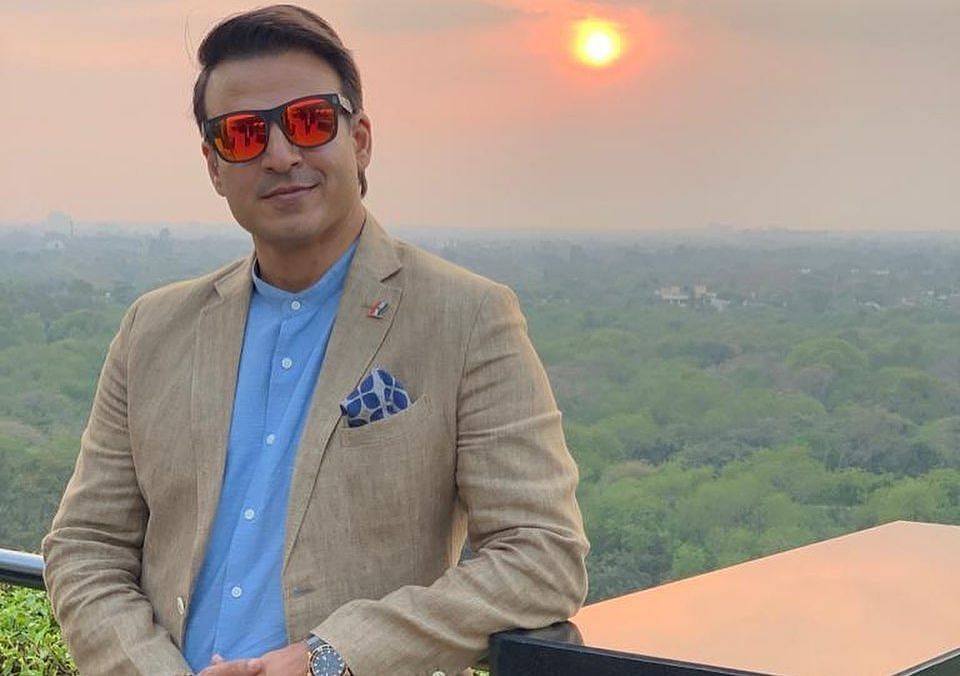