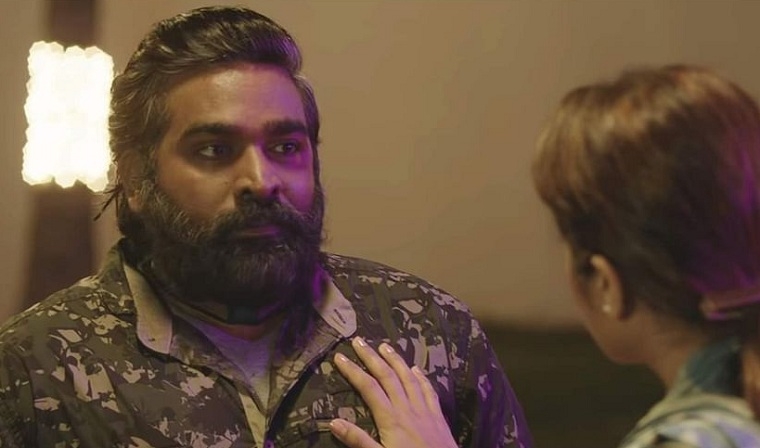 The Tamil blockbuster 96 starring Vijay Sethupathi and Trisha is soon going to have its official Hindi remake, produced by Ajay Kapoor, who has previously produced popular films including Airlift, Baby, and Bhootnath Returns. The romantic drama will recreate the nostalgic magic woven by the original film, which was released in 2018. Talking about the announcement, Ajay said, "96 was a heartwarming, light-hearted romantic tale that received humongous love from the audience. The story breaks the barriers beyond the bounds of language and region, which prompted me to remake the film in Hindi for the national audience." Vijay Sethupathi refutes rumours of having signed 'The Family Man 3'

Regarding the cast and director of the film, he added, "I am actively working on developing the right script for the narrative along with the director and right kind of star cast. Once we finalize everything, I would soon like to make the official announcement of the cast and crew."

The film 96 revolved around two high school sweethearts who meet at a reunion, 22 years after they parted.Mounted on a decent budget, 96 raked in an astonishing box office collection, emerging as one of the biggest commercial successes of the year 2018. Ajay has recently finished shooting for the upcoming film Attack, and has also recently announced a big-budget Afghanistan rescue mission project titled Garud. 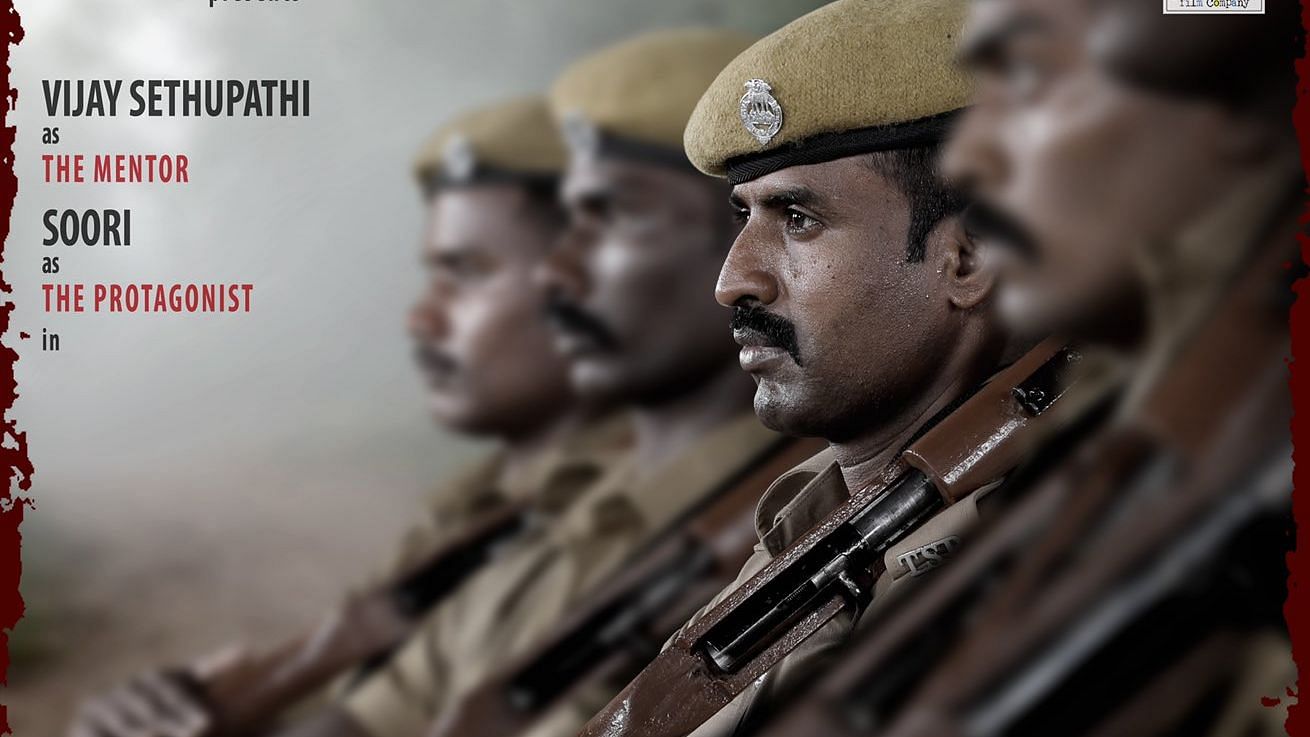 Vijay Sethupathi teams up with Vetri Maaran for 'Viduthalai'