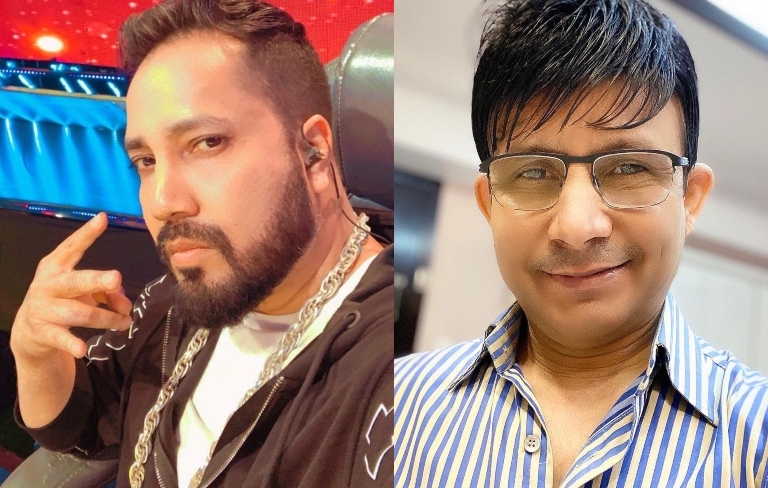 Amid Kamaal R Khan's legal battle with superstar Salman Khan, singer Mika Singh attacked the former 'Bigg Boss contestant', calling him a 'donkey' and a 'scared mouse'. The self-proclaimed film critic hit back at him and called him a publicity-hungry 'chirkut singer'.

On Saturday, replying to a fan who pointed out that KRK has blocked him, Mika Singh wrote in Punjabi: "He only picks on the soft people in Bollywood. He won't mess with his daddy. Tell my son to unblock me please. I am not Karan Johar or Anurag Kashyap. I am his daddy."

Singh also announced that he is going to release a diss track against KRK, titled 'Barking dog'.

Earlier on Saturday, in an interview, Mika, who has worked with Salman Khan several times, said that 'donkeys' like KRK should be tamed as soon as possible. The 'Jumme Ki Raat' singer said that Kamaal R Khan is a 'mouse', who is hiding in his hole.

Clapping back at the 'Aaj Ki Party' singer, KRK tweeted: "Now a Chirkut Singer wants to jump in the matter to get publicity. But I won’t give him. Kood Beta, Jitna Koodna Hai. Tujhe Toh Bhav Bilkul Nahi Doonga! Kyonki Teri Aukaat Hi Nahi Hai (Son, get excited all you want. I will not give you attention at all because you do not have stature for it)" 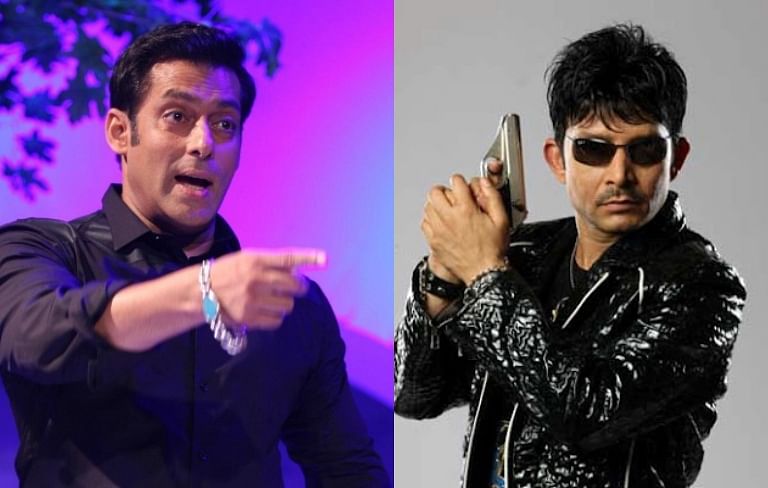 Salman Khan recently filed a defamation complaint in a Mumbai court against Kamaal.

While KRK has been alleging that Salman has filed a defamation case against him because the actor is getting affected by KRK's review of his latest film 'Radhe: Your Most Wanted Bhai', the superstar's legal team said that the suit was filed because Kamaal R. Khan "has been publishing and endorsing defamatory allegations, including that Mr. Salman Khan is corrupt, that he and his brand 'Being Human' are involved in fraud, manipulation and money laundering transactions, that he and Salman Khan Films are dacoits". 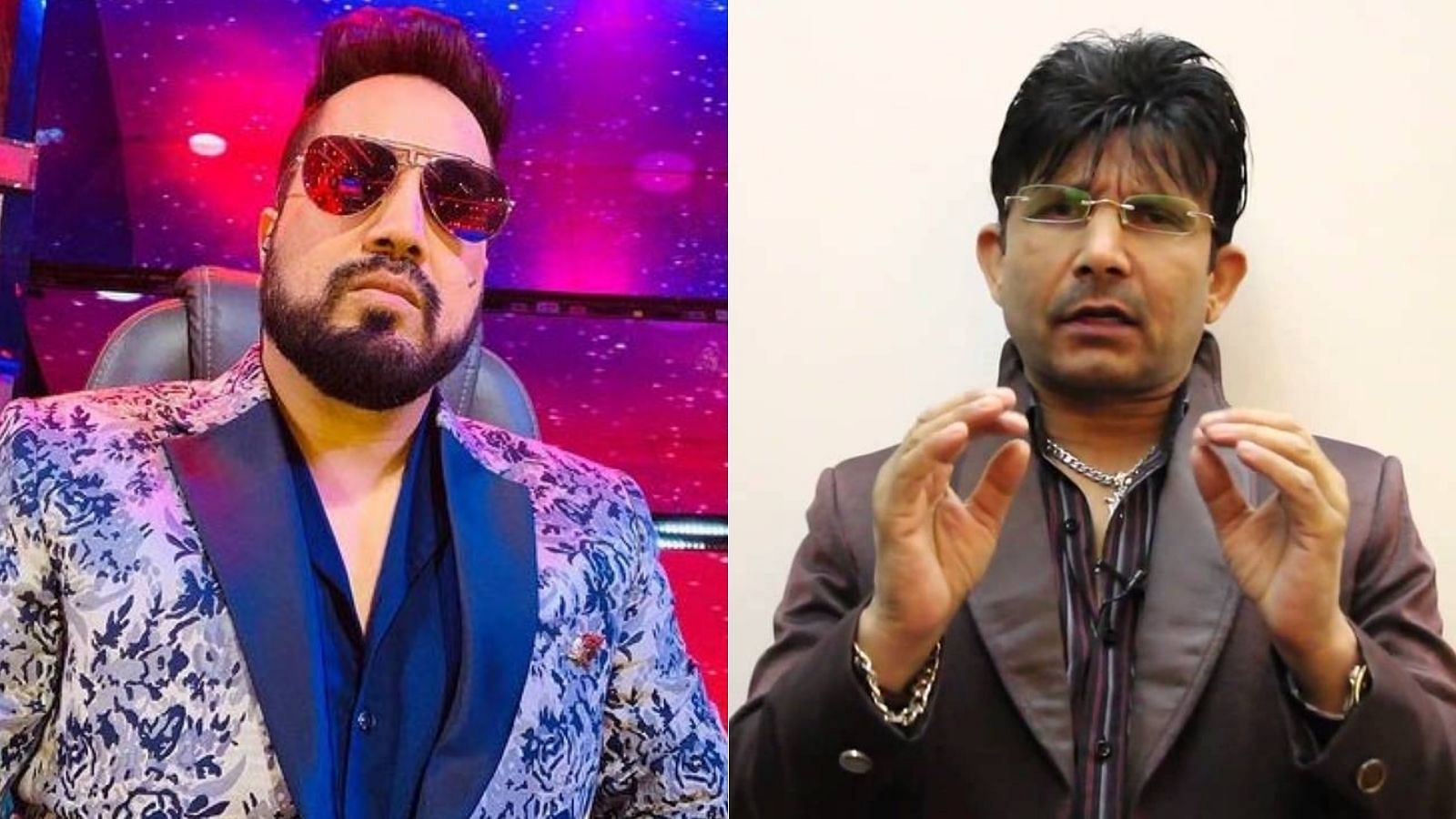