Not just outraging on Twitter: Anurag Kashyap, Farhan Akhtar and Co hit the streets in Mumbai to protest CAA

Filmmakers Farhan Akhtar, Anurag Kashyap and Aditi Rao Hydari were among the prominent faces from the Hindi film industry to join the public protesting against the Citizenship Act at Mumbai's August Kranti Maidan on Thursday.
PTI 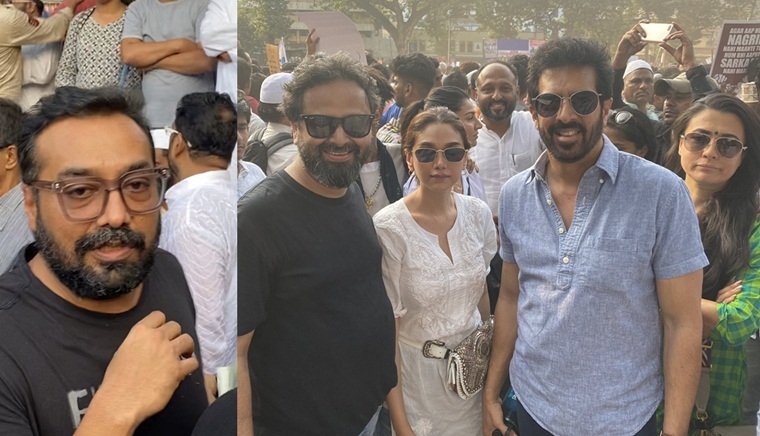 Filmmakers Farhan Akhtar, Anurag Kashyap and Aditi Rao Hydari were among the prominent faces from the Hindi film industry to join the public protesting against the Citizenship Act at Mumbai's August Kranti Maidan on Thursday.

The gathering included workers of political parties, students and also a smattering of Bollywood personalities, who made out a strong case against the Act and the NRC. 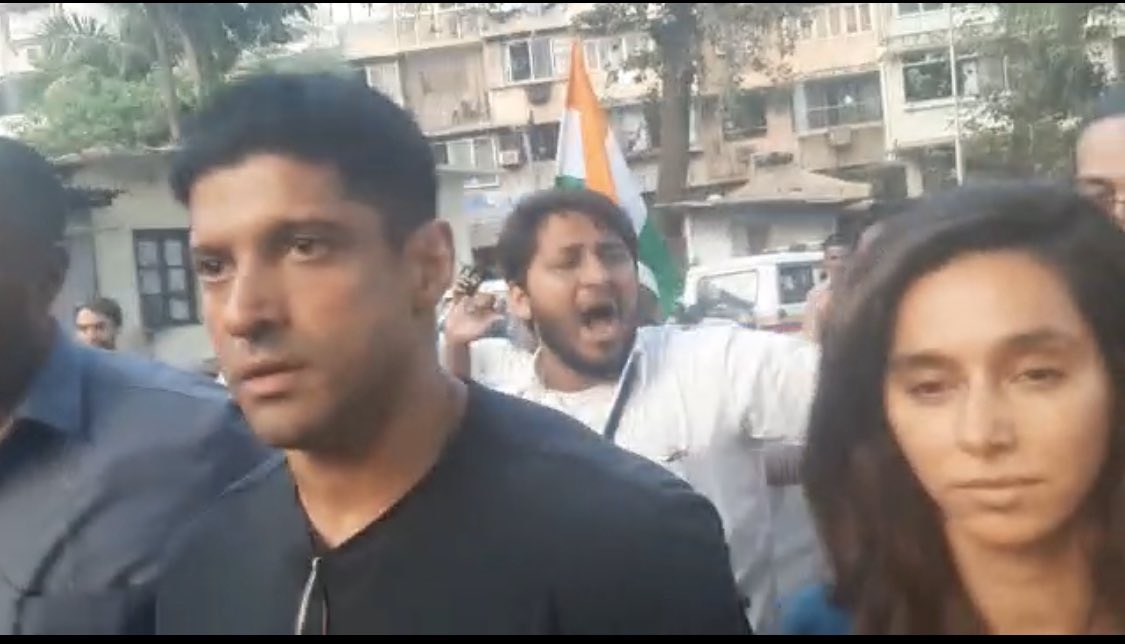 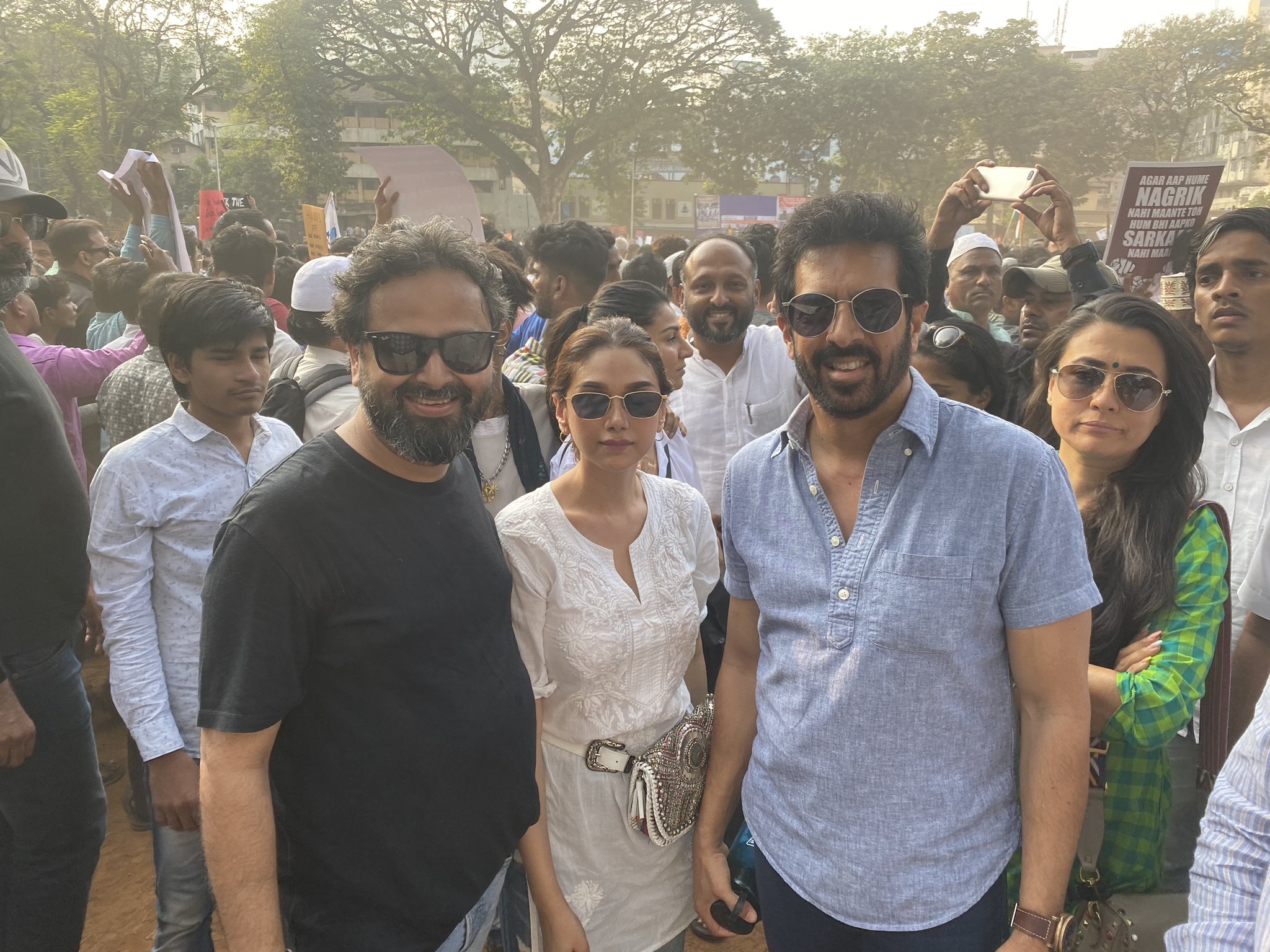 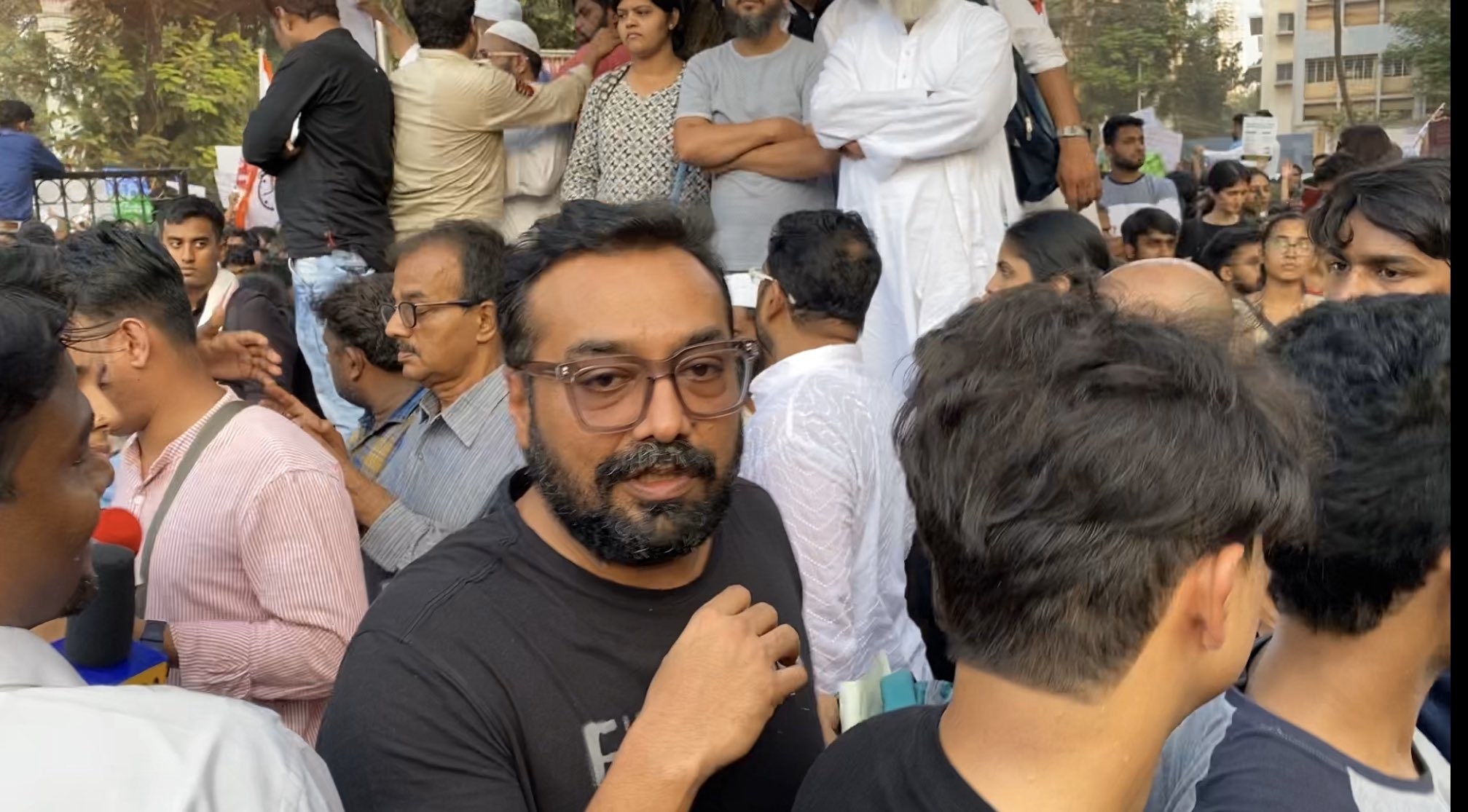 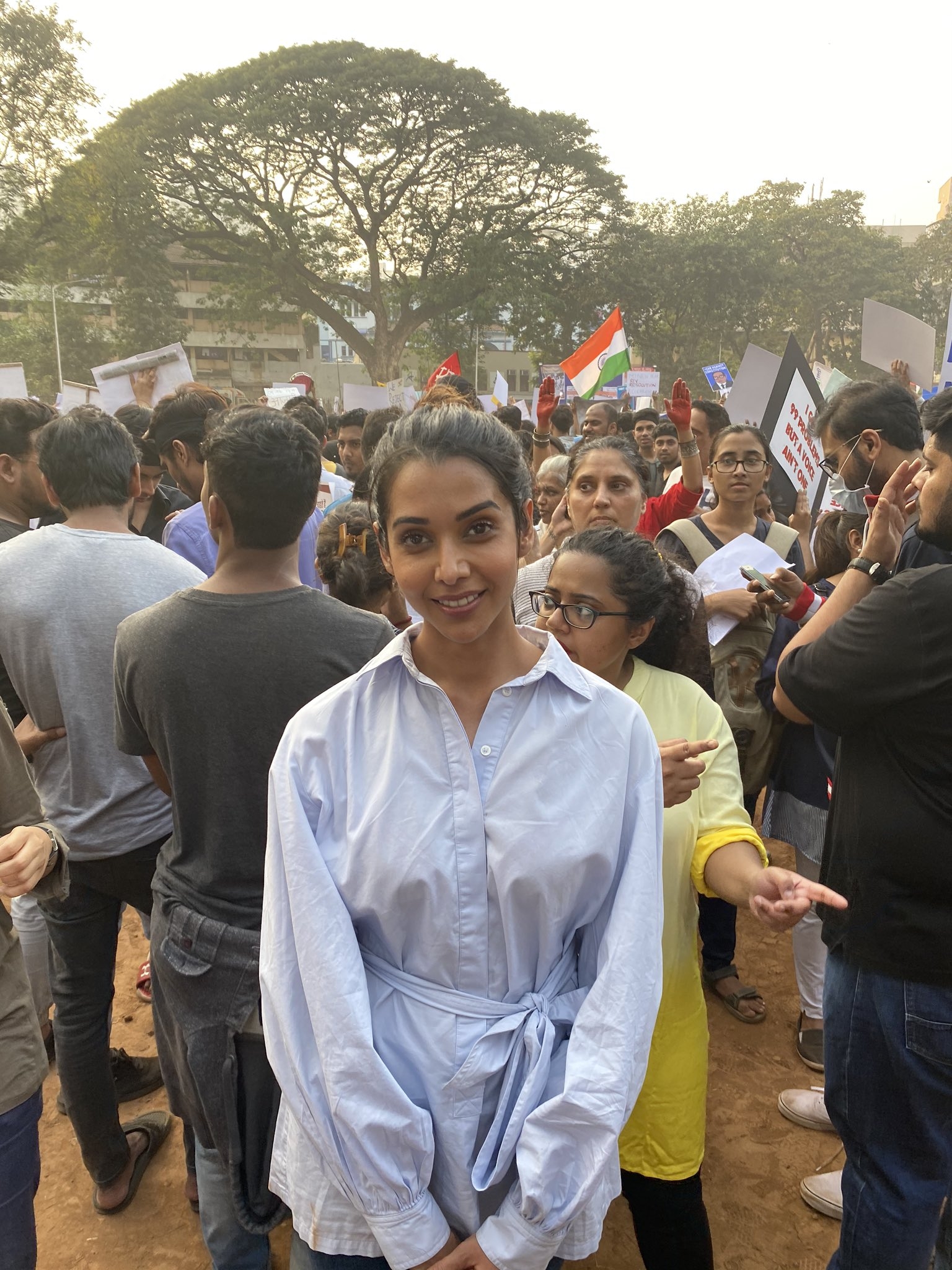 Kashyap, who broke his four-month self-imposed Twitter sabbatical, to voice his protests against CAA, has been at the top of the issue.

"By shutting down internet, metros, arresting people .. you are just being an ostrich... the voices will only get louder.. #Emergency2019," he tweeted in the morning after section 144 was imposed in certain areas of Delhi along with suspension of internet to quell the protests against the Act.

In an interview with NDTV, he said, "You have shut down internet in the capital, you have stopped the metro. This is a scared government whose sole agenda is to win election."

Actor Mohd Zeeshan Ayyub made an appeal to the public to come out and raise their voice in a peaceful manner.

"Friends, this is an important day for our country. Whole country is coming together. There will be attempts to stop us. Instigate us. But we have to put our views forward, peacefully, together. Lend your voice," he wrote on Twitter in Hindi.

Actor-filmmaker Farhan Akhtar, told reporters at August Kranti Maidan, "As a citizen of the country and as somebody who was born and has grown up with a certain idea of India is, it is important for me to raise my voice... If everything was ok, why would so many people turn up? Not just in Mumbai, but Delhi, Assam, Bangalore, Hyderabad."

Lyricist-writer Javed Akhtar criticised the manhandling of writer-historian Ramchandra Guha, who defied prohibitory orders imposed in the city, to join the protesters, by the Bengaluru police.

"I condemn the arrest of an intellectual giant like Mr Ram Guha. This great Indian is much above narrow political partisan considerations. Some may not agree with him but any attempt to silent him is a matter of national shame. Where are we going?," Akhtar tweeted.

"I used to say that I don't see my hero in today's society and that's why so many bio pics are being made today I take my words back all the protesting kids are our heroes so concerned and fearless they make me so proud I am with you kids," he wrote.

Hollywood star John Cusack, who was among the firsts to criticise the violent police crackdown on the students of Jamia Millia Islamia University, has been constantly tweeting about the protests in India.

"Mega trouble in India - from reports tonight now," Cusack tweet, referring to the suspension on internet services and police clampdown.