'Not a film, it is an emotion': Rajkummar Rao, Hansal Mehta celebrate 8 years of 'Shahid'

Based on the life of lawyer and human rights activist Shahid Azmi, who was assassinated in 2010 in Mumbai, the film also featured Mohammed Zeeshan Ayyub, Prabhleen Sandhu and Baljinder Kaur
PTI 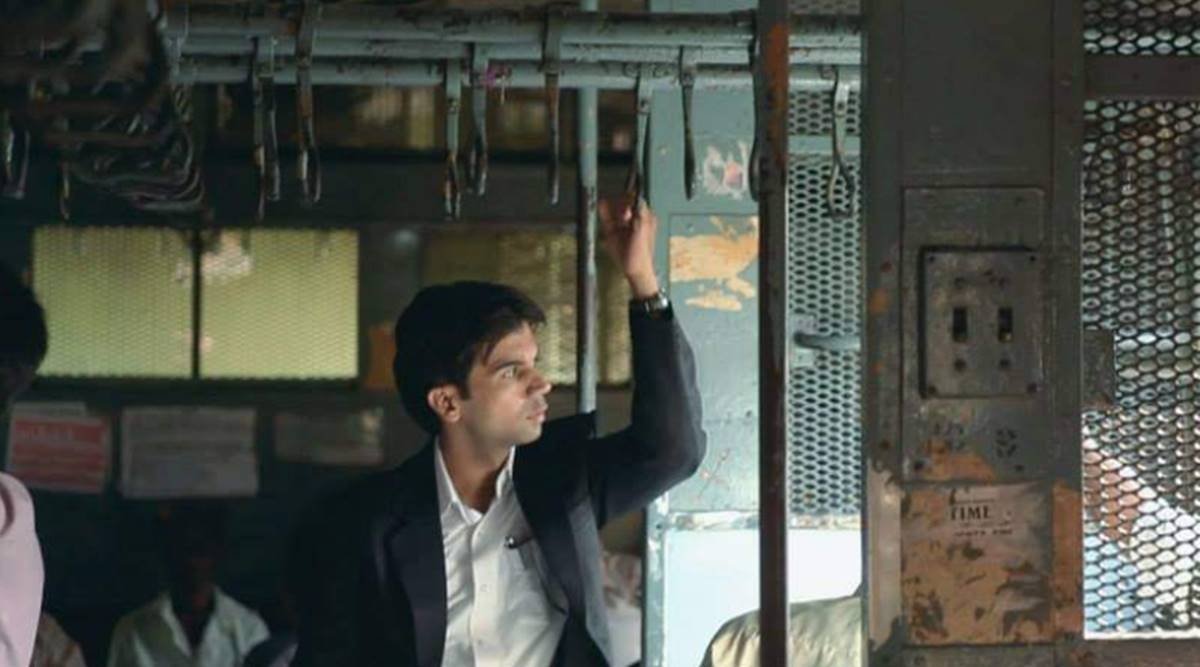 Based on the life of lawyer and human rights activist Shahid Azmi, who was assassinated in 2010 in Mumbai, the film also featured Mohammed Zeeshan Ayyub, Prabhleen Sandhu and Baljinder Kaur.

Rao, who had won the National Award for his performance in the titular role, took to Instagram and shared a note to mark the occasion.

"#Shahid 8 years of this beautiful film. This is not just a film for us, it's an emotion for all of us who were involved in making this film. Have so many people to thank starting with my friend, father, brother, director @hansalmehta sir," the actor wrote.

Rao worked in acclaimed films like "Queen", "Trapped" and reunited with Mehta for "Citylights", "Aligarh" (2015) and "Omerta" in 2018. The duo also worked in last year's "Chhalaang".

For Mehta, "Shahid" proved to be a turning point after a series of misses like "Dil Pe Mat Le Yaar!!", "Yeh Kya Ho Raha Hai?" and "Raakh'.

"The film that gave me my voice. Eternal gratitude to the team that made it happen. #8YearsofShahid," the filmmaker wrote.

The movie was jointly produced by Anurag Kashyap and Sunil Bohra in association with Ronnie Screwvala and Siddharth Roy Kapur under the banner UTV Spotboy.

Asrani, who had co-written and edited the film, took to Twitter and noted how "Shahid" was instrumental in changing several lives.

"#Shahid is the true story of a man who stood alone against an oppressive system. The film was made with pure love and passion and changed many lives, including mine. Eternal gratitude to captain @mehtahansal, @RajkummarRao and our fantastic team. #8YearsOfShahid," he wrote.

Rao will next be seen in the family comedy "Hum Do Hamare Do", co-starring Paresh Rawal, Ratna Pathak Shah and Kriti Sanon.

Meanwhile, Mehta is awaiting the release of his next feature film "Faraaz", based on the 2016 Bangladesh terror attack.