The actor was shooting for 'Antrangi Re' when she visited the Kashi Vishwanath temple and participated in the 'Ganga aarti' on Sunday.
IANS 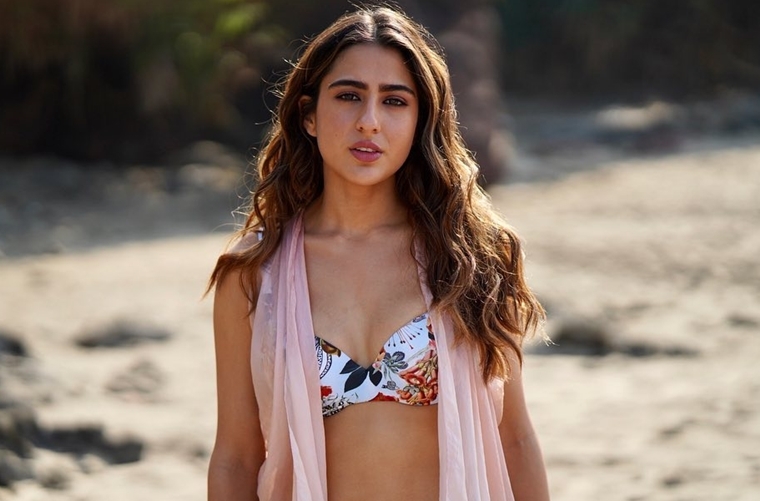 Varanasi: Bollywood actor Sara Ali Khan's much publicized visit to the Kashi Vishwanath temple in Varanasi, has drawn the ire of local pandits and saints.

The actor was shooting for 'Antrangi Re' when she visited the Kashi Vishwanath temple and participated in the 'Ganga aarti' on Sunday.

Her mother and actor Amrita Singh was with her.

The Kashi Vikas Samiti has now raised objections to the actor's visit on the grounds that Sara Ali Khan in a non-Hindu.

Chandra Shekhar Kapoor, the secretary of the Samiti, said, "The actor's visit to the temple is against traditions and established norms. It also raises questions on the security of the temple when there is a signboard clearly stating that the entry of 'non-Hindus' is prohibited." 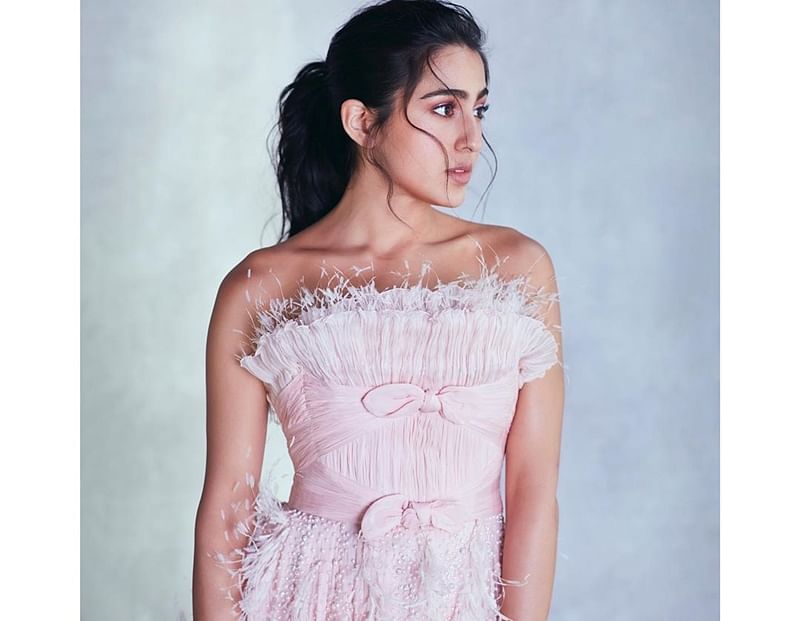 He said that some priests had violated norms because they had probably got "a handsome dakshina" and free publicity.

Sara's visit was highly publicized because the actor herself uploaded a video on her social media account in which she gave her fans a tour of the 'Banaras ki gali' leading up to the temple and is seen showing the various shops along the lane.

The Kashi Vikas Samiti has now demanded a probe into the actor's visit and action against those responsible.

Local pandits and seers are also upset over Sara attending the 'Ganga aarti' and the Kashi Vishwanath temple.

"Though we appreciate her interest in the Hindu religion but the fact remains that she is a Muslim and should not have participated in the rituals. For her, all this could be 'interesting and exciting' but for us, it is a matter of religious piety," said Rakesh Mishra, a priest.

He further said that Sara would be known by the religion of her father, Saif Ali Khan, who is a Muslim.

Another priest Amarnath Bajpai, however, defended the actor and said that she was accompanied by her mother, Amrita Singh, who is a devout Hindu.

A local tour operator Siddhu Tiwari, meanwhile, said that it was the behavior of some 'close-minded people' who were raising objections on the issue.

"Any person, including Sara, can visit a temple if they believe in the deity. The 'Ganga aarti' is attended by thousands of foreigners who are non-Hindus too.

People are only looking for publicity by making an issue out of this. In fact, we should be happy that Sara has given so much publicity to our temple and 'aarti'," he said.

Sara Ali Khan has often been photographed visiting temples in Mumbai and then distributing alms to the poor.