'Nobody can tell me what to wear': Radhika Madan on being trolled for her outfit during 'Shiddat' promotion 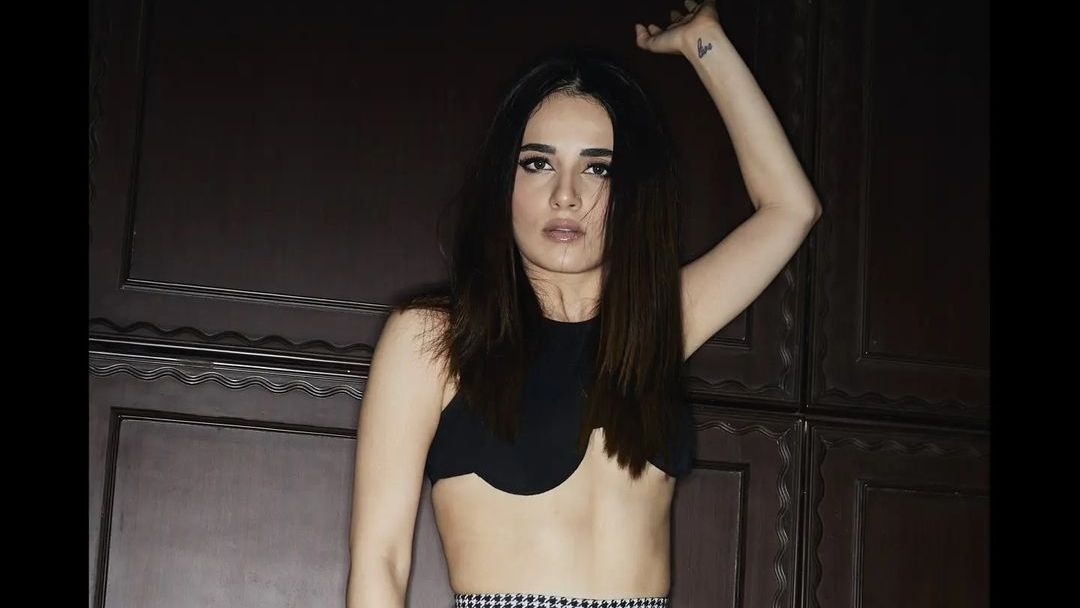 Bollywood actress Radhika Madan, who was recently criticised for one of her outfits, said that she doesn't pay heed to online trolls.

For those unversed, the 'Angrezi Medium' actress drew flak from netizens for wearing a certain outfit while promoting her upcoming film 'Shiddat' with co-star Sunny Kaushal.

In the photos that had gone viral on social media, Radhika was seen wearing a black bralette with boot cut pants. However, her fashion choice did not sit well with social media users and they took to the comment section to massively troll.

In an interview with News18, Radhika said she doesn’t pay heed to any of the trolls. She said she remembers putting the photographs on her social media in the evening and the next morning she saw all the messages of trolls but she wasn’t bothered about their comments.

Radhika said she loved what she was wearing and if someone did not like it, it is their opinion. The actress said that it is her body and if she feels confident, she will wear whatever she likes and nobody can tell her what to wear or how she looks.

Meanwhile, Radhika began her career on the small screen and then shifted to films with Vishal Bhardwaj's 'Pataakha'. Radhika has taken slow but steady steps in her career pathway and is looking forward to the release of her upcoming film 'Shiddat'.

'Shiddat' also features Diana Penty and Mohit Raina. It will be released on October 1 on Disney+Hotstar.

Directed by Kunal Deshmukh, the film is described as a love story. While Radhika stars opposite Sunny in the film, Mohit is paired opposite Diana.

The story has been written by Sridhar Raghavan and Dheeraj Rattan, with dialogues by Rattan. 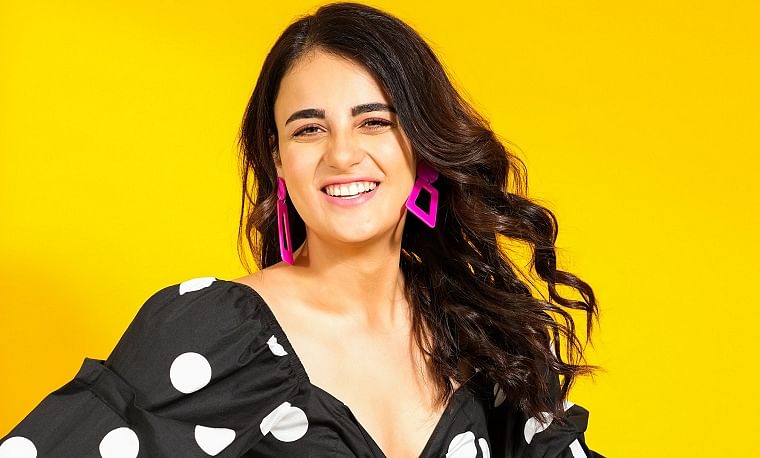