Nick Jonas to make his Bollywood debut? Here's what he said 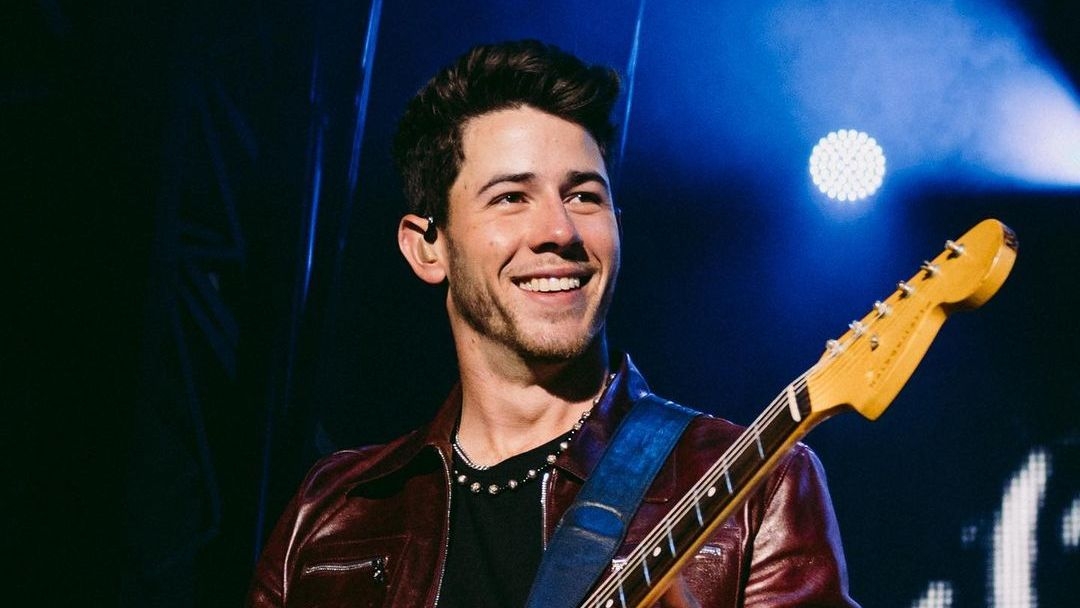 According to several media reports, in one of his latest interviews, the 'Sucker' singer said that if the right thing comes his way, maybe he'd jump in.

He also said that he loves Bollywood films and has gotten more familiar with it in the last couple of years after being with his wife.

The youngest Jonas brother says that he's got a lot of friends in Bollywood and that the industry is just 'phenomenal'. He added that he finds their work very inspiring.

According to him, Bollywood music is the best kind of music to dance to and it’s definitely what they play at their house parties. 'So much to be grateful for': Priyanka Chopra shares loved-up photo with Nick Jonas on Thanksgiving...

Meanwhile, Nick and Priyanka are celebrating their third wedding anniversary on Wednesday (December 1). The couple tied the knot in 2018 at Umaid Bhavan Palace in Rajasthan.

Recently, Priyanka sparked separation rumours when she dropped the Chopra-Jonas surname from her social media accounts, changing her name to simply ‘Priyanka’.

Later, she and Nick shut down all speculation with their adorable Thanksgiving posts and a joint appearance at the British Fashion Awards in London earlier this week.