Family of Bollywood actor Sushant Singh Rajput, who was found hanging at his apartment here on June 14, have long maintained that they didn't know the about the actor's depression or other mental health issues.
FPJ Web Desk 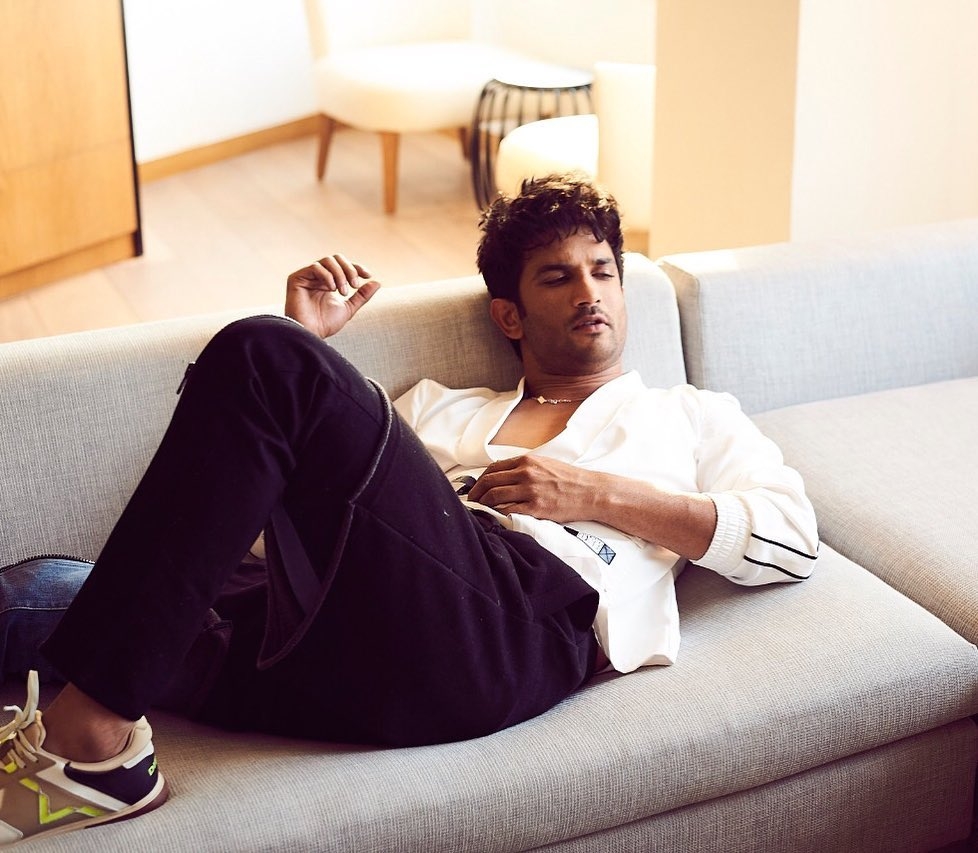 Family of Bollywood actor Sushant Singh Rajput, who was found hanging at his apartment here on June 14, have long maintained that they didn't know the about the actor's depression or other mental health issues.

However, recently accessed chats between Sushant and his sister Priyanka Singh reveal that she was not just aware of her brother's deteriorating mental health, but was also sending him prescriptions.

According to the chats, exclusively accessed by India Today, the 'Kai Po Che' actor and his sister Priyanka had a conversation over WhatsApp on June 8, the day Rhea Chakraborty left his Bandra apartment.

The chats show the siblings talking about drugs which are recommended for treating anxiety and depression.

Sushant: No one will give without prescription

Priyanka: Let me see if I manage

Priyanka: Babu call me.. I have to send the prescription.

Priyanka: My friend here is a renowned doctor who can get you connected to the best doctor in Mumbai all confidential.. so don’t worry

Priyanka then sent a prescription to Sushant on WhatsApp and said that if he was unable to get the medicines as the prescription was from Delhi, he could say it was an online consultation. 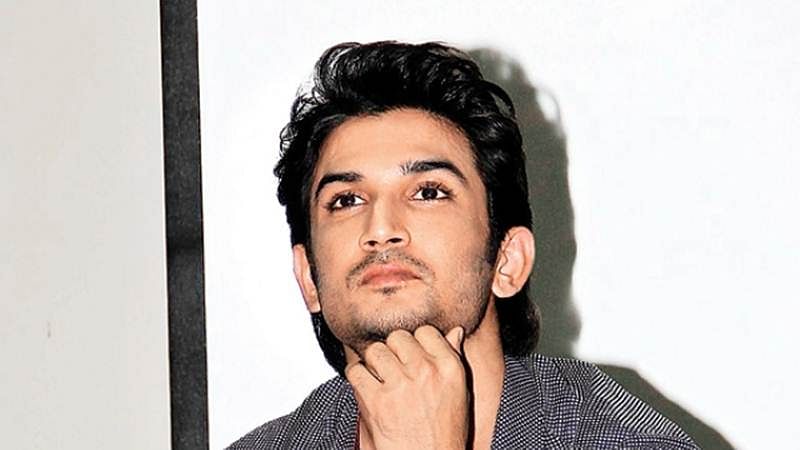 Sushant Singh Rajput's father in his statement to Mumbai police: Don't know cause of his depression

Recently, KK Singh, father of late actor Sushant Singh Rajput, on Thursday morning openly declared that actress Rhea Chakraborty was giving poison to his son and was his murderer.

In a 15-second video, Singh, speaking in Hindi, demanded the CBI arrest Rhea and her associates.

"Rhea used to feed poison to my son Sushant for a long time. She is his murderer. Rhea and her associates should be immediately arrested and punished," said Singh in the video clip, shared with IANS by family sources.

Shweta Singh Kirti, sister of late actor Sushant Singh Rajput, also severely criticised Rhea Chakraborty in a series of tweets, over an interview the latter gave. Shweta demanded that Rhea should be arrested for allegedly drugging Sushant without his consent and 'manipulating his mind'.

"I wish Bhai would have never met that girl at all!! Drugging someone without his consent and then convincing him that you are not well, taking him to the psychiatrists... what level of manipulation is this!! How will you ever redeem your soul!!! You are so done!! #ArrestRheaNow," Shweta tweeted.

Meanwhile, the CBI has taken over investigation into Sushant's death and new conjectures involving alleged links between Bollywood, the cricket world, drugs and Dubai underworld have lately emerged in sections of the media, as factors behind Sushant's death. 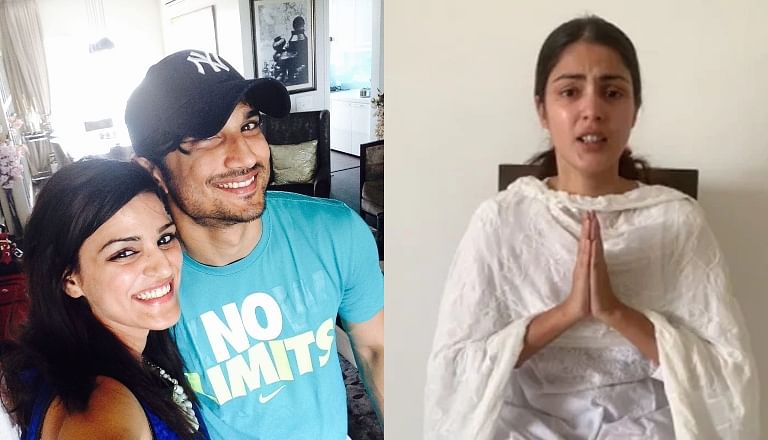