Billed as an "edge-of-the-seat" drama, "Mayday" features Devgn as a pilot, while details of Bachchan's character have been kept under wraps
PTI 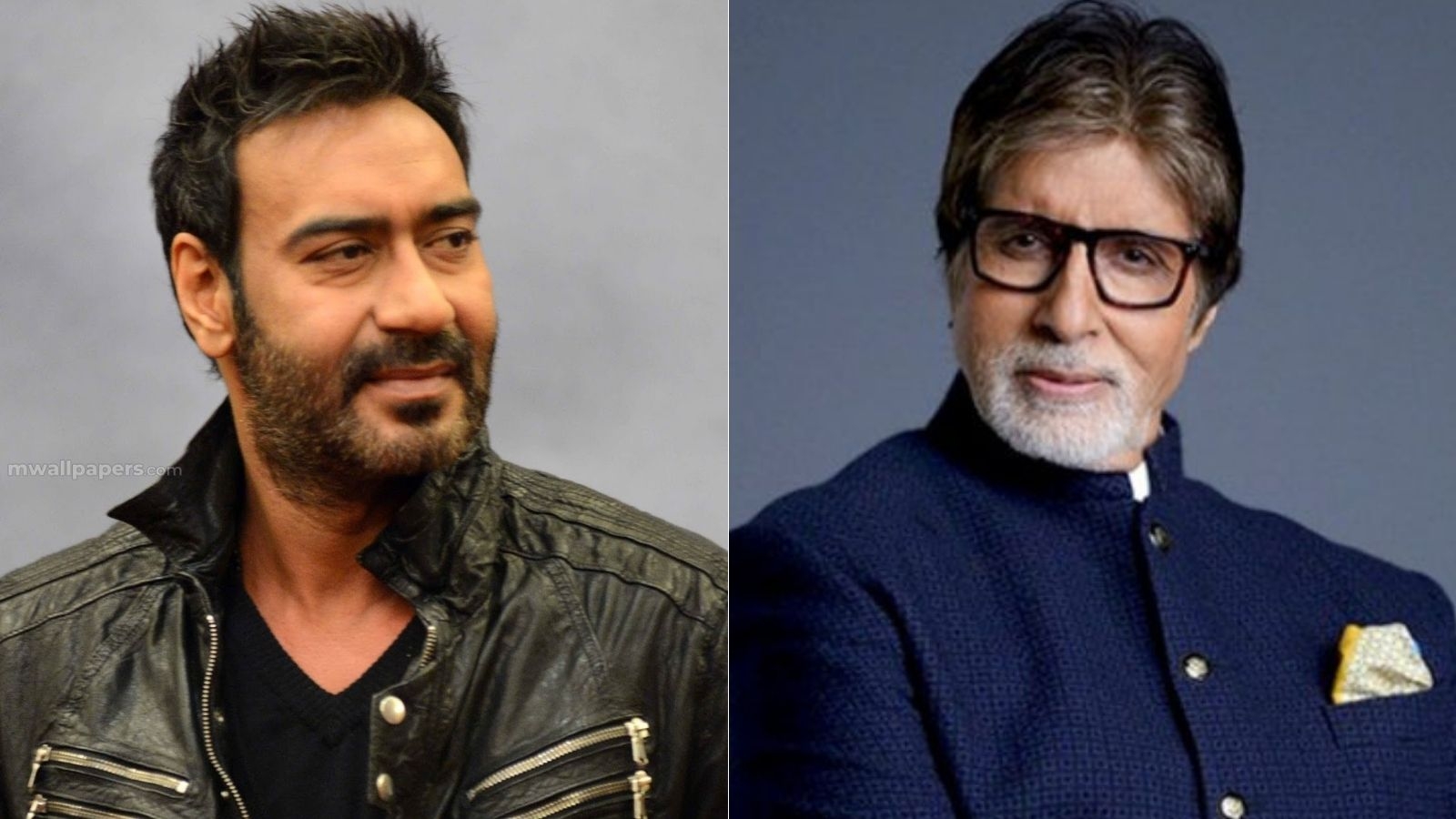 Actor Ajay Devgn says directing megastar Amitabh Bachchan in his upcoming film "Mayday" was a great experience as the screen icon is a "delight to work with".

Billed as an "edge-of-the-seat" drama, "Mayday" features Devgn as a pilot, while details of Bachchan's character have been kept under wraps.

"He is a delight to work with. I've never seen a more dedicated actor, we are nothing in front of him. Once he is on set, he will keep rehearsing, keep thinking about the scene. It's phenomenal," Devgn said in an interview.

Devgn, who returns to direction after films like "U Me Aur Hum" (2008) and 2016 actioner "Shivaay", said his equation with the 78-year-old star goes beyond the actor-director relationship.

"I've known him since I was a kid. So whatever I had to take away from him, I must've taken it back then. It's imbibed. With him, it's a different rapport. 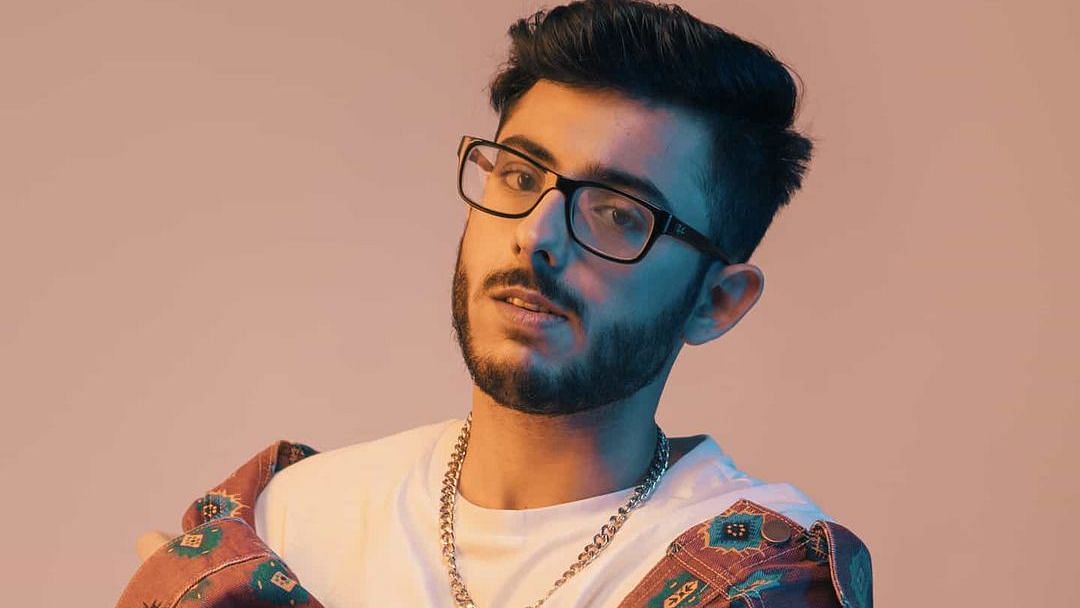 'I felt creatively challenged': CarryMinati reveals he overcame lockdown anxiety while shooting for...

"From childhood, I could tell him whatever I wanted to. It took him two minutes to come on board. One narration and that's it," the 52-year-old actor said.

Devgn said "Mayday" is nearly complete with only five days of shoot remaining.

The actor currently features in the recently released Disney+Hotstar film "Bhuj: The Pride of India".

Devgn has a packed slate of films like "Maidaan" which features him as the legendary football coach Syed Abdul Rahim-and Indra Kumar-directed slice-of-life comedy "Thank God". Did you know? Ajay Devgn's 'MayDay' is inspired by the 2015 Doha-Kochi flight incident?

He will also appear in SS Rajamouli's much awaited "RRR" and "Gangubai Kathiawadi", which reunites him with filmmaker Sanjay Leela Bhansali 22 years after "Hum Dil De Chuke Sanam".

"It was great to work with Sanjay Leela Bhansali. I've always had a great rapport with him. It felt like we picked it up from where we had stopped. It was as comfortable working with him now as it was then," the actor said.

The film features actor Alia Bhatt as Gangubai, one of the most powerful, loved and respected madams from Kamathipura neighbourhood in Mumbai during the 1960s. Devgn plays a "significant role" in the film.

The actor has also begun shooting for his digital debut series "Rudra - The Edge of Darkness''.