In the Instagram image, Aryan is seen wearing a hoodie over his red USC jersey. He's posing for the picture by staring off quietly into the distance.
Asian News International 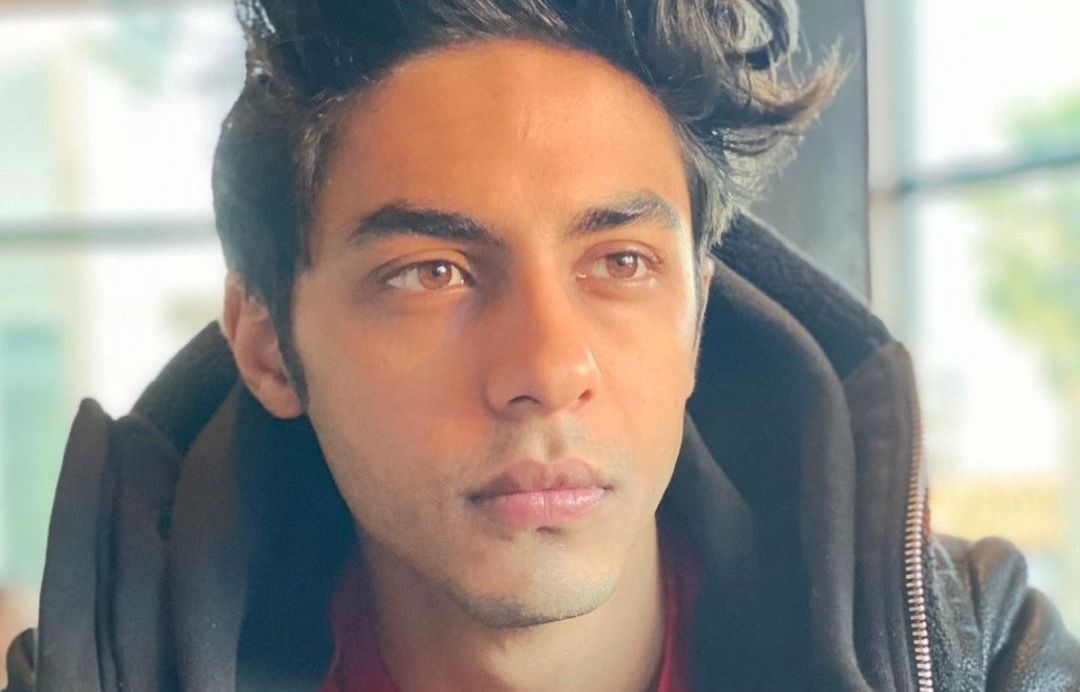 In the Instagram image, Aryan is seen wearing a hoodie over his red USC jersey. He's posing for the picture by staring off quietly into the distance.

Looking at his post, one cannot keep from noticing how Aryan looks like a reflection of his father! "Forgot about the mandatory graduation post. Better late than never I guess," the 23-year-old superstar-kid wrote, hinting that he has recently graduated from the University of Southern California School of Cinematic Arts.

Aryan had last posted a picture on September 12, 2019, almost 2 years from now, and as expected, fans flooded his new post with several likes and comments.

"Omg you finally posted after like forever," a user commented.

"Thank you for this," a fan wrote.

"Handsome guy," another one commented.

Apart from these, the comments section got filled with many heart and fire emoticons.

While Aryan made a cameo appearance in 'Kabhi Khushi Kabhie Gham' as a child and recently, dubbed as Simba for the Hindi version of 'The Lion King', he has no plans to become an actor.

Shah Rukh Khan made this revelation on David Letterman's show, 'My Next Guest Needs No Introduction'.

"He came and said 'I don't think I want to act'. And his issue was, which I think is very practical and honest. He said 'Every time I'll be compared to you. So if I do well, it will not be because I got skilled at this. It'll be 'oh obviously he's his son, so he will do well'. It's in the genes. And if I don't do well, it'll always be look at him. What his father did and look at him. What is he doing? So he said 'I don't want to be in that kind of position'," Shah Rukh had said.

Talking about SRK, the actor would be next seen in the upcoming film 'Pathan', alongside Deepika Padukone and John Abraham.