Neha Kakkar pregnant within two-months after her wedding with Rohanpreet Singh? 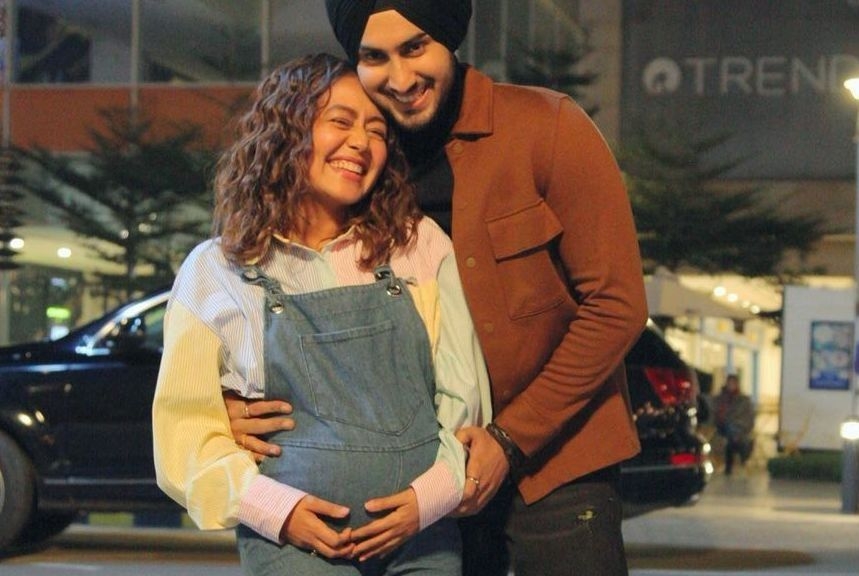 Kakkar took to Instagram and shared a picture flaunting her baby bump alongside Rohanpreet.

She simply captioned it as “#KhyaalRakhyaKar”. 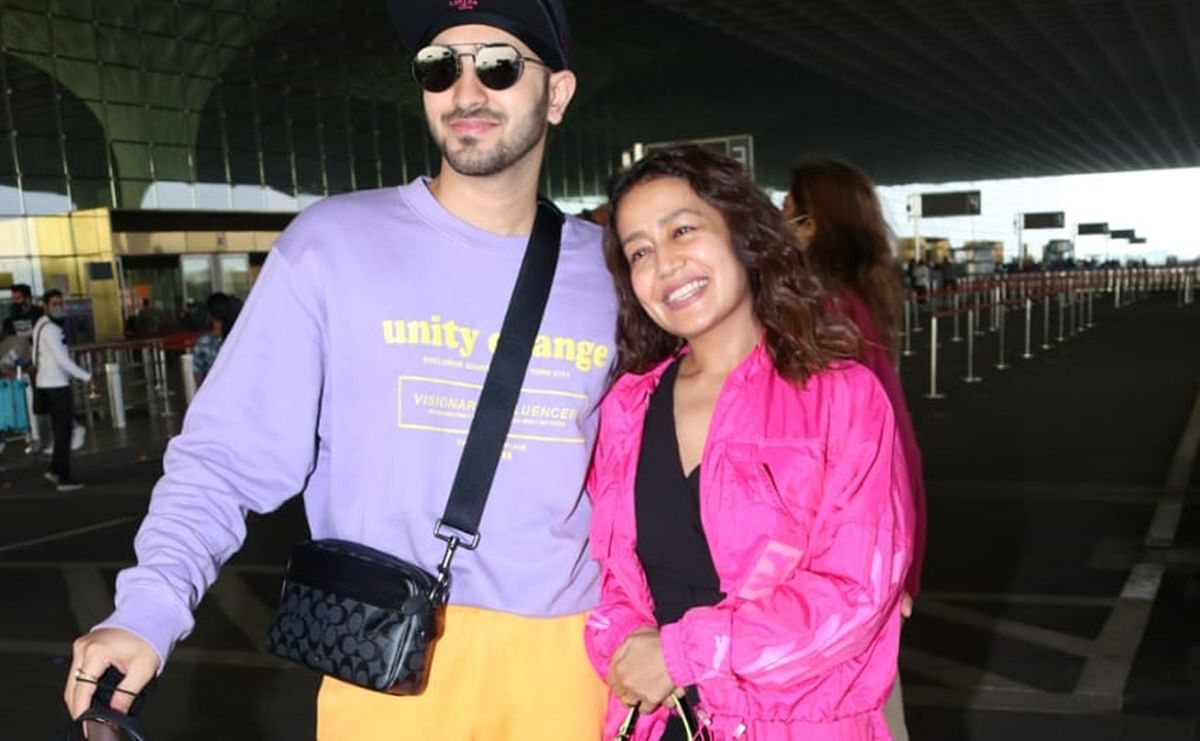 In Pics: Amid pregnancy rumours, Neha Kakkar spotted without a ‘baby bump’ at Mumbai airport
Advertisement

While some assumed it to be a new song or an advertisement shoot, it is hard to deny that this was the case when Neha released the song "Nehu da vyah" during her real wedding.

In an interview with IANS, Kakkar said she wrote her the song, with an optimistic mind, and she insists she never imagined that the lyrics would come true in her life.

Neha got married to Rohanpreet, who featured in the song, soon after its release. "One day during the lockdown, I was sitting idle and I thought let me try and make a song. My brother and sister already have this talent and I managed to make 'Nehu da vyah'. The lyrics are such that I wanted something like this to materialise for me," she said.

"I wrote it very optimistically and I didn't know this would really happen. The boy in the video would be my husband," she added.

Neha is Instagram's most followed singer in India, and she feels lucky to have such a huge virtual family.

"I think I'm lucky, but along with that, it's also my headwork and talent that's led me to 50 million followers. Both Instagram and Facebook are my favourites and whenever new features have been launched, I've tried them and rocked them," she shared.

Neha started off by participating in the singing reality show Indian Idol season 2, but did not make it to the winning league. Fast-forward to the present and she is one of the judges on the same show.

After a successful take in the industry with several music directors signing her for their ventures, especially remakes. In 2019, she also made it to the Forbes celebrity top 100 list and bagged the 29th spot by earning Rs 25 crore that year.

Meanwhile, Rohanpreet appeared as a contestant on the reality show ‘Mujhse Shaadi Karoge’ featuring Shehnaaz Gill and Paras Chhabra. He then went on to participate in reality show ‘India’s Rising Star season 2’, and emerged as the first runner-up.