Neena Gupta says, 'no one will watch progressive cinema'

Actor Neena Gupta believes Bollywood films can not be progressive as the audience is yet to accept films with varied themes that break societal conventions.
PTI 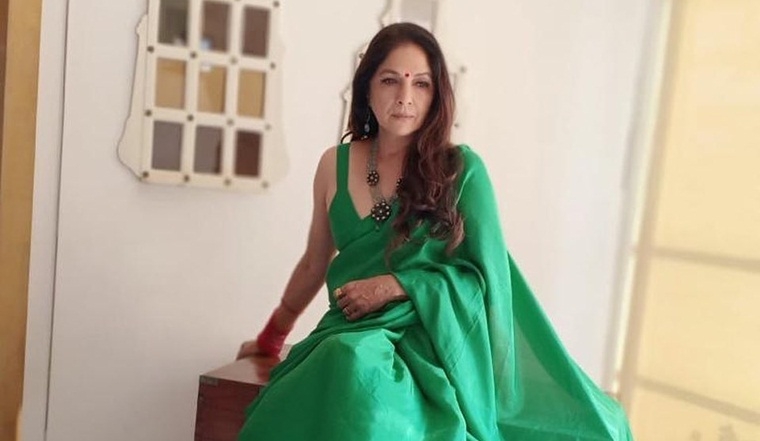 Actor Neena Gupta believes Bollywood films can not be progressive as the audience is yet to accept films with varied themes that break societal conventions.

The actor says for centuries, women have been silenced by men and to make art which defies it, will take a while.

"Our cinema can't be progressive. If you make cinema progressive, no one will watch it because our audience is still not ready. I had a show called 'Siski', which didn't work at all, because the story was that I was married to an army guy, a nice but boring man. I get attracted to his friend, who is full of life.

"And that show didn't work, because it can't. I feel the men would never let women watch the show... The kind of society there is, accordingly shows and films will be made. Our society is still the same. It will take ages to change that," Neena told PTI.

The actor has come on board for Audible Suno, an audio show platform, with the show "Ae Dil Hai Complicated". On the show, Neena talks about love and relationship, including topics like open marriage, live-in relationships.

The actor says she is constantly trying to do away with stereotypes related to gender, relationships and people, which are passed on by generations.

"We believe in keeping these physical things private. The rules were created by the men, so they became the head. They benefited from it and curbed women. Now women are speaking up, talking freely, they are also financially independent.

"But I was amazed that we were going to talk about these topics on the show as people generally don't talk about this openly. Some topics were shocking to me, like open marriages, polygamy, I didn't even know what it meant. I thought no one will speak about it."

The 60-year-old actor says her endeavour is to now be more open with her daughter Masaba as she feels she isn't as modern as people think.

"My equation with my daughter is quite open, but a little closed also because a mother is a mother. But eventually, we are coming closer, I'm also learning that somewhere I have to break my old outlook about things. I might be very modern to people, but I'm not.

"There are many things which I've done wrong for her. I wish I was more open but I wasn't brought up like that. I did a lot of opening up but not as much. So I'm mindful of that now," she adds. Neena Gupta walks out of 'Sooryavanshi' after few weeks of shooting