Neena Gupta reveals she was molested by a doctor and tailor as a kid: 'Didn’t dare to tell my mom because...'

Neena emphasised that while the kids these days are taught about the good and bad touch, she stated that they were not taught about it even as teenagers back then
FPJ Web Desk 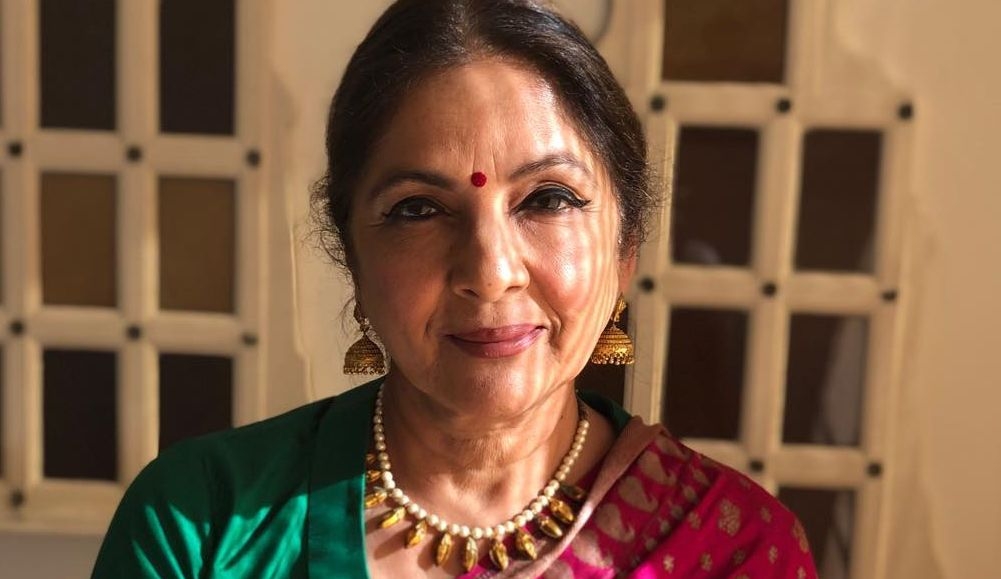 Veteran actress Neena Gupta has made several shocking revelations in her autobiography, 'Sach Kahun Toh.' She has also spilled the beans on the challenges she faced when she was pregnant with daughter Masaba Gupta.

An excerpt from her book also reveals that she was molested by a doctor and a tailor when she was young and how she didn’t dare to tell about it to her mother.

Opening up about the incident and why she didn’t tell her mother about being molested during her growing-up years, the 'Badhaai Ho' actress wrote that her brother was asked to sit in the waiting room while she was inside. "The doctor started with examining my eye and then went down to check out other areas that were unconnected with my eye. I was scared stiff while it was happening and felt disgusted all the way home. I sat in a corner in the house and cried my eyes out when nobody was looking. But I didn’t dare tell my mother about this because I was so scared that she would say that it was my fault. That I had probably said or done something to provoke him.”

She added, “This happened to me many times at the doctor’s.” 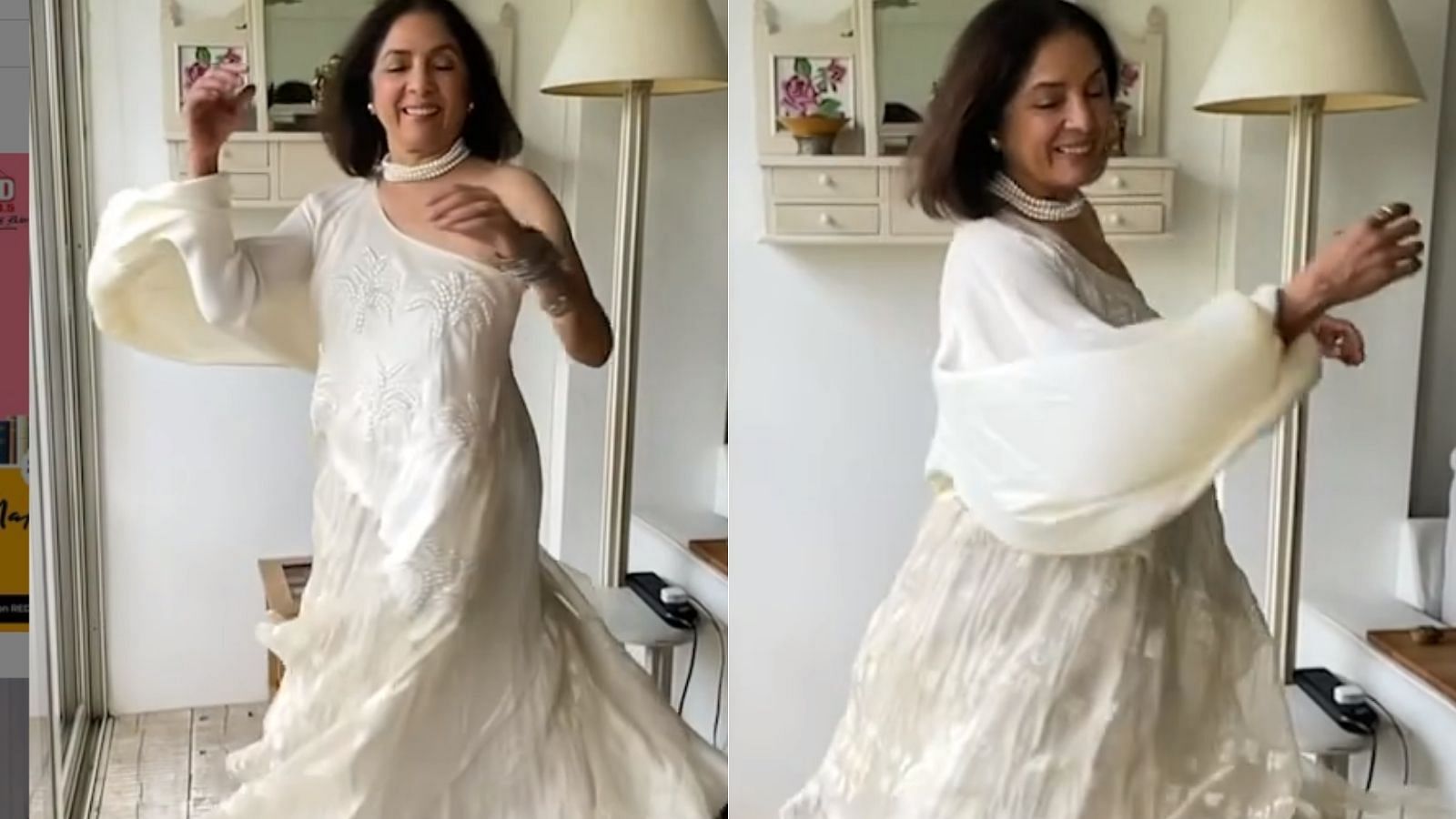 Sharing an account of her visit to the tailor, Neena said that he got “too handsy” while taking her measurements. She added that she was forced to keep going back even after this incident. “Because I felt like I had no choice. If I told my mother that I didn’t want to go to them, she would ask me why and I would have to tell her,” she explained.

Neena stated in her book that she had realised at that time that all other girls in college had faced similar situations but none would tell their parents about it because “that would mean that the little freedom we had would be taken away. Or worse – that we would be blamed for bringing it upon ourselves.”

Neena also emphasised that while the kids these days are taught about the good and bad touch, she stated that they were not taught about it even as teenagers back then.

Meanwhile, on the work front, Neena Gupta has reportedly been roped in for the much-anticipated Hindi remake of the Hollywood superhit, 'The Intern'. The movie, featuring Deepika Padukone and Amitabh Bachchan is being helmed by 'Badhaai Ho' director Amit Sharma.

She will also be seen with a new look in the next season of 'Masaba Masaba', which features her daughter, fashion designer Masaba. She also has the film 'Goodbye' with Amitabh Bachchan in the pipeline. 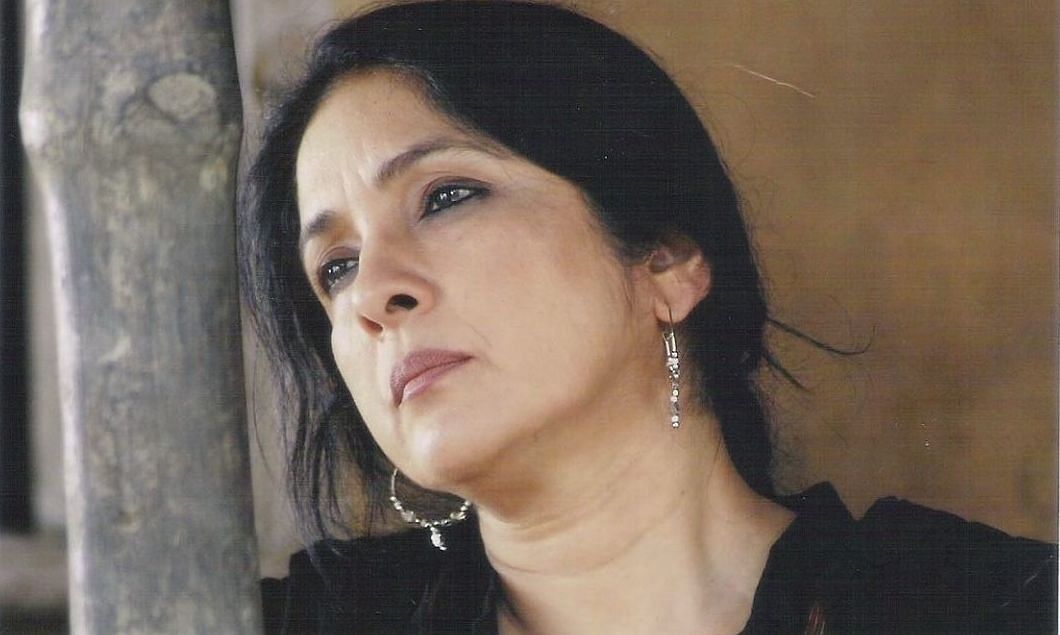