Neelam Kothari, 51, says people called her 'buddhi' after getting fillers during 'Fabulous Lives of Bollywood Wives'

Neelam's decision of opting for fillers on the camera was one of the highlights of the series.
FPJ Web Desk 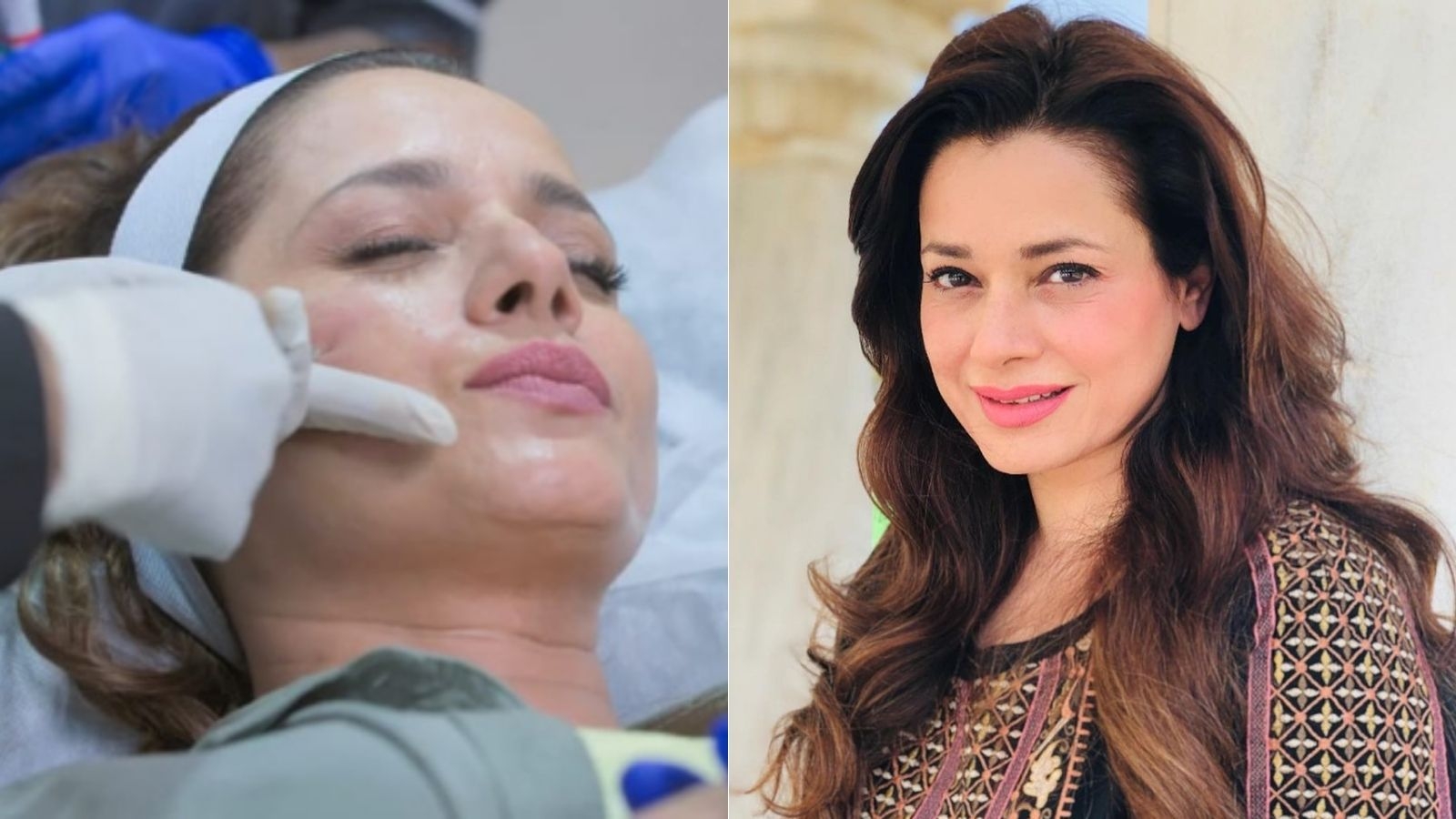 Bollywood actress Neelam Kothari recently opened up about getting fillers on camera and said that she was unsure about it being a good idea.

Neelam, who was a popular star of the '80s and '90s, made a comeback of sorts with Karan Johar's Netflix show Fabulous Lives of Bollywood Wives and openly underwent an anti-ageing procedure on the show.

While such procedures and cosmetic surgeries are often brushed under the carpet in the tinsel town, Neelam's decision of opting for fillers on the camera was one of the highlights of the series.

Now, during a Fabulous Lives of Bollywood Wives reunion on Clubhouse, moderated by Janice Sequeira, Neelam said that while some people thought it was a brave thing to do, she was also flooded with different types of messages on social media. 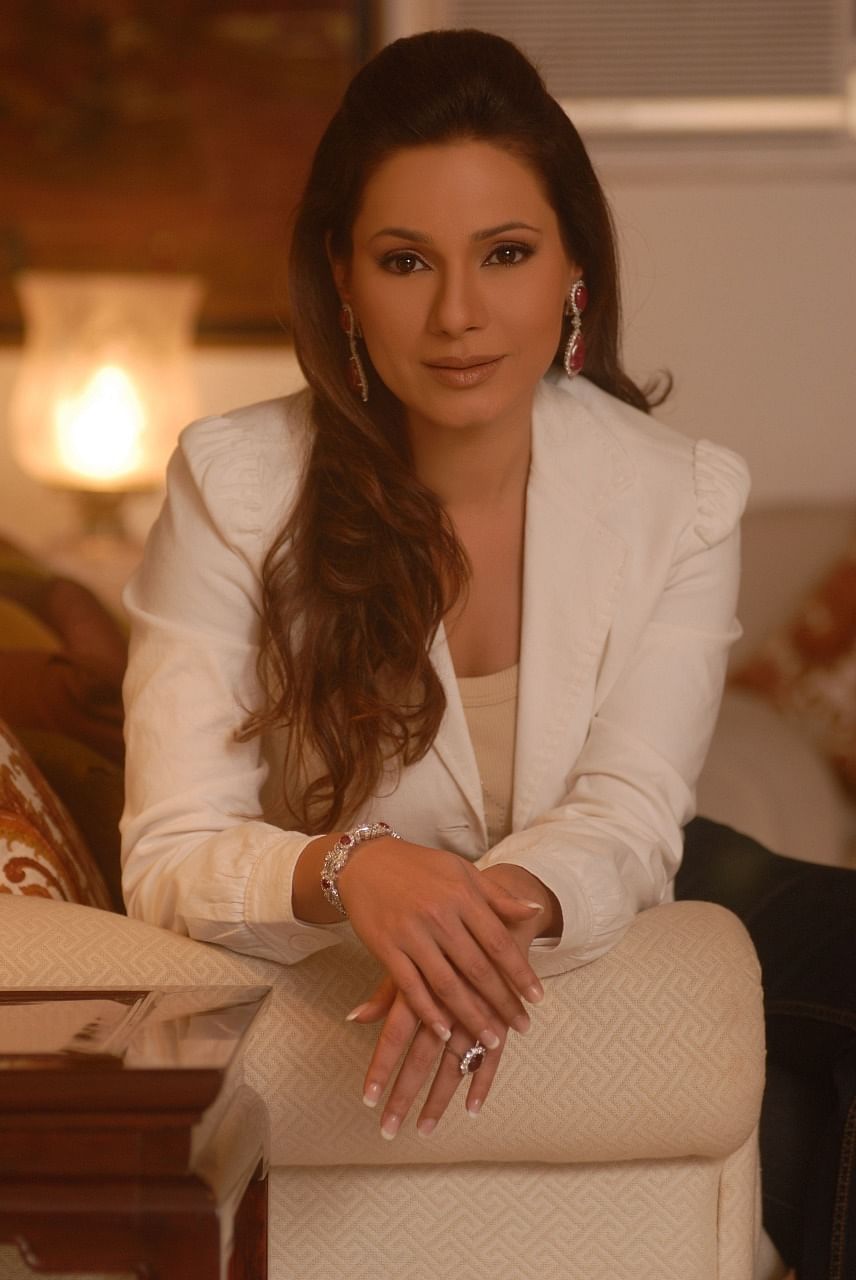 The Hum Sath Sath Hai actress added that when she signed up for Fabulous Lives of Bollywood Wives, she decided that she would go all out, as the audience would see through it if she was not honest.

Apart from Neelam, the show revolved around the lives of three other fun-loving women - Maheep Kapoor, Bhavana Pandey and Seema Khan, juggling profession, friends and family.

The second season of the show was confirmed recently.