The Indian Air Force (IAF) had written to the Central Board of Film Certification complaining against its "undue negative portrayal" in the movie.
FPJ Web Desk 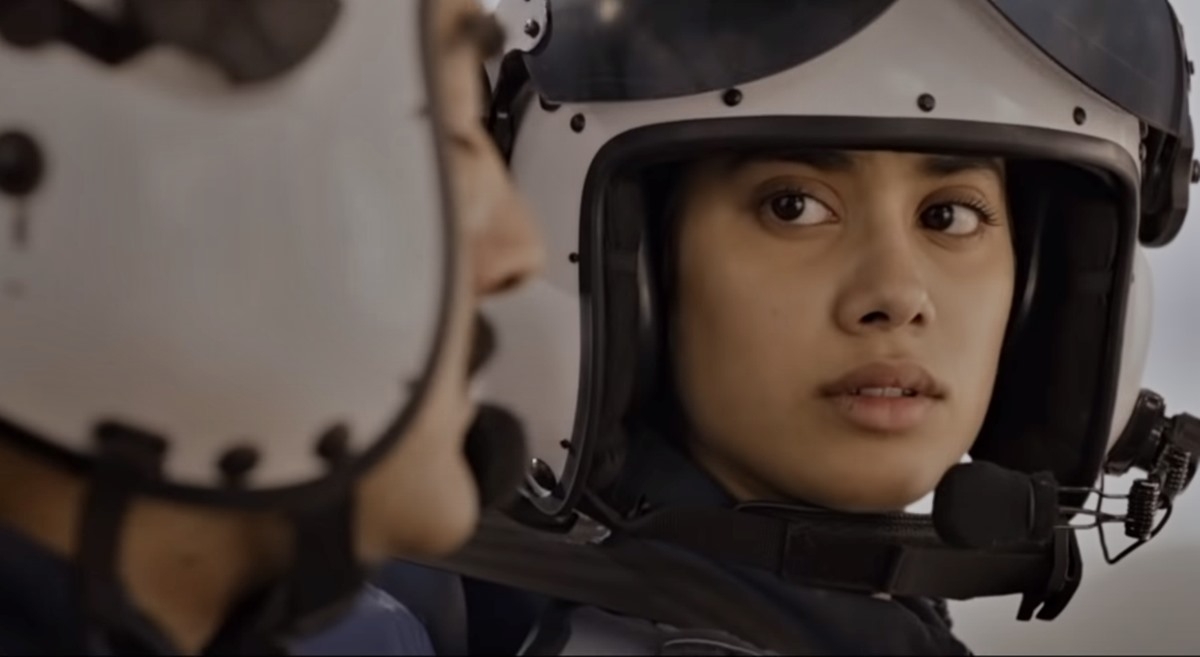 Just a day after the Indian Air Force (IAF) raised objection over the presentation of gender bias in the film, 'Gunjan Saxena: The Kargil Girl', former IAF pilot Gunjan Saxena, on whose life the film is based, opened up about her experience at the Air Force as compared to what has been portrayed in the commercial film. She said she had support of fellow officers, supervisors, and commanding officers. Reacting to Gunjan Saxena's statement, National Commission of Women (NCW) chairperson Rekha Sharma asked the makers of the biopic o discontinue its screening.

Sharma tweeted, "If that is so, the film maker must apologize and discontinue the screening. Why showing something which is portraying our own forces in bad light specially when it's not true."

In 'Gunjan Saxena: The Kargil Girl', which was released on Netflix, Janhvi Kapoor plays the titular role and she is supported by Pankaj Tripathi, who essayed the role of her father in the flick.

Apart from the emotion, patriotic spirit and drama, the one thing that was highlighted in the narrative of the movie was how casual sexism can play a big role in chipping one's dream, and fuel the whole gender divide.

The Indian Air Force (IAF) had written to the Central Board of Film Certification complaining against its "undue negative portrayal" in the movie. 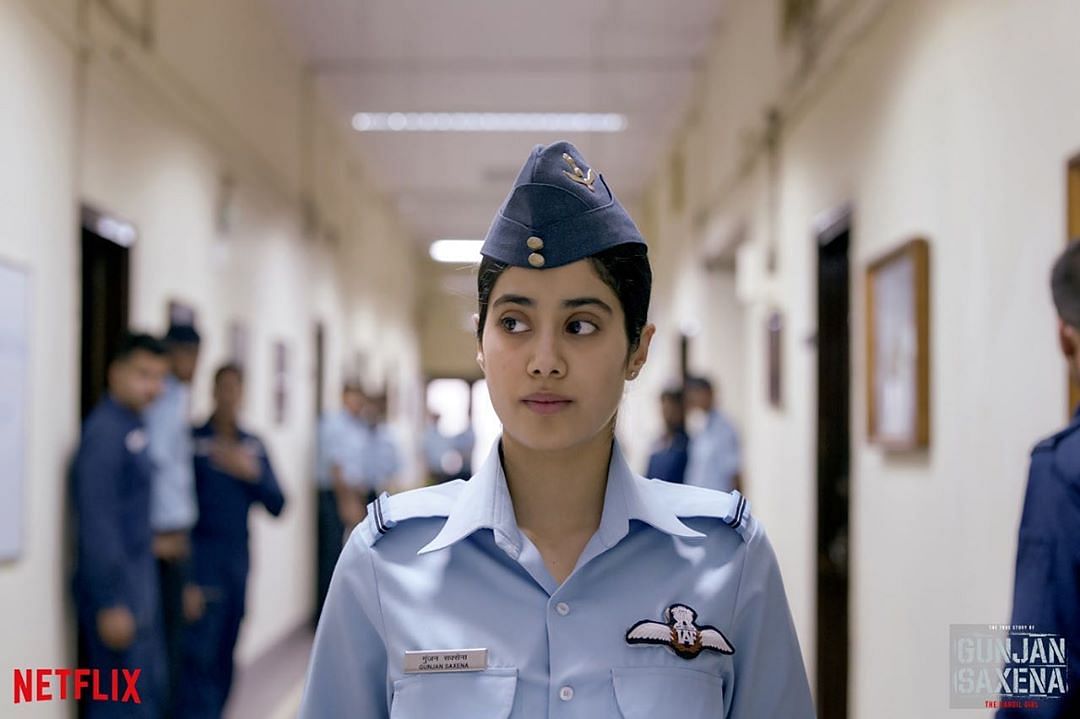 Gunjan Saxena: I had support of fellow officers, supervisors, commanding officers at IAF