Taking to Instagram, Natasa shared a couple of photos in which the mother-son duo can be seen twinning in their cute night suits.
FPJ Web Desk 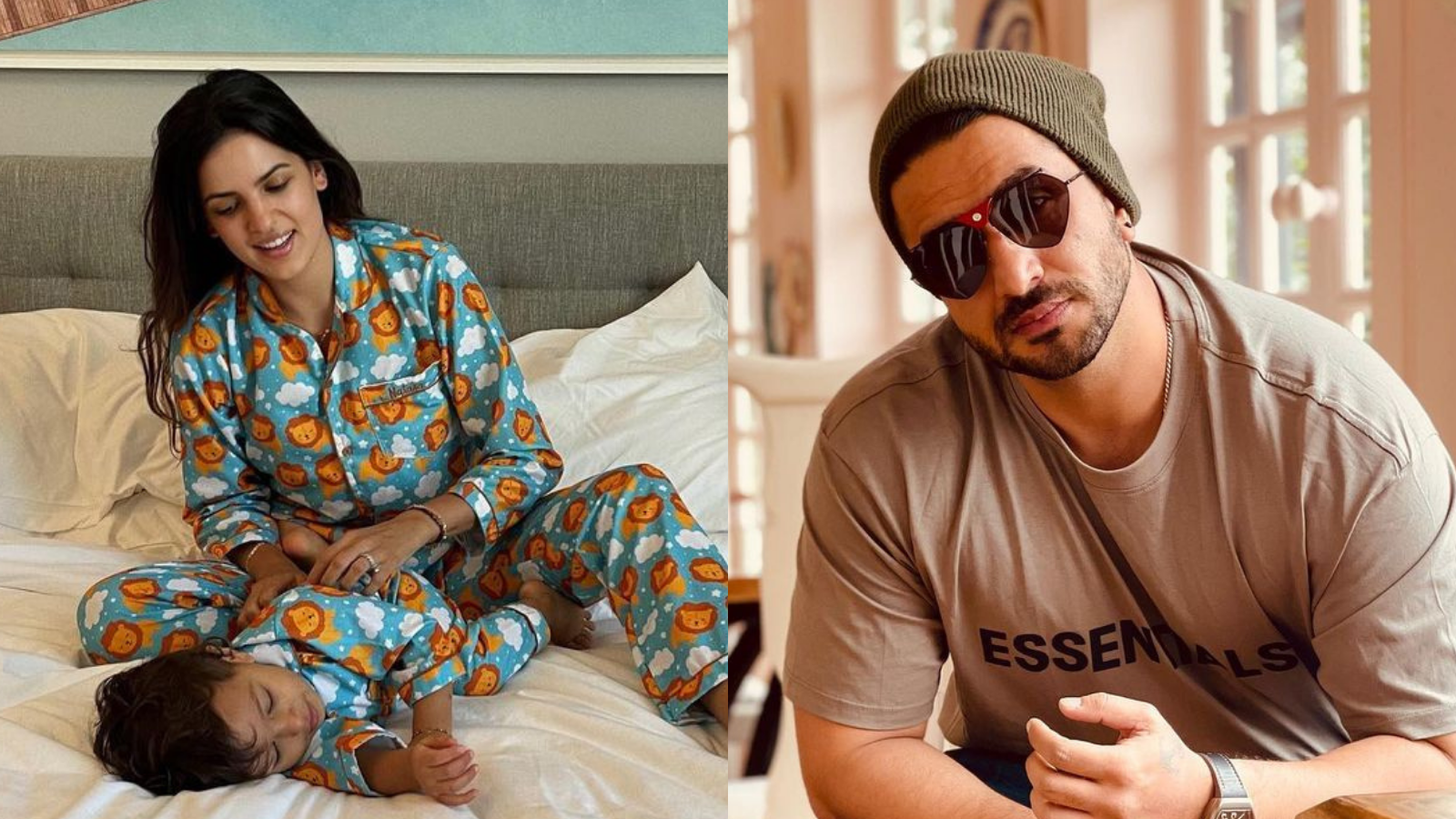 Model-actress Natasa Stankovic, who is quite active on social media, on Tuesday shared super-adorable pictures with her son Agastya.

Taking to Instagram, Natasa shared a couple of photos in which the mother-son duo can be seen twinning in their cute night suits.

In the first picture, she kissed him on the cheek, while in the second, she appeared to be tickling him as he lay in bed. The third image showed him posing by the window.

Moments after she posted the photos, fans and several celebrities reacted to it and dropped adorable comments for the duo.

Natasa's ex-boyfriend, actor Aly Goni also reacted to her photos with Agastya. He dropped a love-struck emoticon in the comments section. 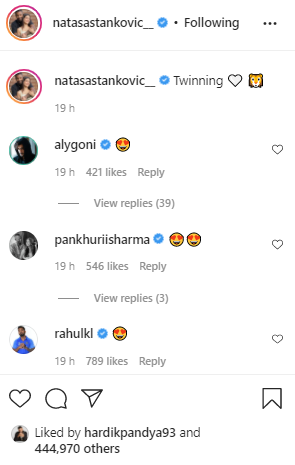 Previously, Natasa was in a relationship with Aly, and they continue to be on good terms even after their break-up. They also participated in 'Nach Baliye 9' as exes and finished as the third runners-up.

In January 2020, Hardik had announced his engagement to Natasa via social media.

Currently, Aly is in a relationship with his best friend and 'Bigg Boss' co-contesant, actor Jasmin Bhasin.

Natasa made her Bollywood debut with a dance number in the 2013 film "Satyagraha" and was later seen in films like "Action Jackson" (2014) and "Fukrey Returns" (2017). She has also appeared in the season eight of "Bigg Boss", and appeared in the video of Badshah's blockbuster track "DJ Waley Babu".