In a major setback for Shah Rukh's son Aryan, a Mumbai court on Friday rejected his bail plea, and of two others who were among the 8 arrested.
FPJ Web Desk 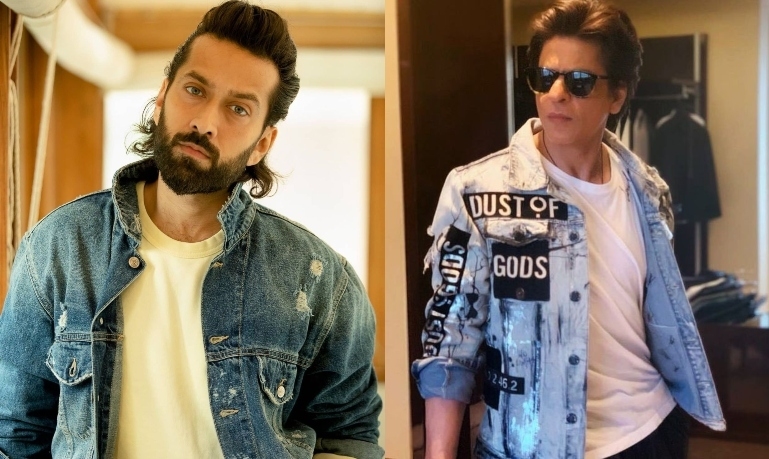 Reacting to a news report, Mehta tweeted, "Being replaced by the serving minister who's son is arrested for murder charges! Class, Byju's"

For the unversed, Byju's has stopped all ads featuring Shah Rukh Khan, apparently after social media users criticised the edtech company for endorsing ads featuring the actor, who has been the Byju's brand ambassador since 2017.

However, the edtech company is yet to comment on the matter.

The criticism came in the wake of arrests after a high-drama rave party raid on Cordelia Cruise ship during the Mumbai-Goa voyage by the NCB on October 2.

In a major setback for Shah Rukh's son Aryan, a Mumbai court on Friday rejected his bail plea, and of two others who were among the 8 arrested.

The developments came a day after all the eight accused were sent to judicial custody, and they shifted to the regular prisons from the NCB lockup.