Nahi bhi karta toh chal sakta tha': Rajkummar Rao reveals there are few films that he is not proud of

When a user suggested Rao to maintain himself as an artist and not as a star, Rajkummar acknowledged the comment and agreed that people expect him to be real.
FPJ Web Desk 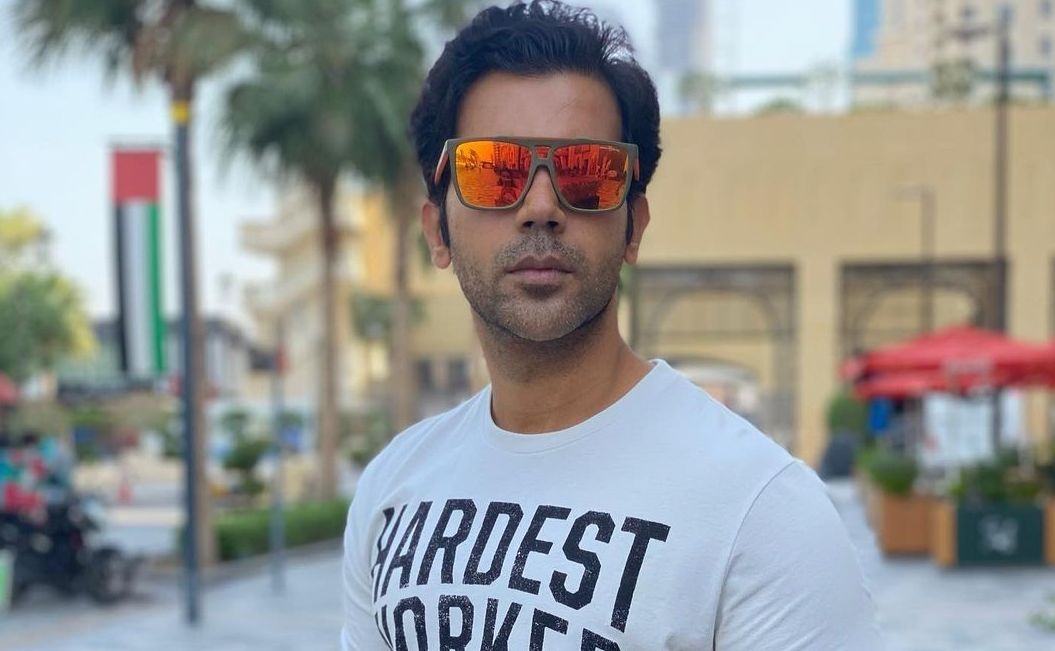 The second season of Arbaaz Khan's talk show Quickheal Pinch by Arbaaz Khan has seen celebrities like Salman Khan, Ayushmann Khurrana, Tiger Shroff mark their presence and after 3 episodes the show has become a hit amongst the audience.

The next guest who will soon be seen is none other than the powerhouse of talent, the actor in the breed of stars, Rajkummar Rao. In the new promo, the actor faces his naysayers with grace.

When a user suggested Rao to maintain himself as an artist and not as a star, Rajkummar acknowledged the comment and agreed that people expect him to be real, and be more of an actor than just a star.

Another one requested the actor to avoid sub-standard films where his talent gets wasted. The actor gracefully accepted the comment and affirmed that he could have avoided few films, and there are few films that he is not been proud of.

A user compares Rajkummar with veteran comedian Keshto Mukherjee, and the actor accepted the comment as a compliment. He even shared that life was easier before social media. Well, after this teaser, one can't wait for the full episode.

Till then, watch the teaser promo here:

The actor was seen last in "Roohi" and "The White Tiger".

His upcoming films are "Hit" opposite Sanya Malhotra and "Badhaai Do" opposite Bhumi Pednekar.

He will also be seen alongside Radhika Apte and Huma Qureshi in filmmaker Vasan Bala's upcoming film, "Monica, O My Darling". 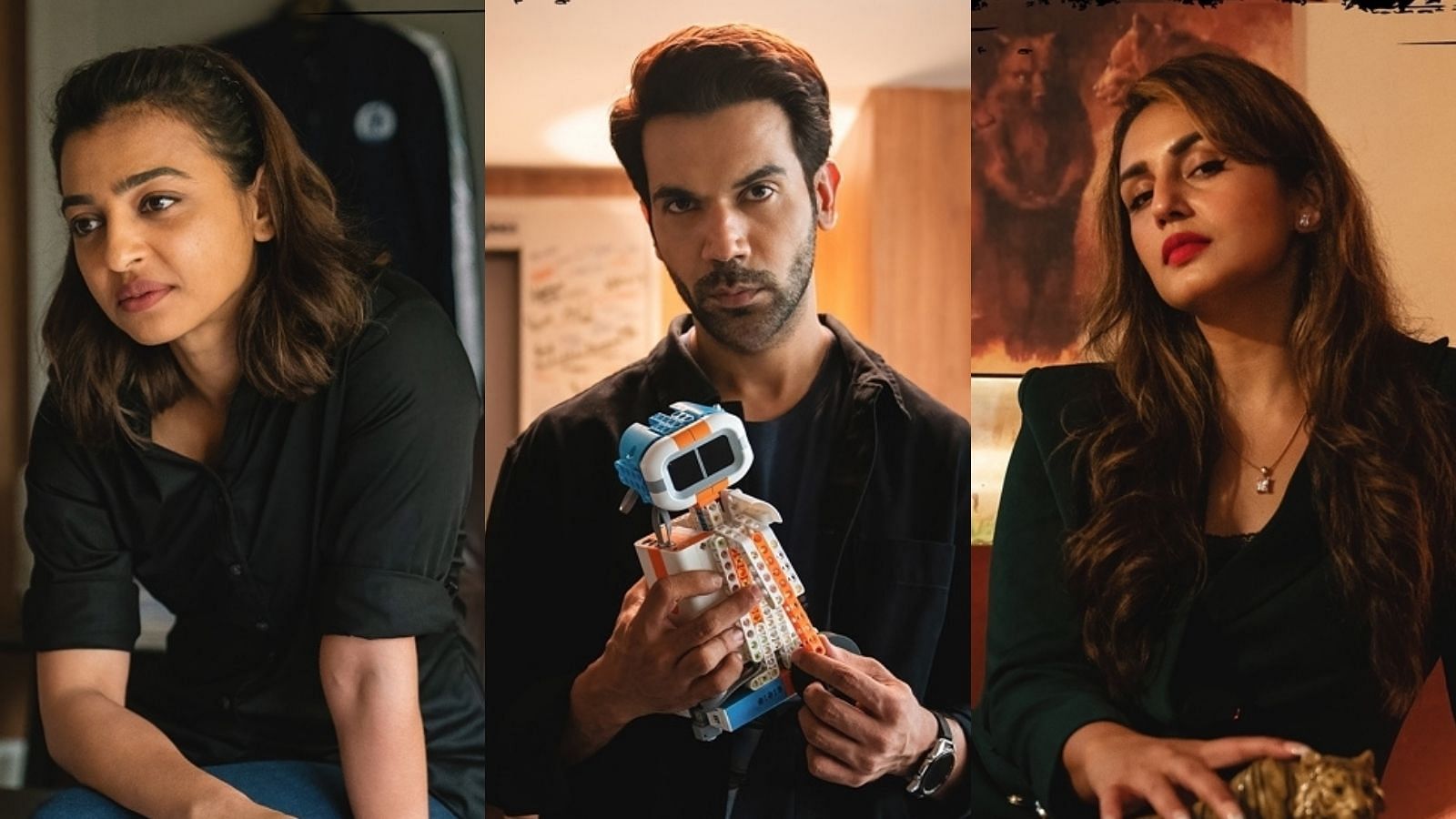