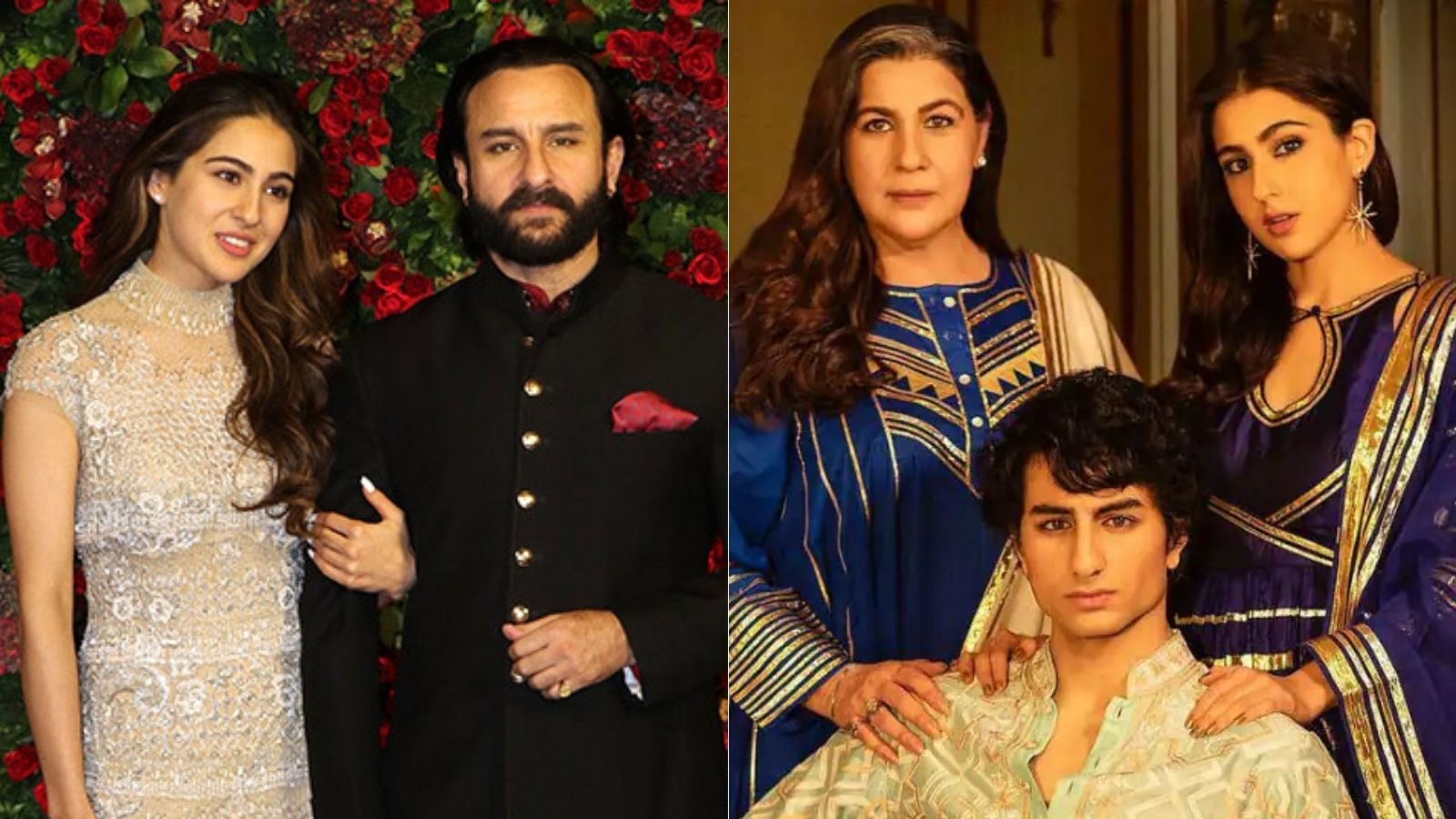 Actor Sara Ali Khan is back with her 'knock knock' jokes but this time, its more like "knock out" for her as in a Tuesday social media post she revealed that she has injured her nose.

Taking to her Instagram handle, Sara shared a short video where she could be seen with an adhesive bandage on her nose while telling her followers a 'knock-knock' joke.

"Knock-knock, who's there? Knock... Who?" she could be heard saying in the clip. As the video continues, she removes the bandage to reveal her wounded nose and says, "More like, knock out."

The post on the photo-sharing platform garnered more than one million views within an hour of being posted, with hundreds of concerned fans and followers sending her get-well-soon wishes in the comments section.

Meanwhile, on the work front, Sara will be seen sharing screen space with Akshay Kumar and Dhanush in Aanand L Rai's 'Atrangi Re'. 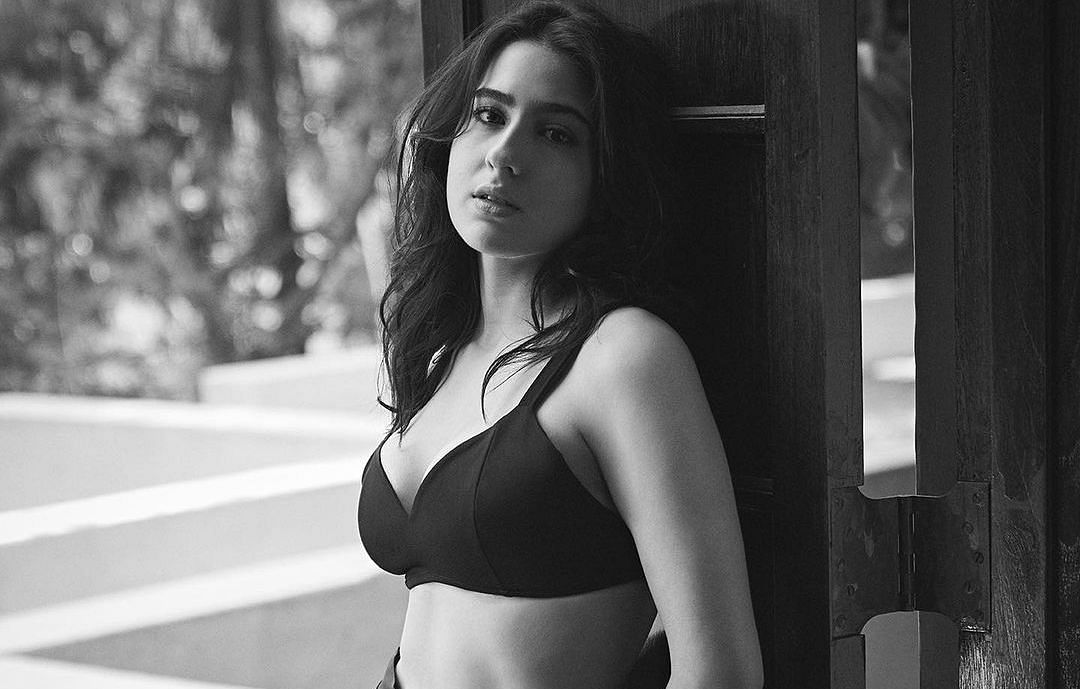