"Took my sister's phone to do this story, as she has my account opened on her phone as well. This is a very big international conspiracy... Unbelievable," she said.
FPJ Web Desk 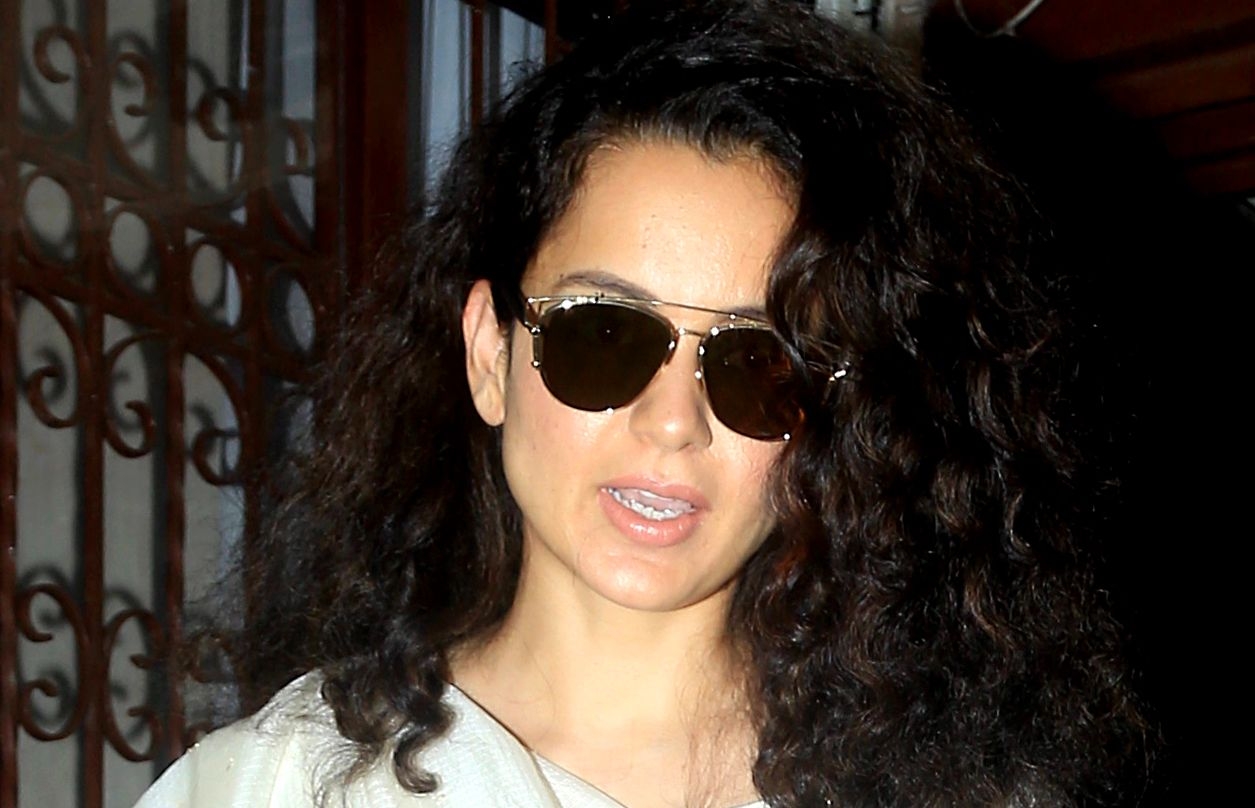 Actress Kangana Ranaut on Wednesday said that someone from China 'tried to hack' her Instagram account and alleged that this is a part of 'a very big international conspiracy'.

"Took my sister's phone to do this story, as she has my account opened on her phone as well. This is a very big international conspiracy... Unbelievable," she added.

The Taliban swept into Kabul and seized power on Sunday after President Ashraf Ghani left the country, bringing an end to a two-decade campaign in which the US and its allies had tried to transform Afghanistan.

In her post, Kangana wrote: "Conflict between Talibanis and Afghanistanis is decades old, one has to be delusional not to see after China unleashed Corona on to the world, took over American politics suddenly Talibani apes with their world class weapons and most superior technology and massive white washing media campaigns have taken over Afghanistan while America gets out of the picture conveniently also Pakistan is applauding this move."

"So clearly now our neighbors are Talibanis not Pakistanis also China has helped Talibanis after putting Uyghurs Muslims in concentration camps, banning Quran in China and forcefully selling their organs .... Welcome to the world of communists," the 'Panga' actress added.

Meanwhile, on the work front, Kangana recently finished shooting for her action-packed film 'Dhaakad' in Budapest.

Helmed by director Razneesh Razy Ghai, 'Dhaakad' is a spy thriller, in which Kangana will be seen essaying the role of an officer named Agent Agni. Actors Arjun Rampal and Divya Dutt are also a part of the upcoming movie.

Kangana has several other films, including 'Thalaivi', 'Tejas' and 'Manikarnika Returns: The Legend Of Didda', in her kitty. 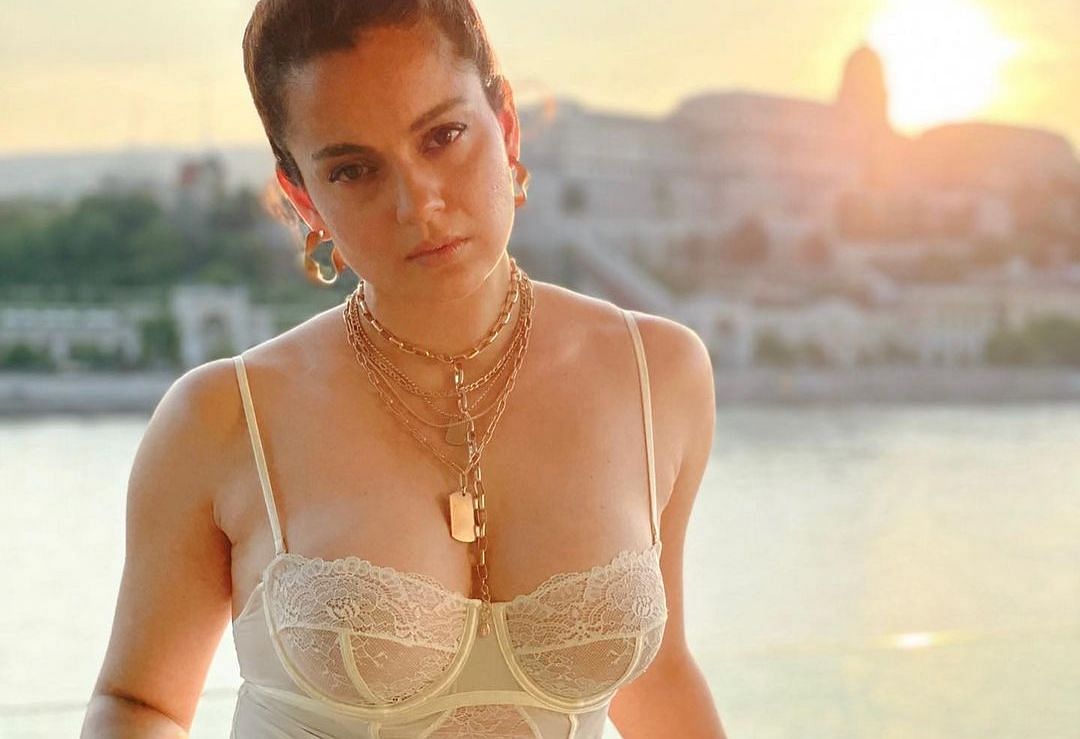 'Why do you have to wear transparent bra?’: Kangana trolled for wearing sheer top with plunging...