'My mother said that at times the wait is longer': Sikandar Kher

Sikandar Kher is making his debut in Hollywood with the film 'Monkey Man' alongside Dev Patel.
IANS 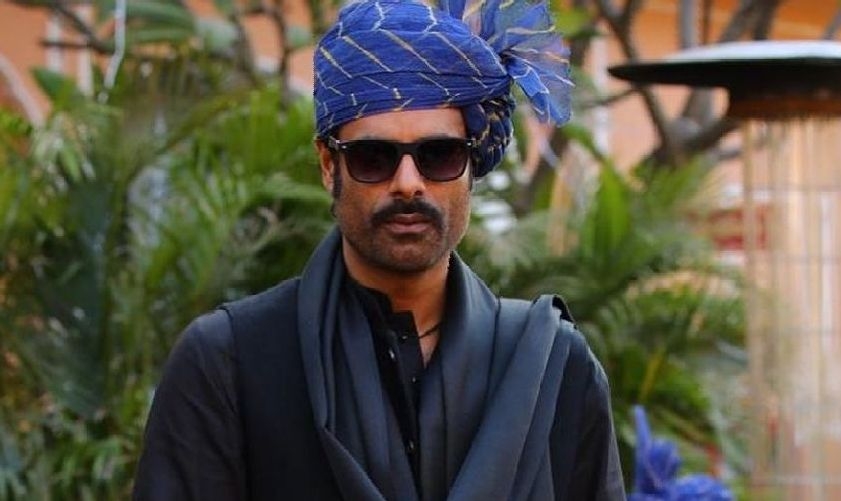 Mumbai: Despite being the son of celebrated actress Kirron Kher and step-son of veteran star Anupam Kher, actor Sikandar Kher never had an easy ride in Bollywood. Making his debut in 2008, the actor is only now getting his due with some promising work including a Hollywood project.

Asked about what kept him motivated all these years, Sikandar told IANS: "Well from the beginning there were few things I was quite sorted about. I wanted to do everything by myself without taking any help from anyone but only based on merits. Of course, I knew that I am choosing the hard way even though I had 'access'.

"I would say in those darkest nights when I went through rejections and had given endless auditions but could not bag the project, my parents were my biggest support. Especially my mother said that 'at times the wait is longer when the talent meets the opportunity but that does not mean you give up. You are talented and at the right time, people will notice that'."

He went on adding, "those words were really motivating for me. Having said that there are people who cannot afford to wait for the right opportunity for so long and I am aware that I am privileged. I never had to think about my basics like food, home to stay etc. I went through a lot of acting classes, workshop, auditions and kept waiting. The only satisfaction I have now is, whatever little I have achieved now, I have done it on my own."

Sikandar also attended a short-term theatre course at the National School of Drama. He made his Bollywood debut with 'Woodstock Villa' and later appeared in films like 'Tere Bin Laden 2', 'The Zoya Factor', American TV series 'Sense8', web series 'Aarya' and his latest film 'Sooryavanshi'.

Apart from finishing the post-production work of the new season of 'Aarya 2', the actor is also be seen in the Vasan Bala directorial 'Monica O My Darling' that releases on Netflix. Sikandar is also making his debut in Hollywood with the film 'Monkey Man' alongside Dev Patel.

Recalling how he bagged the role, Sikandar said, "I actually gave an audition for the film five years ago. No one noticed that back then. As you know 'Monkey Man' is Dev Patel's directorial debut, I got a call from Dev last year, along with the producer of the film. When I gave the audition the film was not happening but then they decided to make the film and planned to shoot it, which was around 2018.

"When Dev called me, he said to me that he was looking for casting an actor for this interesting character and then he went back to all the old auditions. There he saw my audition and he felt I am the right actor for this. I read the script, lived the character and agreed to do the film. (laughs) yes, I wait for 5 years there as well...but you know when you bag a project from the audition, you know you are on the right track!" 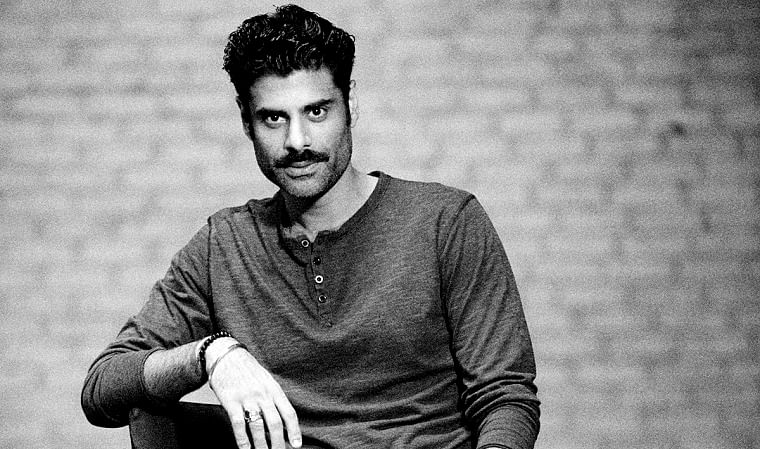 'Dev Patel is a great guy to work with': Sikandar Kher shares interesting anecdote about his...