Karan Johar posted a video on Instagram, in which his mother was seen sitting on a wheelchair and set to be discharged from Lilavati Hospital, here.
PTI 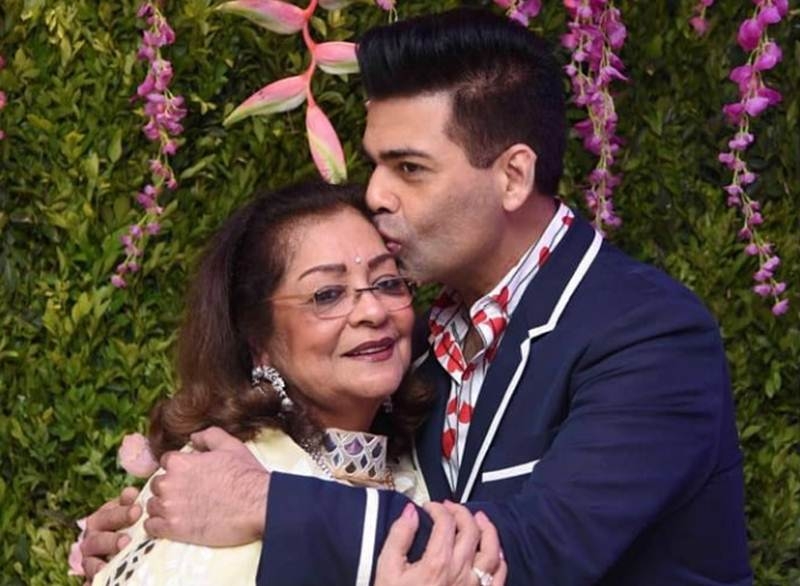 Karan Johar posted a video on Instagram, in which his mother was seen sitting on a wheelchair and set to be discharged from Lilavati Hospital, here.

The director asked if she had any message for people as she was "heading home". In her reply, Hiroo Johar, 78, thanked the staff and doctors of the hospital.

"My Mother... My super hero! She has had two massive surgeries in the lockdown.. In the past 8 months. Her Spinal Fusion Surgery ( the brilliance of Dr Bhojraj) and her right knee replacement (the genius of Dr Maniar).

"She endured both surgeries with her indomitable spirit and a sense of humour... She is nearly 79 but has the spirit and zest for life as a millennial does! I am so so proud of her .. I love you so much Mama!" Karan Johar wrote alongside the video.

In the caption, the 49-year-old director wrote that his children Yash and Roohi, were waiting for their grandmother at home "with a cake and a song".

Karan Johar is currently seen as the host on the digital reality show "Bigg Boss OTT".