'My mandir and achaar are always with me': Priyanka Chopra on staying true to her Indian roots; watch video 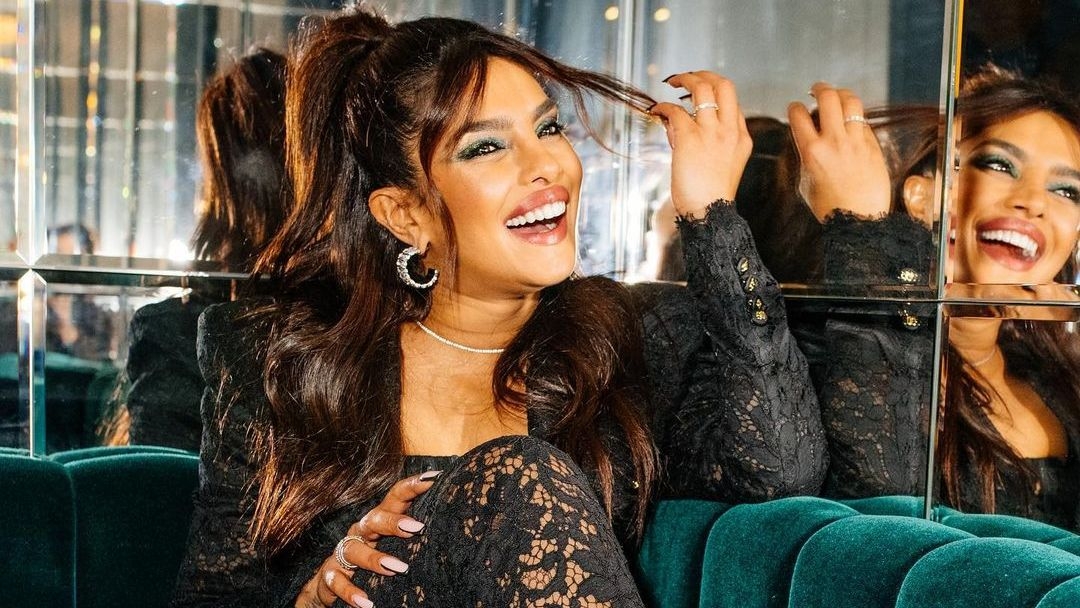 Speaking to the Emmy nominated television host Rasha Goel during the film's promotions, PeeCee remembered her roots and said that she never feels like she is away from home.

The actress also listed a host of things that she always has by her side.

Priyanka, who has now set up base in the United States after marrying singer Nick Jonas, added, "And I also feel it's been very very strategic and always wanted to balance both industries because there are very few actors around the world who have been able to do that."

Meanwhile, the actress will be seen essaying the role of Sati in the film, which is the fourth instalment of the franchise. It is set to release on December 22.

Directed by Lana Wachowski, 'The Matrix Resurrections' also brings back Keanu Reeves as Neo and Carrie-Anne Moss as Trinity. 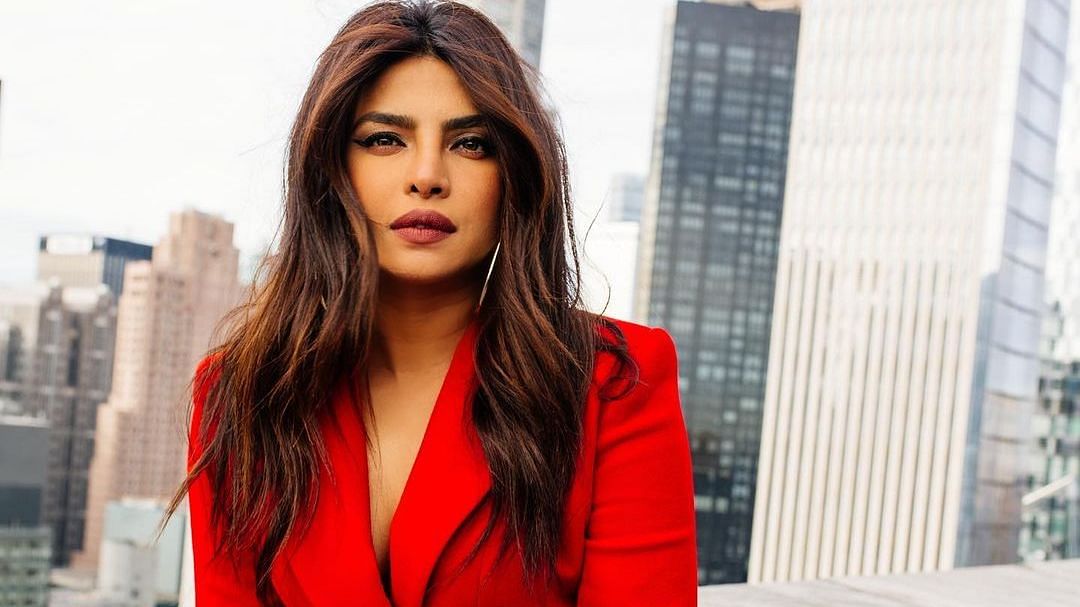 Recently, she also lashed out at a news article calling her 'wife of Nick Jonas'. On her Instagram story, Priyanka posted screenshots of the news article and asked if she should add her IMDb link to her bio.

Priyanka also asked for an explanation as to how this can still happen to women.

"Very interesting that I'm promoting one of the most iconic film franchises of all time, and I'm still referenced as 'the wife of...'." Tagging her husband Nick Jonas, the actress added, "Please explain how this still happens to women? Should I add my IMDb link to my bio?"

Besides 'Citadel', Priyanka also has a Bollywood film in her kitty. Directed by Farhan Akhtar, the movie is titled ‘Jee Le Zara’ where she will sharing the screen space with Katrina Kaif and Alia Bhatt. 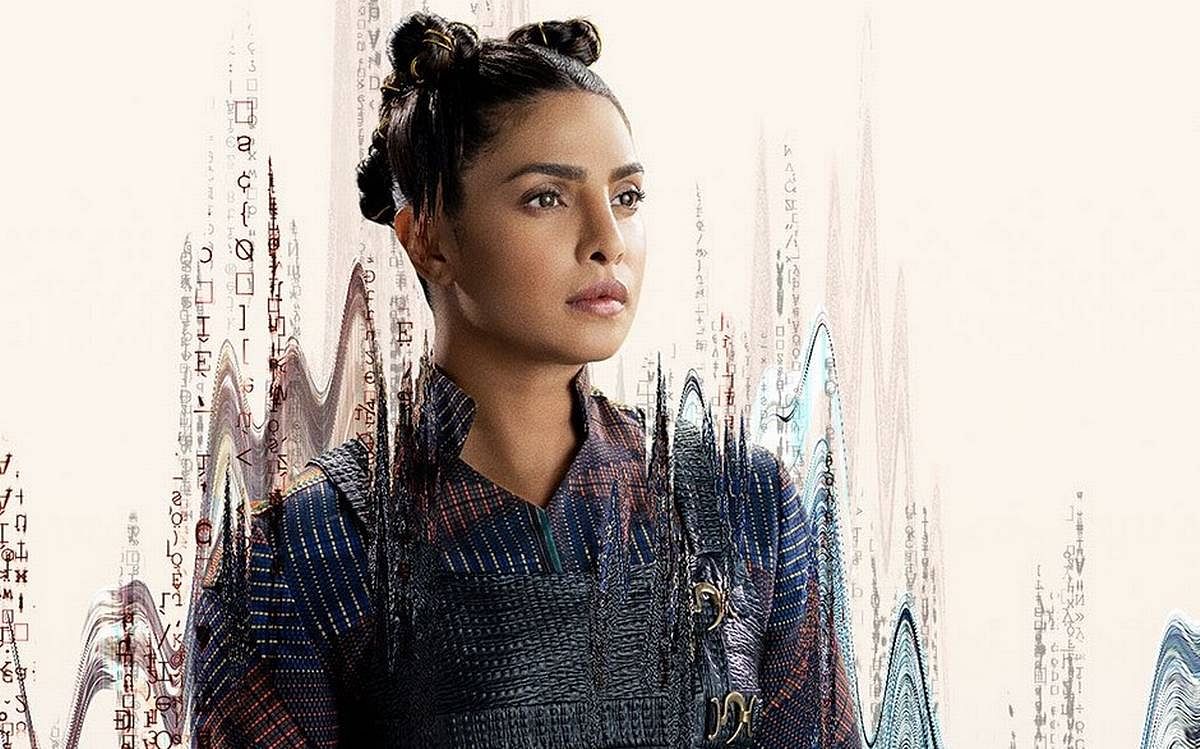 'I remember my hands sweating': Priyanka Chopra recalls being nervous when filming with her 'Matrix'...
Advertisement