'My husband’s flying a plane bringing people back home as I type': Gul Panag claps back at troll who called her 'privileged' 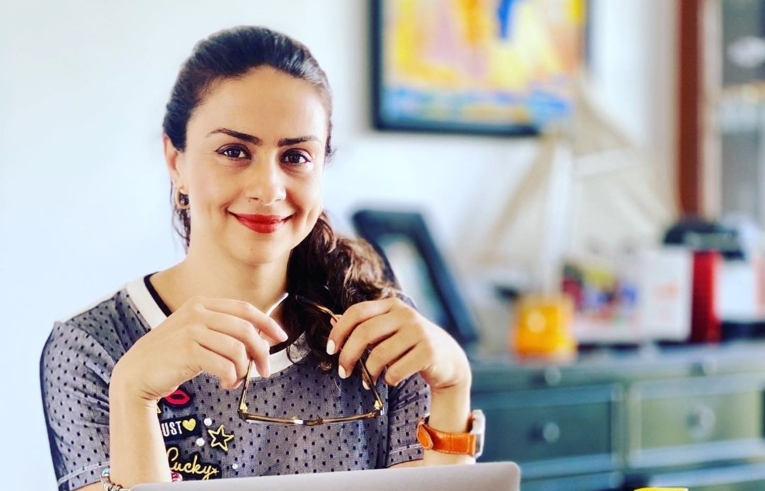 'My husband’s flying a plane bringing people back home as I type': Gul Panag claps back at troll who called her 'privileged' | /Instagram

'The Family Man' actress Gul Panag recently clapped back at a troll who called her 'privileged' when she hailed Prime Minister Narendra Modi's 21 days lockdown.

Earlier this week, PM Modi announced a 21 days lockdown amid the coronavirus outbreak in the country. The decision was welcomed by several celebrities and they praised him for the same. Actor Gul Panag also took to her Twitter and wrote, “No other way! Had to be done.” Reacting to her tweet, a user wrote, "Adventure for privileged like you.”

To this, the 41-year-old actress who's herself a certified pilot wrote, "Really? You’re on Twitter. My husband’s flying a plane bringing people back home as I type. Everyday for last few days, in fact. Exposed to crowded places with no WFH option. Because ‘essential’ service. Till tonight.”

Netizens flooded the comments section with praises for Panag's husband.A user wrote, "Respect for his commitment to work

And salute to everyone doing these ‘essential services’ in such testing times."

"Hats off to you n your beloved's bravery at the times of need Gul !

Don't pay any attention to such donkeys..," wrote another.

A Twitter user also shared a similar experience and wrote, "My husband too. Risking his life / health and his family's. An airline (won't name the airline) crew volunteered to get passengers back home even in this situation and now r stuck in another city till April 15th. So easy to pass judgements without being in the other person's shoe"

Former beauty queen Gul Panag tied the knot with husband Rishi Attari in 2011. The two are parents to a son.

Gul Panag has also been sharing daily vlogs from her self quarantine period. On Thursday she shared a video and wrote, "Day 2. Getting a grip on the lock down life .Early thoughts - I’m far more active than before. My earlier life was sedentary by comparison -office when not shooting, meetings, calls and the one activity spike during the day which involved my workout. Is it harder? Hell yes. I’m convinced these days will change us at a fundamental level. More on that later ."

On the work front, Gul Panag made her acting comeback with Manoj Tiwari's 'The Family Man'. The makers of Raj Nidimoru and Krishna D.K directorial are all set with the sequel of Amazon spy series. 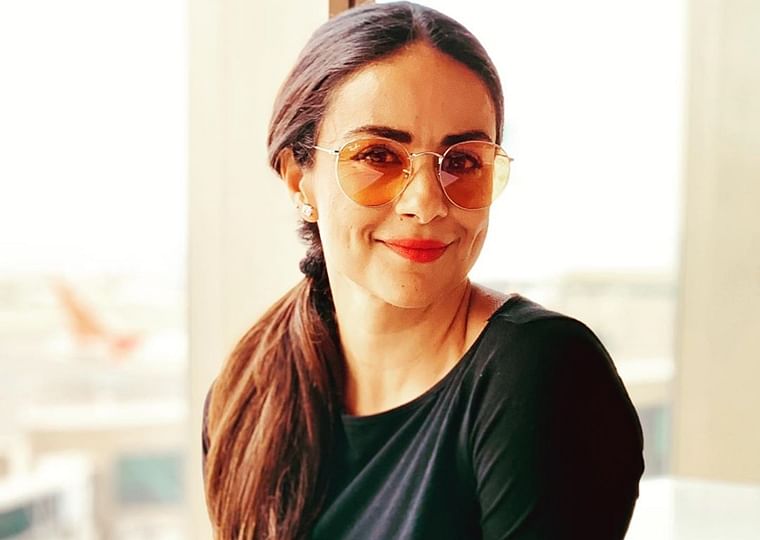 'I wish I could set the clock back by 21 years': Gul Panag on permanent commission to women Army...