'My father is possessive and orthodox’: Esha Deol on dad Dharmendra being against her entering Bollywood

Esha made her Bollywood debut in 2002 with “Koi Mere Dil Se Poochhe” for which she also won a Filmfare Award.
FPJ Web Desk 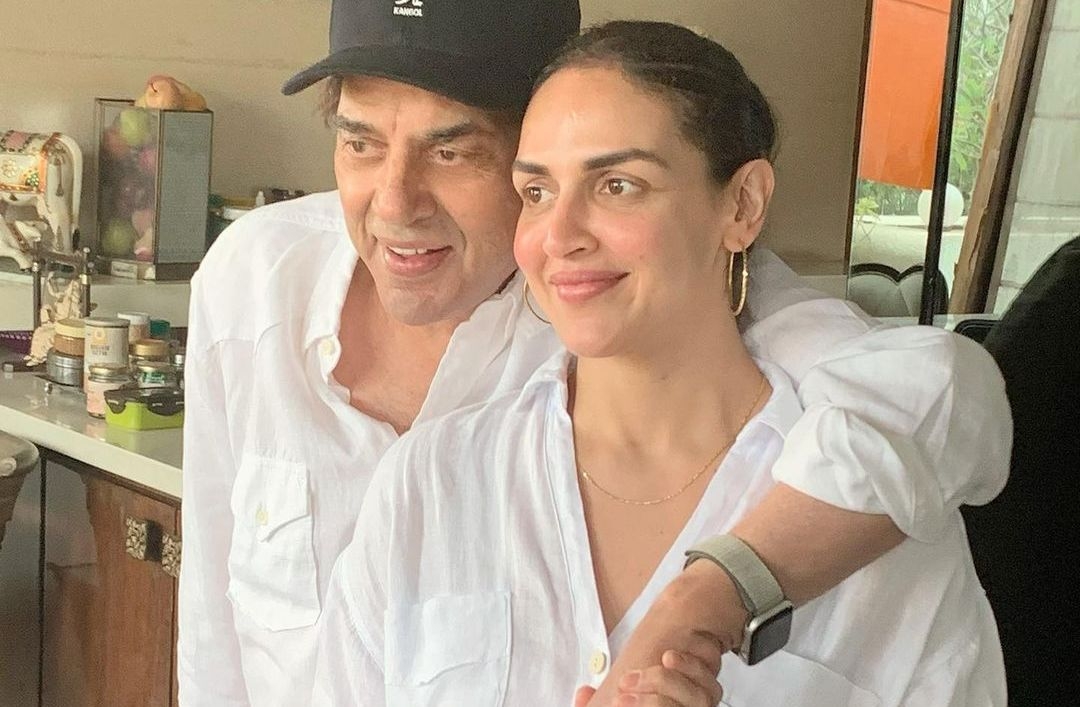 Bollywood actress Esha Deol recently announced she is set to star in the upcoming film "Ek Duaa", which would also mark her production debut.

The actor, whose last big screen outing in Bollywood was the 2011 drama "Tell Me O Kkhuda", said she decided to turn producer as she connected deeply with the film's script.

"When I was approached with 'Ek Duaa' as an actress, I felt a deeper connect with the script. I just knew, I had to support the film, the cause, and would want to be associated with it as a producer too. It opened the doors for Bharat and me to start another innings as partners," Esha said in a statement.

Esha, who is the daughter of veteran actors Dharmendra and Hema Malini, made her Bollywood debut in 2002 with “Koi Mere Dil Se Poochhe” for which she also won a Filmfare Award.

However, Dharmendra was not keen on Esha entering the film industry.

Esha told Indian Express, “As far as my father is concerned, he is possessive and orthodox, and for him, girls should be kept away from the world in a protected way. That was what he must have felt, also knowing how our industry functions.”

Esha took a sabbatical from work after her marriage to Bharat in 2012. The couple have two daughters.

The 39-year-old actor said "Ek Duaa" aligned with the kind of work she was hungry to do.

"Over the past few years, I have been busy taking care of my two daughters, who are truly a blessing for me. I always wanted to come back to films, but I wanted to do it with something special.

"Now that they have grown up a bit and some very interesting projects are being offered to me, I thought it was the right time for me to face the camera once again," she added.

Apart from the film, Esha will also be seen in the Disney+ Hotstar VIP crime-drama series "Rudra - The Edge of Darkness" starring Ajay Devgn.