'My family gets affected, that’s the only thing I get worried about': Kartik Aaryan on negative stories about him

Kartik is gearing up for the release of his upcoming film ‘Dhamaka’.
FPJ Web Desk 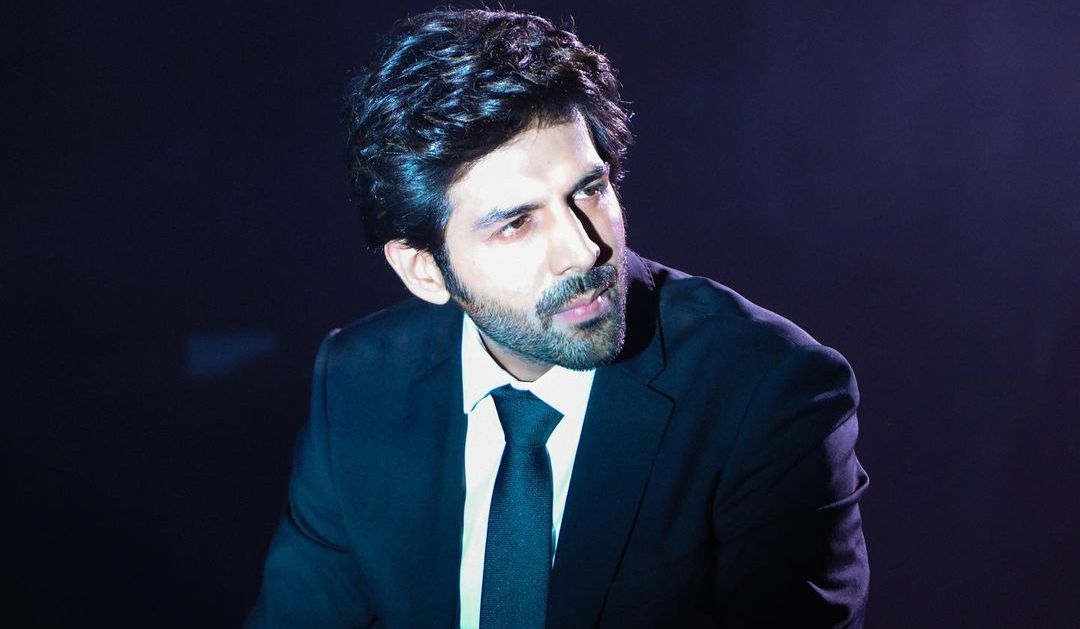 Couple of months ago, Bollywood actor Kartik Aaryan headlined for his controversial exit from the Karan Johar-produced "Dostana 2".

The news about his fallout with Dharma honcho invited several theories as to what could be the reason. While some portrayed Kartik in a negative light, others slammed KJo for not supporting an outsider.

Recently, in an interview with RJ Siddharth Kannan, Kartik spilled the beans on what he thinks about such stories and if they bother him.

The actor revealed, “A lot of times you ask yourself, ‘Why is this happening?’ But more than myself, I feel for my family, because they don’t belong to this world. I belong to this industry, so I know that as long as you concentrate on your work, nothing else matters. But my family gets affected, and that’s the only thing I get worried about. Other than that, it doesn’t matter. I know that my work will always speak volumes. If I fall short on that front, I want to improve myself.”

Meanwhile on work front, Kartik is gearing up for the release of his upcoming film ‘Dhamaka’.

'Dhamaka' follows the story of an ambitious ex-news anchor Arjun Pathak, played by Kartik, who is given another chance to go live on prime-time television when a terrorist calls him with a bomb threat. Little does he know that this call will change his life and throw him into a fast-paced game of betrayal.

Amruta Subhash, Vikas Kumar and Vishwajeet Pradhan are also a part of the upcoming movie. Actor Mrunal Thakur has a special appearance in the film. Directed by Ram Madhvani, 'Dhamaka' will stream on Netflix from November 19.