'My experience has been artistically wholesome': Vivek Hariharan on collaborating with Salim–Sulaiman for 'Bhoomi 2021' 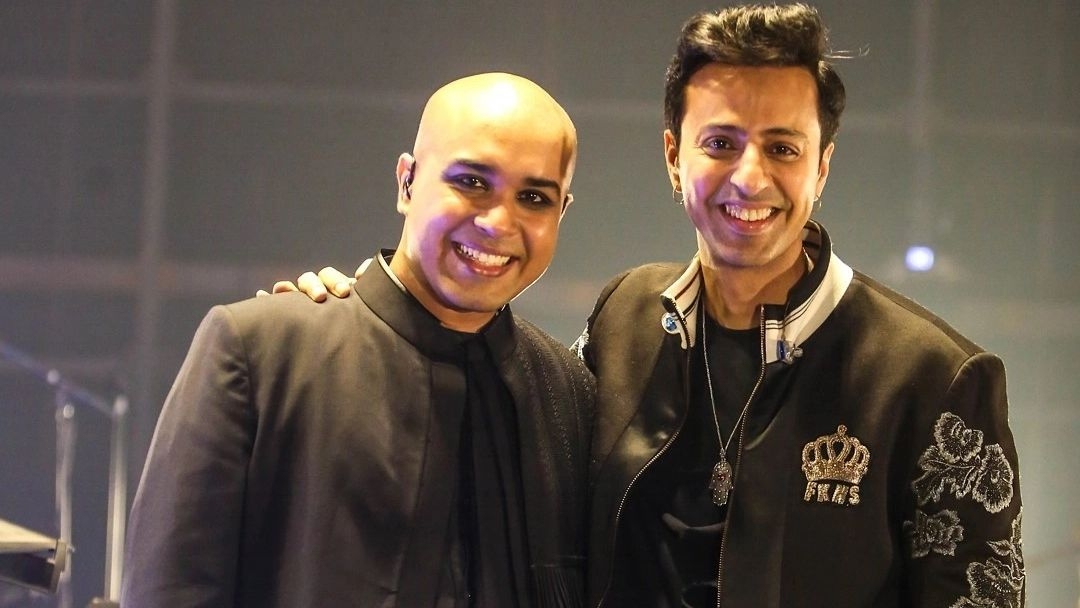 'My experience has been artistically wholesome': Vivek Hariharan on collaborating with Salim–Sulaiman for 'Bhoomi 2021' |

For 'Bhoomi 2021', Vivek has sung an Assamese-language, progressive rock song.

Talking about how he came on board for the album, the vocalist told The Free Press Journal, "Music composer Anurag Saikia (of Taapsee Pannu-starrer 'Thappad' fame) called me to his studio in Mumbai to record a song he was presenting for an independent project. When he first played the song to me, I was quite surprised. It was an experimental track and there were no lyrics at that point. We just tried a few things and recorded gibberish for the initial version.

"He then told me that the song was for 'Bhoomi 2021' with composers Salim-Sulaiman at the helm. I was really excited. Anurag played the scratch version to Salim sir who loved it in the first go itself. After hearing the track, Salim sir loved my vocals and spoke to me over a call."

Vivek said that he was thrilled to be a part of the project as this was something he had never tried before.

"It’s great to have people believe in you and help you push your limits as an artist. Super stoked to be a part of a project comprising such eminent and talented artists from across the country," he said.

Speaking about the album, he said, "‘Bhoomi’ is the brainchild of music composers Salim-Sulaiman. Bhoomi is a movement to make music that visits our roots and culture yet is experimental and futuristic, pushing the boundaries of the art. I had heard 'Bhoomi 2020' album and loved the collaborations and the kind of music they were doing. It’s great to have Salim-Sulaiman sir support such music." 'Lemalla is a discovery in itself': Lucky Ali on collaboration with Israeli musician Eliezer Botzer

Vivek Harihan said that he is delighted to be a part of an album that features artists he grew up listening to.

"Being a part of such a lineup felt exciting but also made me super nervous. I feel really blessed and lucky to have been a part of this album," the artist said.

Vivek said that singing a song in a language he's not familiar with was a learning experience for him. The crooner, who has sung in around 14 different languages, feels that the phonetics of Assamese are 'tricky'.

"The song was originally supposed to be in Hindi but Salim sir suggested that we do this in Assamese. Later, Anurag and I also felt it was a great idea as Anurag hails from Assam and has done extensive work in Assamese. The song does have a lot of elements inspired from Assamese music, in a an unconventional way. Despite having worked extensively in the advertising- jingle space and having sung in around 14 languages, I wasn’t very sure if I’d be able to pull it off because this was a full-fledged song in Assamese - a language I am not very familiar with," he said.

"Apart from the language, the genre, unconventional structure and time-signature of the song made it all the more challenging for me. The song has a beautiful melody laid on top of a progressive rock arrangement that grows on you as you listen to the song. It also has elements of Ahom Folk from Assam. The song is more of an experience which you’ll release when you listen to it. Apart from the music, we also shot an elaborate video of the song with stylized looks and a great band on the stage. All in all, my experience working on this has been artistically wholesome. I have always tried my best to collaborate and push my limits as an artist discovering newer shades to myself. This song was one such opportunity," Hariharan added. 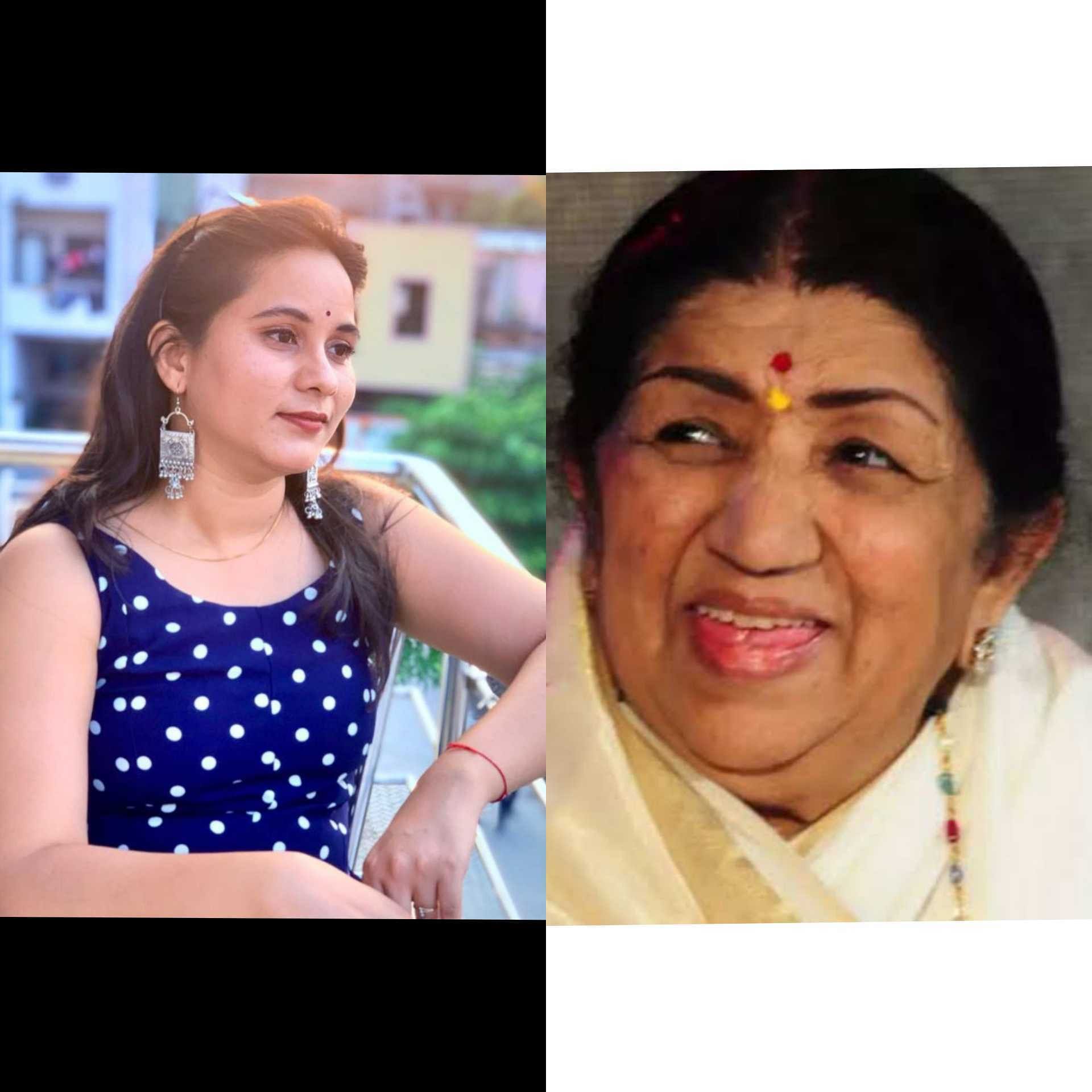 So, how did you prepare for the song? He replied, "I cannot speak Assamese. My mother tongue is Tamil and I was born and brought up in Mumbai. I was personally of the opinion that someone who knows Assamese should sing it. But Anurag was keen on experimenting with the song in my voice. Faith is key to any successful collaboration. His faith in me gave me the confidence to give the song a shot."

"Anurag called me to the studio and explained the lyrics and phonetics of the language. Since his mother tongue is Assamese, he was pretty much my guiding light in getting the pronunciations and accent right. Rahul Gautam Sharma is the lyricist of the song. The song is about hope. We decided to record and see if it can work. And once we did that, it seemed to fit well," Vivek shared.

"I am really excited that I am given the opportunity to try my hands on a variety of things. I am working on a few interesting projects that are in diverse genres, across various mediums such as films, web series and advertising. I am fortunate that people like to collaborate and experiment with me, even in genres that seem alien to me," he concluded.