‘My daughter is out of bounds’: Abhishek Bachchan strongly reacts to trolls targeting Aaradhya

Abhishek Bachchan will be seen playing the titular role in the upcoming crime-thriller 'Bob Biswas' which is a spin-off to the 2012 film 'Kahaani'.
FPJ Web Desk 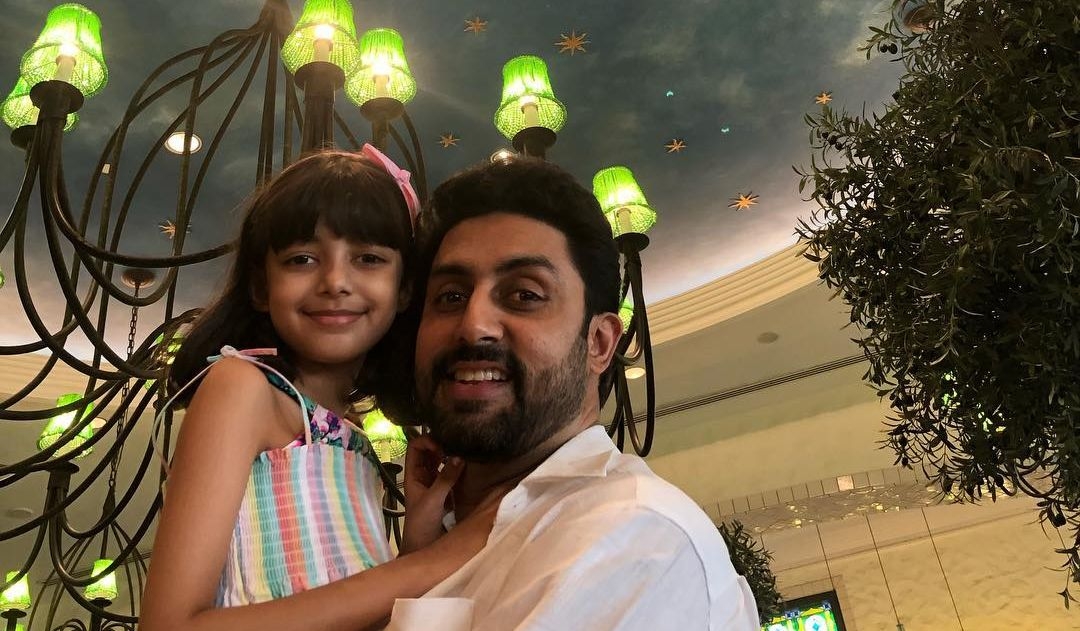 Bollywood actor Abhishek Bachchan, who is known to clap back at trolls with his savage replies has now pulled up those who come for his daughter Aaradhya Bachchan.

Speaking to BollywoodLife, junior Bachchan said, “It’s completely unacceptable and something that I will not tolerate. I’m a public figure that’s fine, my daughter is out of bounds. If you have anything to say, come and say it to my face.”

Meanwhile on work front, Abhishek Bachchan will be seen playing the titular role in the upcoming crime-thriller 'Bob Biswas' which is a spin-off to the film 'Kahaani' that was released in 2012.

Asked about what was the most challenging part for him to prepare for his character Abhishek told IANS: "My first challenge of playing 'Bob Biswas' was to leave my vanity as an actor to the hotel room and step into the very look of Bob...he has no vanity at all! As an actor you are trained to be conscious of your look you know, it is a visual medium at the end of the day and I want to look my best, right? Now, look at Bob...so I had to overcome that!"

The story of the film is written by Sujoy Ghosh and directed by Diya Annapurna Ghosh. The film also features Chitrangada Singh, Paran Bandopadhyay, Tina Desai among others.

The film 'Bob Biswas' is a Bound Script production presented by Red Chillies Entertainment and releases on December 3 on ZEE5.

Abhishek will also be seen in second season of 'Breathe: Into The Shadows' alongside Amit Sadh. Bachchan and Sadh will both reprise their roles of Dr Avinash Sabharwal and Inspector Kabir Sawant, respectively, for the Amazon original. Abhishek Bachchan reveals how Aishwarya Rai and Aaradhya reacted to his massive weight gain for 'Bob...