My character is a representation of the aware youth of the country: Tandav actor Mohd Zeeshan Ayyub

Mohammed Zeeshan Ayyub talks about the nation-wide political 'tandav' that his web show seems to have launched.
Gurpreet Kaur 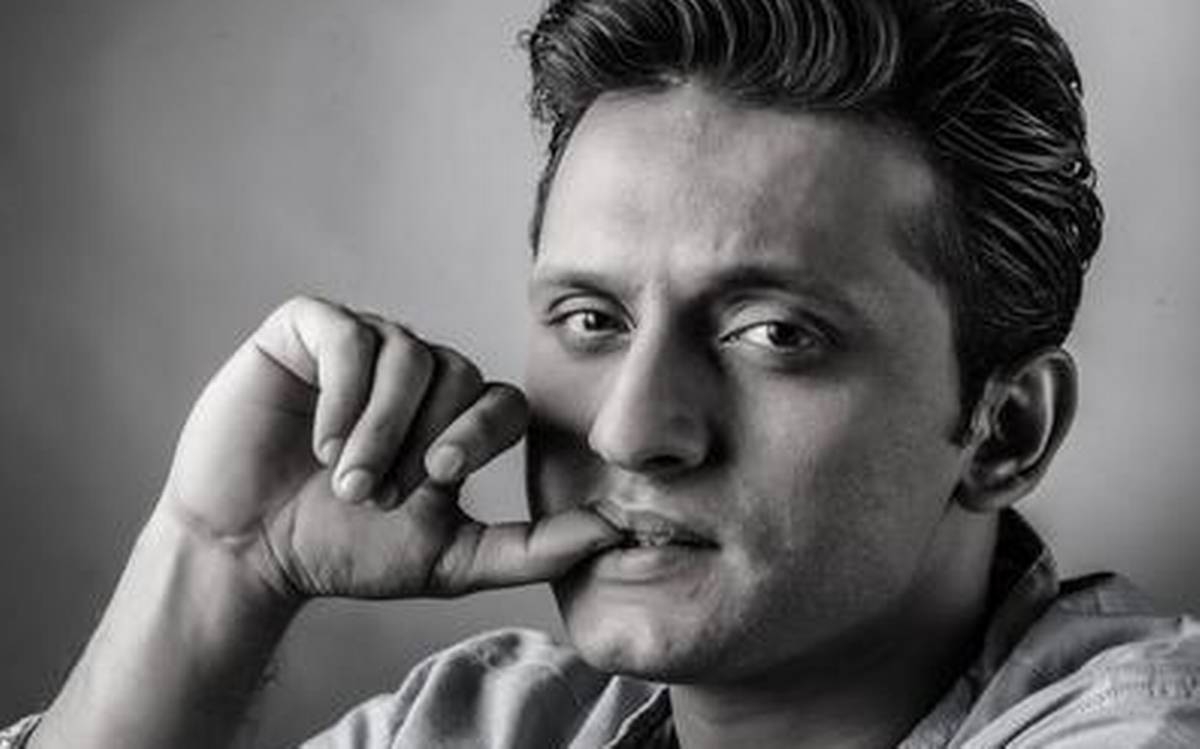 Actor Mohammed Zeeshan Ayyub has suddenly found himself in the eye of a storm. Not that he didn’t see it coming. The actor is in news for his now controversial, but critically acclaimed role as a student leader at a Delhi University with leftist leanings. He plays Shiva Shekhar, in the latest release, the Saif Ali Khan-Dimple Kapadia starrer Amazon Prime web series, Tandav. The bone of contention is a scene where Zeeshan’s character is seen performing as Lord Shiva on stage. The banter on stage between Narayan and Lord Shiva, which is also a scathing commentary on the current socio-political scenario, has stirred up a hornet’s nest with politicians joining forces with the social media mob.

Making a case for student politics in academic institutions, Zeeshan says, “The show makes it clear that even youth need to be engaged in politics and it is rather important in a country where democracy is prevalent. When you talk about different ideologies of politics and society, everyone will find something to relate to.”

The actor, who started his Bollywood career with the 2011 release No One Killed Jessica, went on to work in some critically-acclaimed films such as Raanjhanaa, Tanu Weds Manu Returns, and is known to be rather unabashed when it comes to sharing his political views on social media, claims it was the political setup and the statements the show makes that had made him say yes to it. “My character is a representation of the aware youth of the country, who is righteous, fearless and will go to any extent to bring a change to this society,” he says.

He further talks about the responsibility that lies with a character like this and points out, “Most of it lies with the writer and the director. As an actor, you can still hide behind your character. But to show a character like Shiva, I knew that it had to go into the right direction and I should not deviate from his main idea.”

Talking about the director Ali Abbas Zafar, Zeeshan reveals that he has known the former since his college days and has also worked with him in the 2011 release Mere Brother Ki Dulhan. “I have known him since our college days when we used to do theatre. As a director, he has definitely grown since his first film,” shares the actor.

As the show marks Zeeshan’s web debut, we ask if it is a battle between talent versus stardom on OTT platforms, the actor quips, “Every fifth year the idea of a star changes and hence, the image of the quintessential hero is evolving as well. Films and shows are not an actor’s medium, it is a writer and director’s medium.”

He further goes on to say the fight is for good content, not between talent or stardom. “We need to create a level playing field. With OTT too, we are getting into a star system, focusing on popular faces. In fact, now we have OTT stars as well, who weren’t getting too much work in films, but have managed to do great on digital platforms. So, let’s not make OTT corrupt and make everything about the content.” 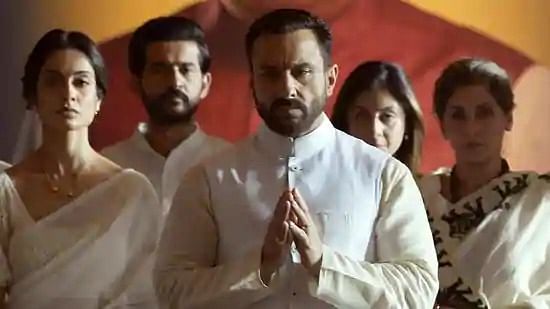