Alleging bias, Kangana's advocate told the court last month that she had lost faith in it and had already filed a plea for transfer of the proceedings.
FPJ Web Desk 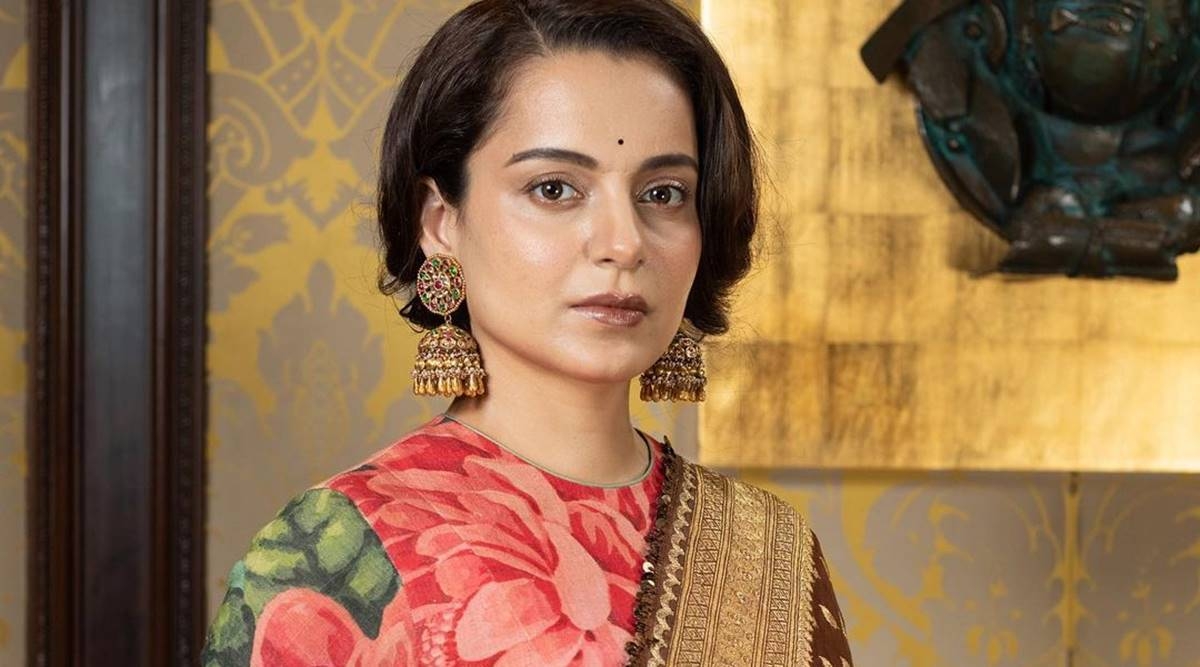 A Mumbai Court on Thursday rejected the plea of Bollywood actress Kangana Ranaut to transfer lyricist Javed Akhtar's defamation proceedings against her to another court.

Earlier, the actress had claimed bias by an Andheri magistrate against her.

Alleging bias, Kangana's advocate told the court last month that she had lost faith in it and had already filed a plea for transfer of the proceedings.

Lyricist Javed Akhtar in his response to Kangana's plea to transfer the defamation proceedings initiated against her to another court, had said she has only done so to delay the proceedings and harass him.

"That owing to the absence of the accused the trial in the matter had not moved further and the accused has on every date deployed tactics to delay the matter with an intent to derail the matter and cause further harassment to Respondent No. 1 (Akhtar)," his reply read. 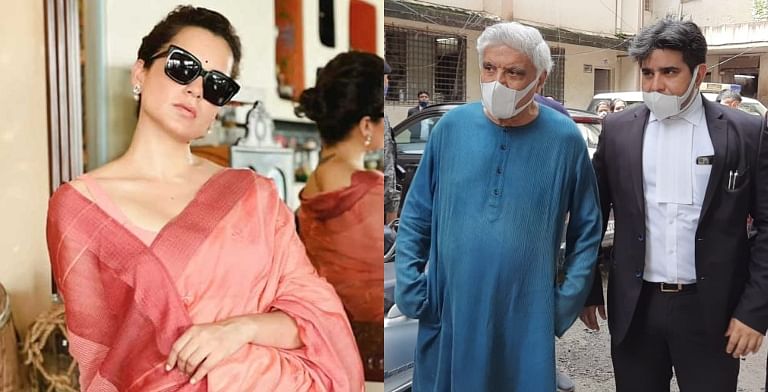 On September 20, Kangana had appeared before the court after the court had said it will issue a warrant against her if she fails to appear on the next date of hearing.

She appeared before the metropolitan magistrate's court for the first time since summons was issued to her in February this year.

In September, the Bombay High Court had dismissed a plea filed by Kangana seeking quashing of proceedings initiated against her by the local court on the criminal defamation complaint filed by Akhtar.

Akhtar (76) had filed the complaint in the court in November last year, claiming Ranaut had made defamatory statements against him in a television interview, which allegedly damaged his reputation.

In his complaint, Akhtar claimed that Kanagna dragged his name during an interview while referring to a 'coterie' existing in Bollywood, following the alleged suicide committed by actor Sushant Singh Rajput in June last year. 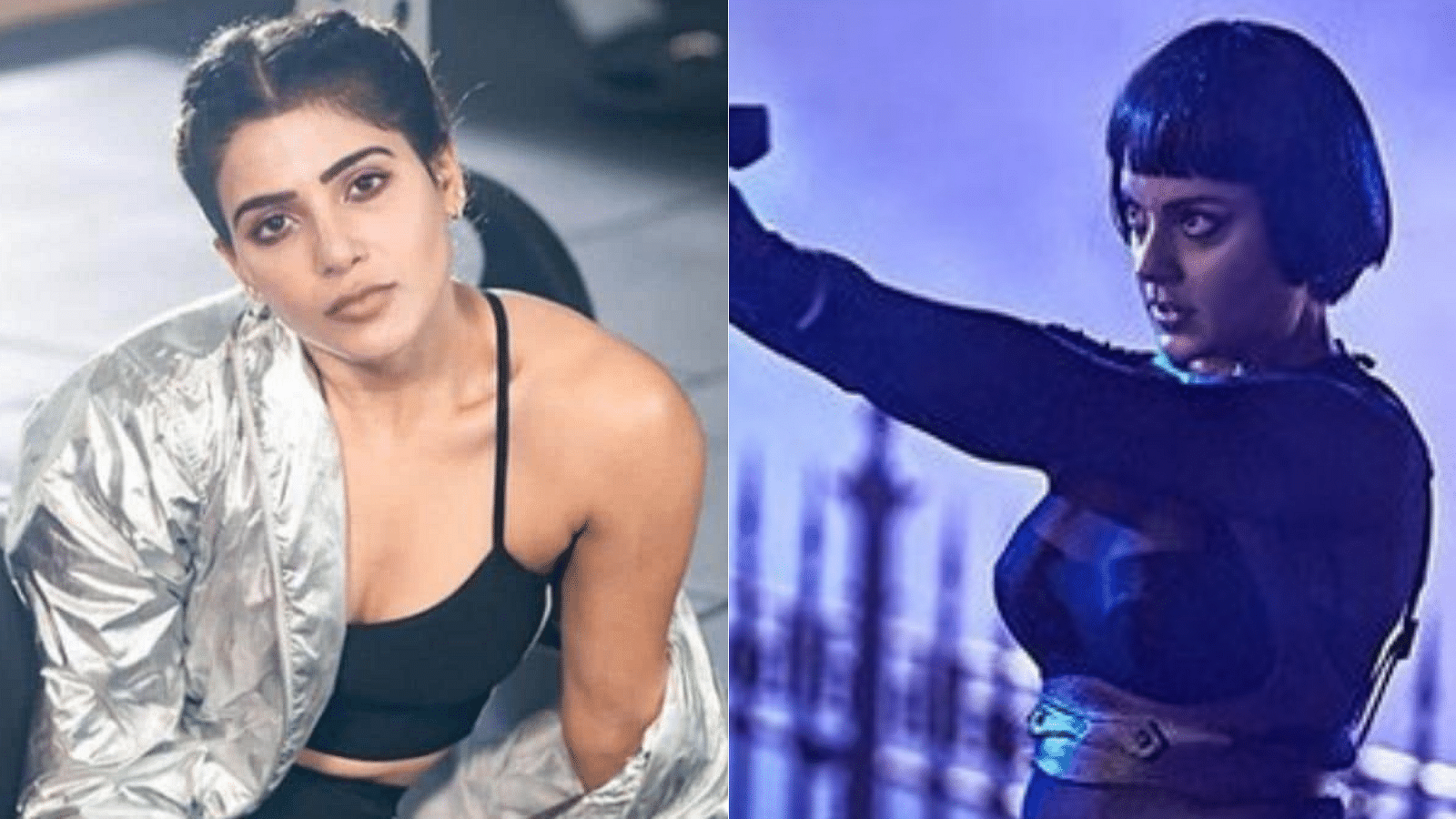