Mumbai: Jacqueline Fernandez and her 'secret boyfriend' to move into a Juhu bungalow? 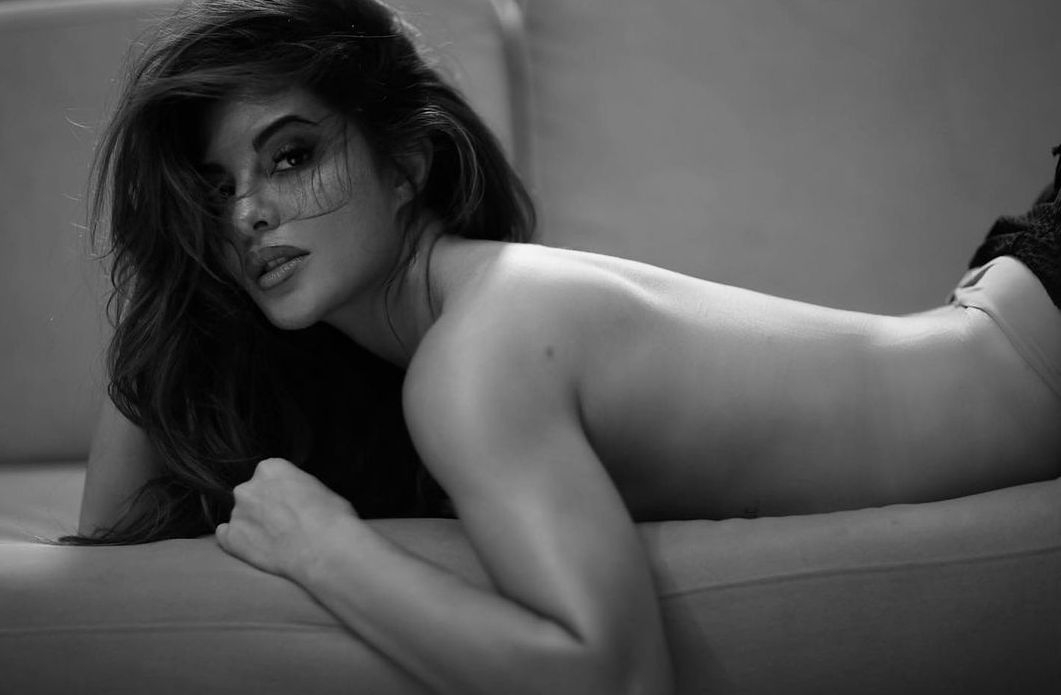 Bollywood actress Jacqueline Fernandez, who has maintained a low profile around her personal life is now reportedly planning to take things up a notch with her “secret boyfriend.”

According to a report by ETimes, Jacqueline’s partner is an entrepreneur from down South and the two are on a house hunt between Juhu and Bandra to move in together.

The report further suggests that the "Drive" actress and her beau have finalised on a sea-facing bungalow in Juhu. They have also roped in an interior designer from France.

A source informed Bombay Times that Jacqueline and her boyfriend are "extremely serious" about their relationship and are constantly communicating over video calls.

The news comes after Fernandez recently rented the same residence where Priyanka Chopra Jonas stayed while in Mumbai. 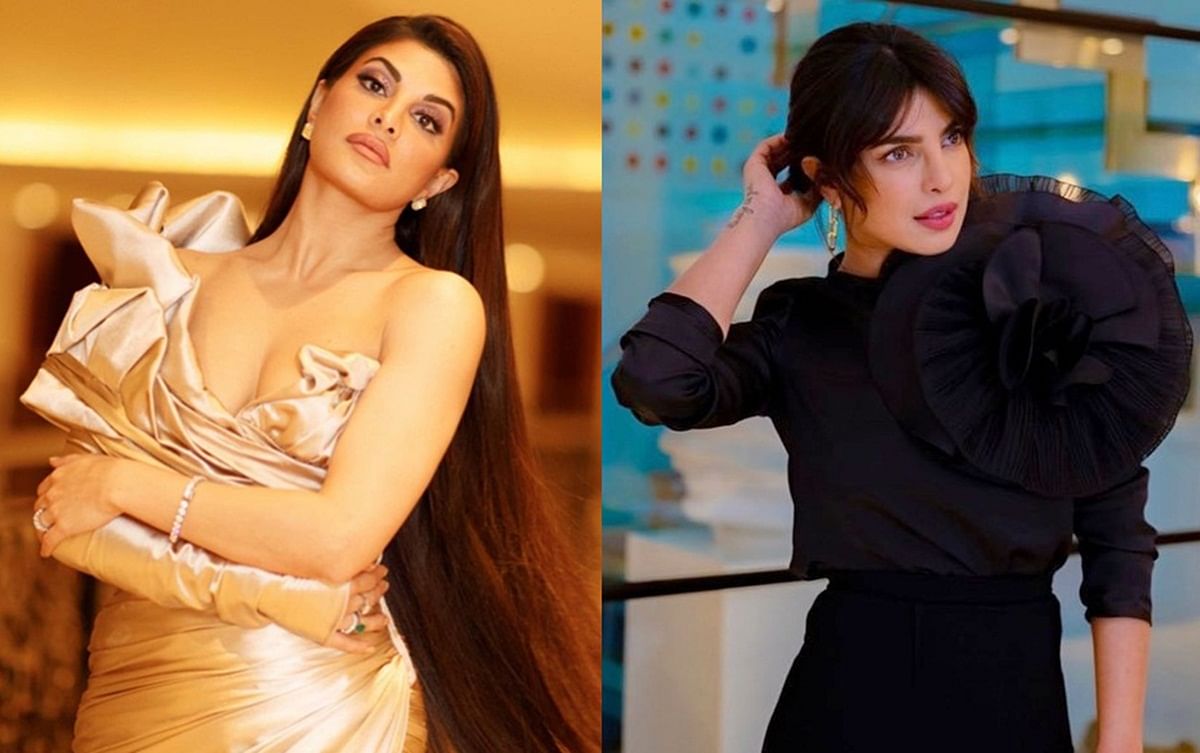 In an interview with IANS, Jacqueline admitted that she indulges in household chores, in between her hectic professional schedule.

The Bollywood star has her kitty full with films over the next few months. She co-stars with Akshay Kumar in "Ram Setu" and "Bachchan Pandey", and returns with Salman Khan in "Kick 2". 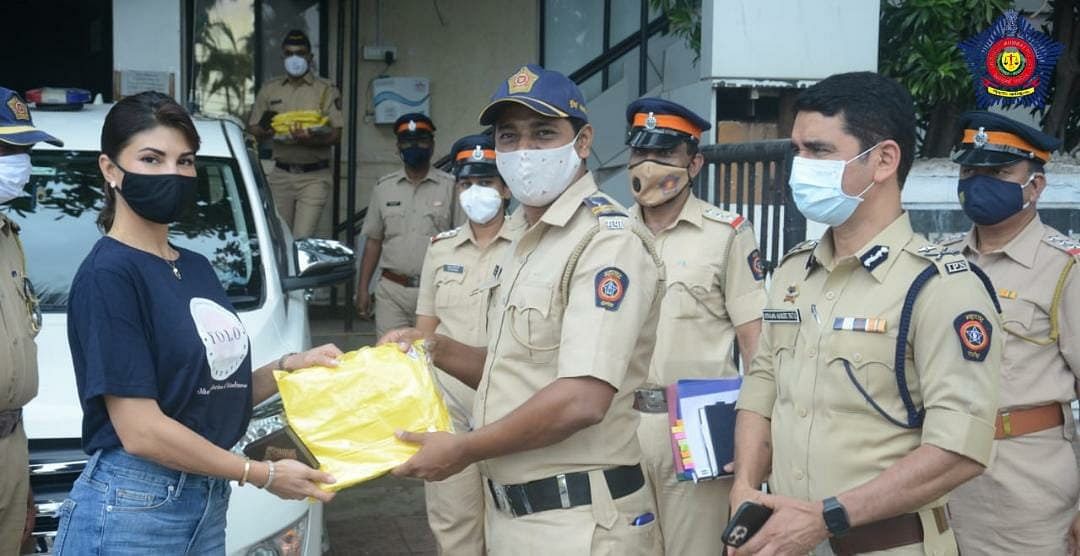 Jacqueline Fernandez thanks Mumbai Police for 'always being on their toes'