The First Information Report (FIR) were registered at the Mulund police station on a complaint filed by city-based lawyer Santosh Dubey.
Faisal Tandel 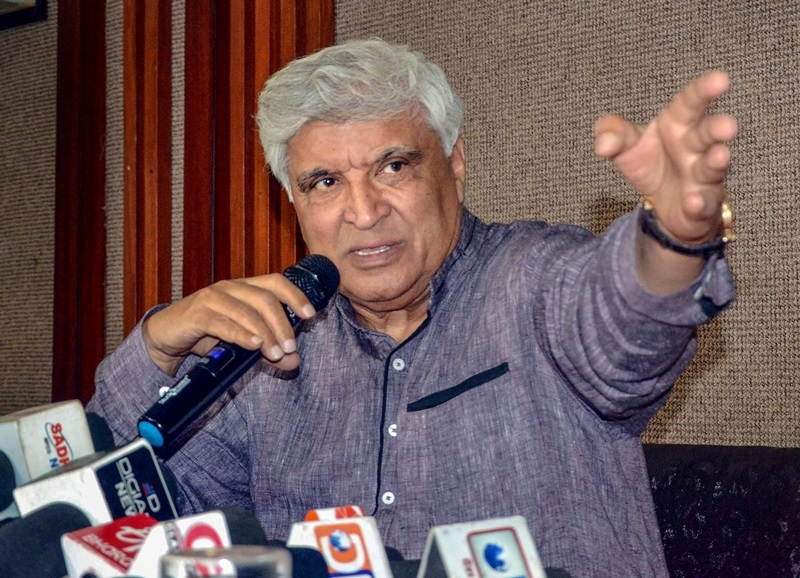 Mumbai: The Mulund police have registered a non-cognizable offence against Lyricist Javed Akhtar for making defamatory remarks against RSS in an interview over an national news channel.

The police said the complainant is a Mumbai based lawyer Santosh Dubey, 44, a resident of Nahur near Mulund, in Mumbai. Dubey, in his statement to police, said that he came across Javed's interview on September 10, at 8pm, when he was surfing the YouTube app on his mobile phone. " I saw Javed Akhtar in an interview with a national news channel. Akhtar in the interview had allegedly made false defamatory statements and remarks against R.S.S, V.H.P and Bajrang Dal," added Dubey.

Dubey had approached the Mulund police last month to register a case for such remarks. "The police officials asked for a written complaint about it. I gave a written complaint to the police and accordingly a non-cognizable offence was registered on Monday," he added, saying will further file a case in the criminal court.

"In such cases the court issues summons and calls both the parties. The court should take action in the matter and punish him for the remarkable statement," said Dubey.

The Mulund police have registered a non-cognizable offence under section 500 (punishment for defamation) of the Indian penal code. 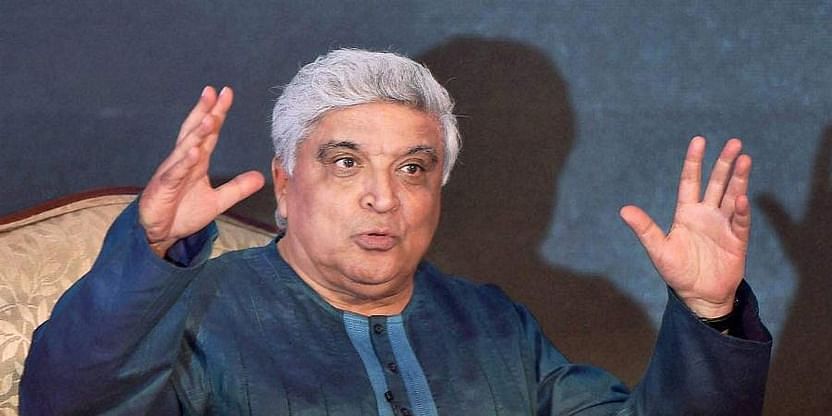