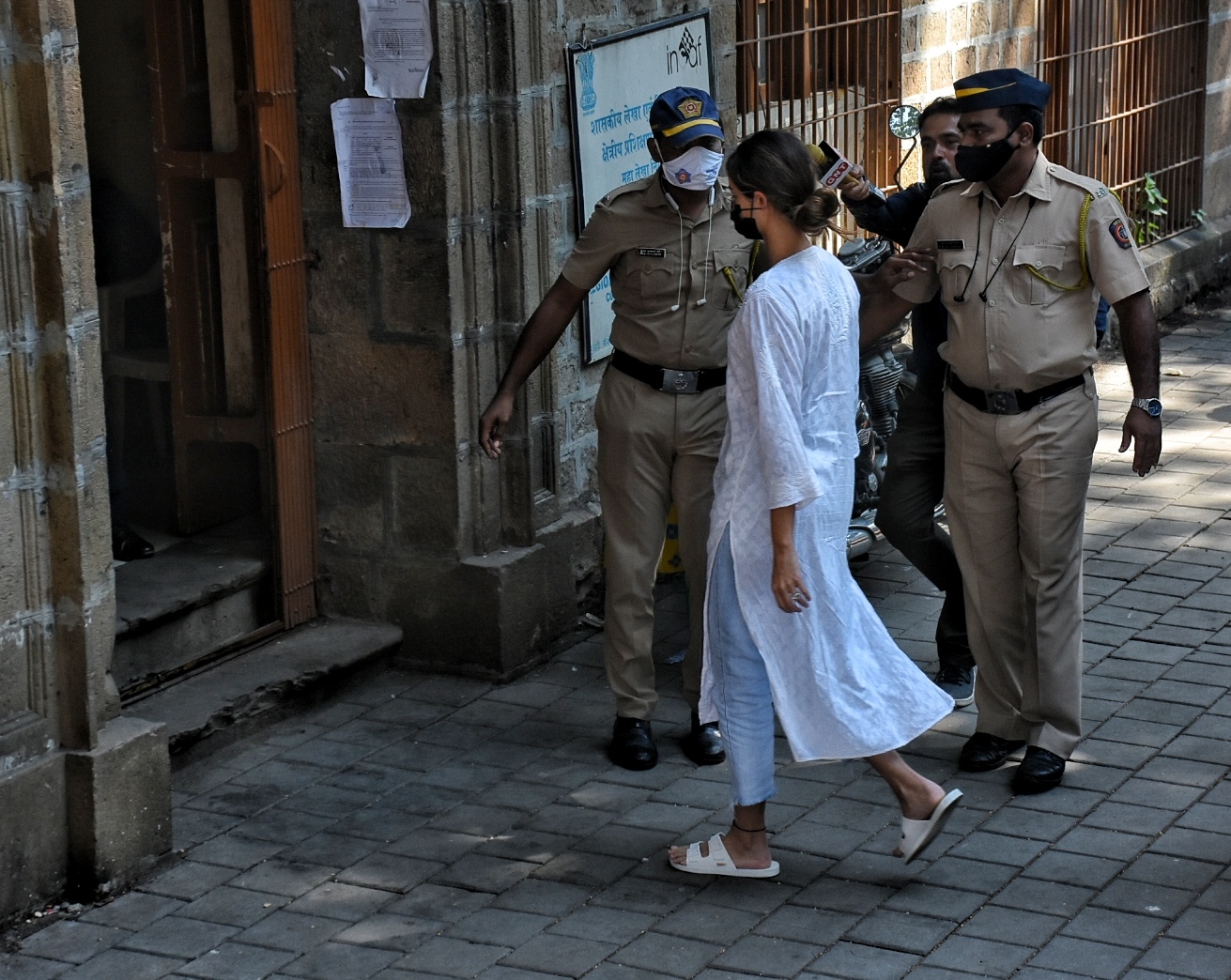 Mumbai: For the second consecutive day on Friday, actor Ananya Panday was grilled by the Narcotics Control Bureau (NCB). However, the agency said there should be no speculation about the inquiries and investigation in the cruise drug party case and that all the facts of the case would be shared with the court in due course. Panday has been called in again by the NCB on Monday to join the ongoing investigation.

Asked on reports about WhatsApp conversations between Aryan Khan and Panday wherein they were allegedly discussing drugs, the deputy director general of the NCB, Ashok Mutha Jain, told the FPJ, “No speculation should be made as far as the inquiries and investigations of the case is concerned and all the facts of the case will be shared with the court in due course of time. Panday has been called again for enquiry on Monday, as we are not yet done inquiring with her."

Sources in the NCB also hinted that there was apparently no evidence of any ‘drug-related exchanges’ in Panday’s alleged WhatsApp chats with Aryan Khan. They also divulged that there were ‘no traces or references’ to marijuana (ganja) or weed-related chats in their WhatsApp communication, which is being perused in detail by the NCB.

On Thursday, a team of NCB officials had visited Panday’s residence and had carried out searches. She was then asked to join the investigation, after which the actor visited the NCB office where she was enquired for more than two hours. Panday was accompanied by her father, actor Chunky Panday on both days, as she visited the NCB office at Ballard Estate.

An NCB officier said some new information had cropped up following the analysis of electronic material seized from the earlier accused in the case, after which Ananya Panday asked to join the investigation and corroborate the information with the agency. The NCB will also be examining the mobile phone data of Panday.

A 22-member team headed by NCB Zonal Director Sameer Wankhede had, on October 2, conducted a clandestine mid-sea raid, based on information that drugs were being used in a cruise party. During the raid, they arrested Aryan Khan, along with Munmun Dhamecha, Arbaaz Merchantt, Vikrant Chhokar, Mohak Jaiswal, Ishmeet Singh Chadha, Gomit Chopra and Nupur Satija. The NCB had seized 13 grams of cocaine, 21 grams of charas, 22 pills of MDMA, five grams of MD and Rs 1.33 lakh in cash during the raid.