Bollywood actor Ananya Panday failed to appear before the Narcotics Control Bureau office in South Mumbai on Monday for questioning in connection with her alleged WhatsApp chats with Aryan Khan, the son of superstar Shah Rukh Khan. Aryan was arrested in an alleged drugs case on October 3.

Ananya was earlier questioned by the NCB for two days last week and was called again on Monday.

She was likely to appear before the anti-drugs agency around 11 am on Monday, but did not turn up for the third round of questioning.

Reportedly, Ananya had informed NCB officials that she was unwell and sought further time to appear before them. The agency has considered her request. 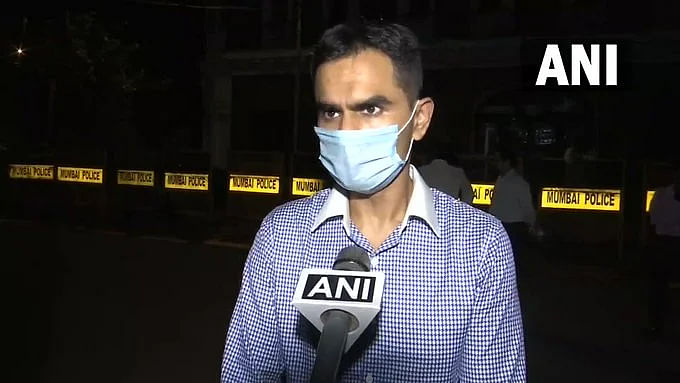 On Friday, Panday was questioned for nearly four hours in connection with her alleged WhatsApp chats with Aryan Khan linked to the case which relates to alleged seizure of banned drugs from a cruise ship off the Mumbai coast early this month, sources earlier said.

Prior to it, the 22-year-old actor, who made her Bollywood debut in 2019, was questioned on Thursday for about two hours.

The NCB is probing the cruise ship drugs case, in which Aryan Khan (23) has been arrested along with 19 others.

Aryan Khan is currently in jail under judicial custody and his bail plea is likely to be heard by the Bombay High Court on Tuesday.

During the investigation into the case, the NCB had found some WhatsApp chats between Aryan Khan and Panday, the sources said.

The NCB officials wanted to gather more information about the chats and hence, she was summoned.

The NCB had seized Panday's laptop and mobile phone on Thursday. 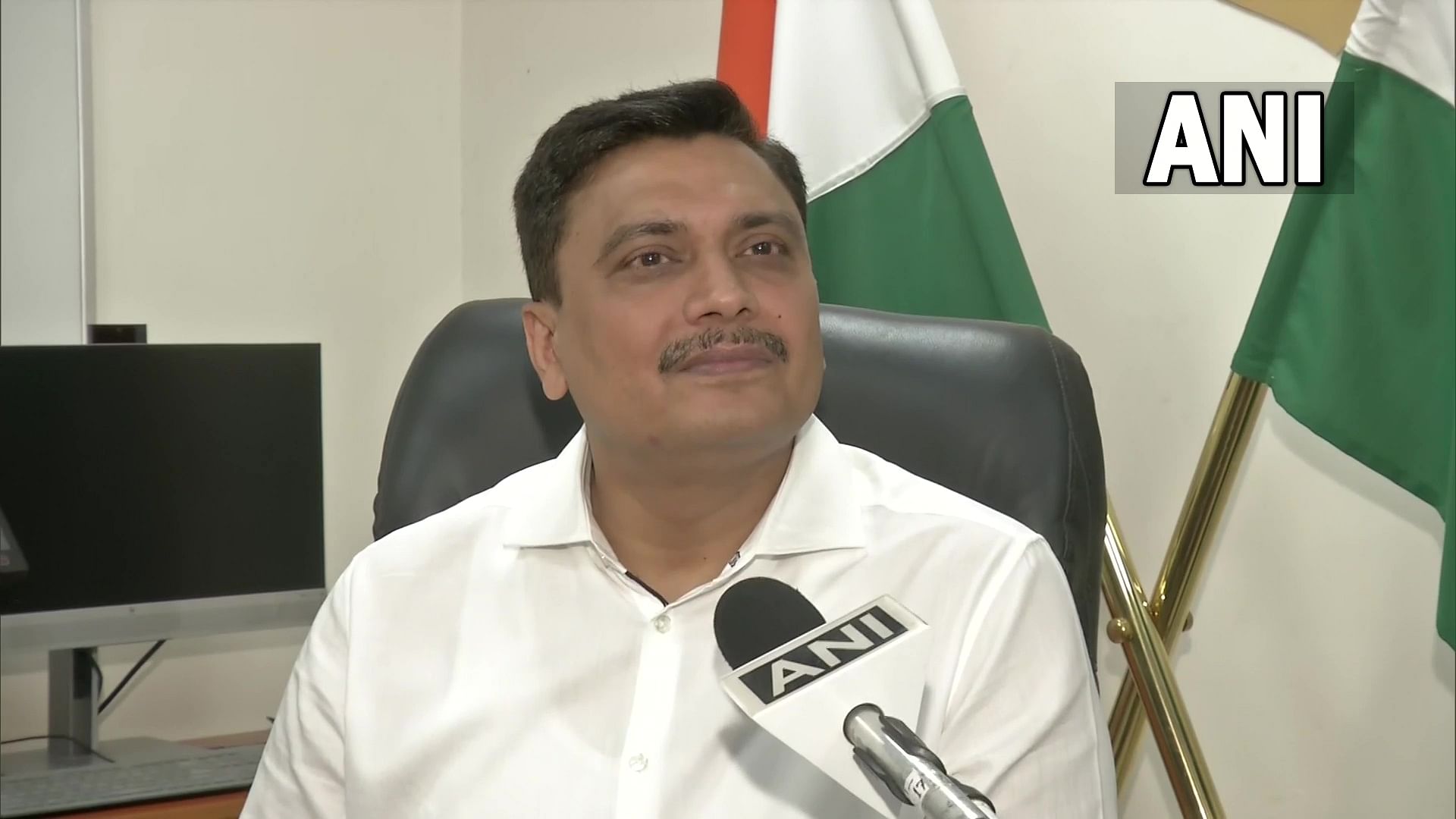