Junior B bought the house for Rs 41.14 crore, and would have been neighbors to actors Akshay Kumar and Shahid Kapoor if he were to live in it.
FPJ Web Desk 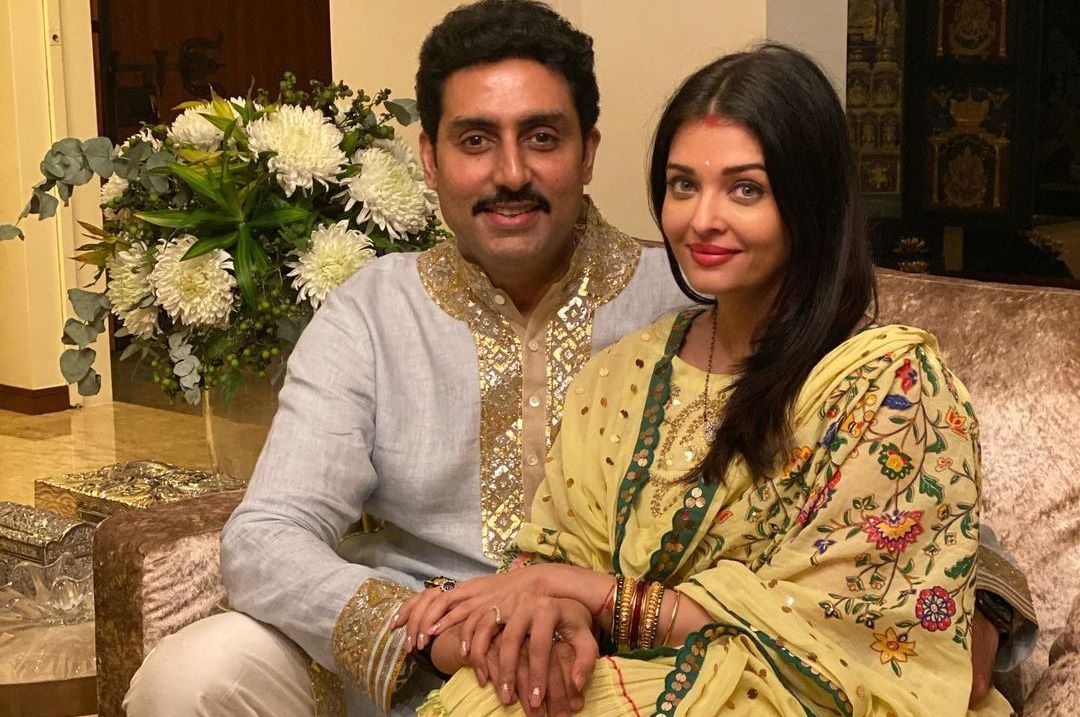 Bollywood actor Abhishek Bachchan, who purchased an extravagant abode in Mumbai's Oberoi 360 West, at Worli in 2014, has reportedly sold it for Rs 45.75 crore.

According to a report by Money Control, the swanky crib that spreads across 7,527 sq ft is situated on the 37th floor offering a breathtaking view of the city’s skyline and comes with four car parking.

Junior B bought the house for Rs 41.14 crore, and would have been neighbors to actors Akshay Kumar and Shahid Kapoor if he were to live in it.

Abhishek was last seen in "The Big Bull", which is based on the securities scam of 1992, and broadly outlines the story of stockbroker Harshad Mehta. The film also stars Ileana D'Cruz.

Couple of months ago he wrapped up shooting for the Agra schedule of his upcoming film "Dasvi".

He will also be seen in "Bob Biswas", a spin-off of the 2012 hit, "Kahaani" that was directed by Sujoy Ghosh and starred Vidya Balan.

In the spin off, Abhishek's look has been created keeping in mind that of noted Bengali cinema actor Saswata Chatterjee, who had played the character of the serial killer Bob Biswas in "Kahaani".