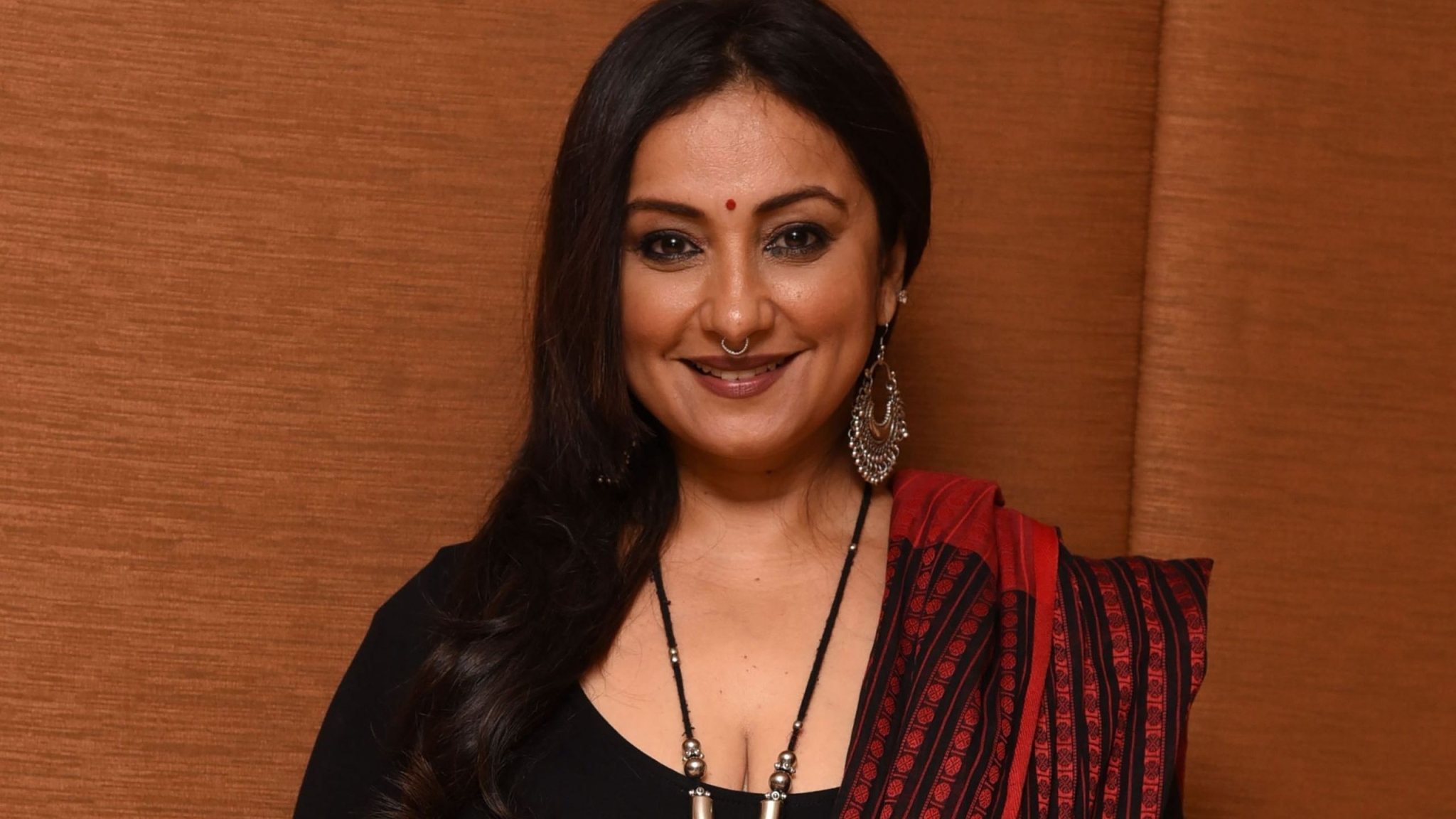 Mikhail Anand son of the late Mukul Anand, director of the films such as 'Agneepath' (1990) and 'Khuda Gawah' (1992) has roped in National Award-winning actress Divya Dutta in his directorial debut 'The Dinner Invite'.

Expressing his happiness over his debut project, Mikhail Anand shares, "I want to approach every moment on set with the same passion and conviction".

When asked about late director Mukul Anand, he says "I do feel a little pressure following in the footsteps of someone whose stories are so well remembered and adored, but I see the legacy as a blessing. That's what I'm going to concentrate on as I try to establish my own legacy."

Meanwhile, on the work front, Divya Dutta is looking forward to the release of films like 'Dhaakad' and 'Sharmaji Ki Beti' next year. Deep Focus: ‘There are so many stars in my sky who have brightened up my film journey,’ says...