Mukesh experimented with voice recordings during his employment in Delhi and gradually developed his singing abilities.
FPJ Web Desk 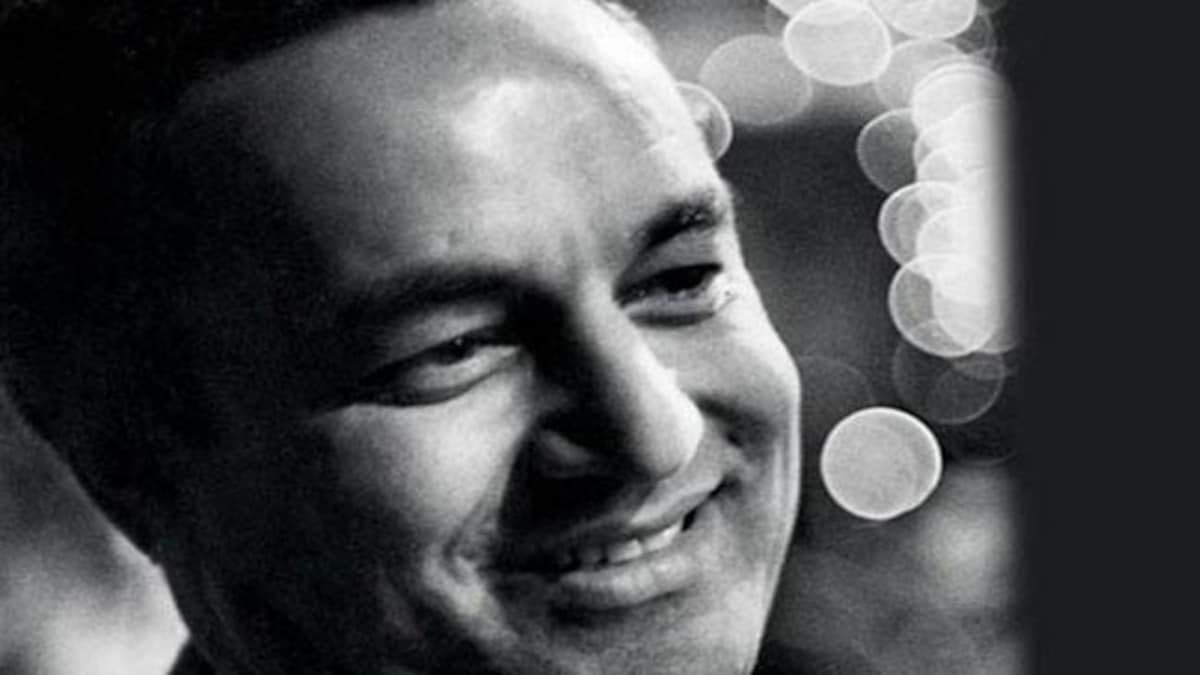 The legendary singer Mukesh has delivered numerous successful songs. He was one of the most successful singers in the Film Industry. His full name was Mukesh Chand Mathur. He was born in Delhi on 22nd July 1923. He was the sixth in a family of ten children.

He experimented with voice recordings during his employment in Delhi and gradually developed his singing abilities. He also recognized his musical instrumental skills.

Mukesh had a great impact on his listeners. He was loved by all category of people. Commoners, Cricketers, Celebrities and even Journalists couldn’t escape his melodious voice. Mukesh was a favorite of renowned Indian spin-bowler Bhagwat Chandrasekhar.

Approximately, around 1,300 songs were sung by him. This number is less than those sung by some of his contemporaries, but the fact is that Mukesh emphasized on quality rather than quantity. People could relate to his voice and emotions in the songs he delivered.

Mukesh died of heat attack on 27th August 1976. He was in USA at the time of his death. He was supposed to perform in a Concert.

Mukesh is marking his 45th Death anniversary on 27th August 2021. Here are some our best picks. 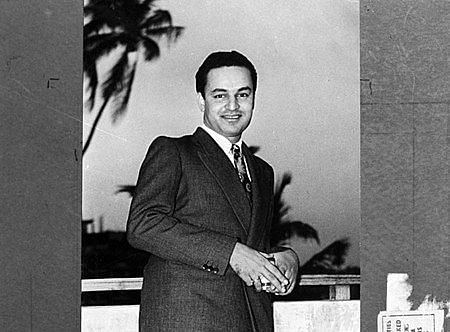