Directed by Ashutosh Gowariker, 'Lagaan' swept the nation and even made it to the Oscars shortlist in the Foreign Language category.
FPJ Web Desk 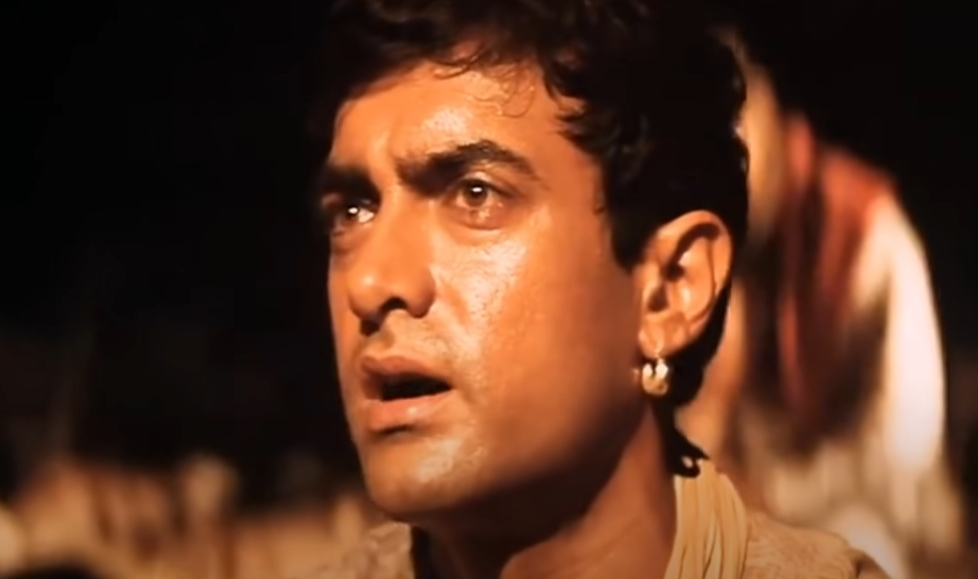 Bollywood superstar Aamir Khan’s magnum opus ‘Lagaan’ completed 20 years in June. The actor even conducted a reunion with his co-stars including the British ones. However, one of his Indian co-actors who essayed the role of Kesariya in the 2001 film is now pleading for employment.

Directed by Ashutosh Gowariker, 'Lagaan' swept the nation and even made it to the Oscars shortlist in the Foreign Language category.

Parveena, who reportedly suffered a brain stroke in 2010, managed to survive but is still not in the best of health. Amid her struggle to live, she is also facing major financial crisis.

However, despite her poor health, she is pleading for work to earn a livelihood and support her family.

According to a report by ETimes, Parveena quit acting after being diagnosed with arthritis in 2012, after which she started working as a casting director.

She said that she needs work and is now pleading to Aamir Khan to help her with it.

Parveena said that Aamir is unaware about her illness and if he’d have known, he would’ve definitely helped.

“Mujhe apne office mein kaam de do (give me some work in your office please)", she was quoted saying.

Besides ‘Lagaan’, she has also worked in films like ‘Pinjar’, ‘Ab Tumhare Hawale Watan Sathiyo’, and ‘Kohram’ to name a few. 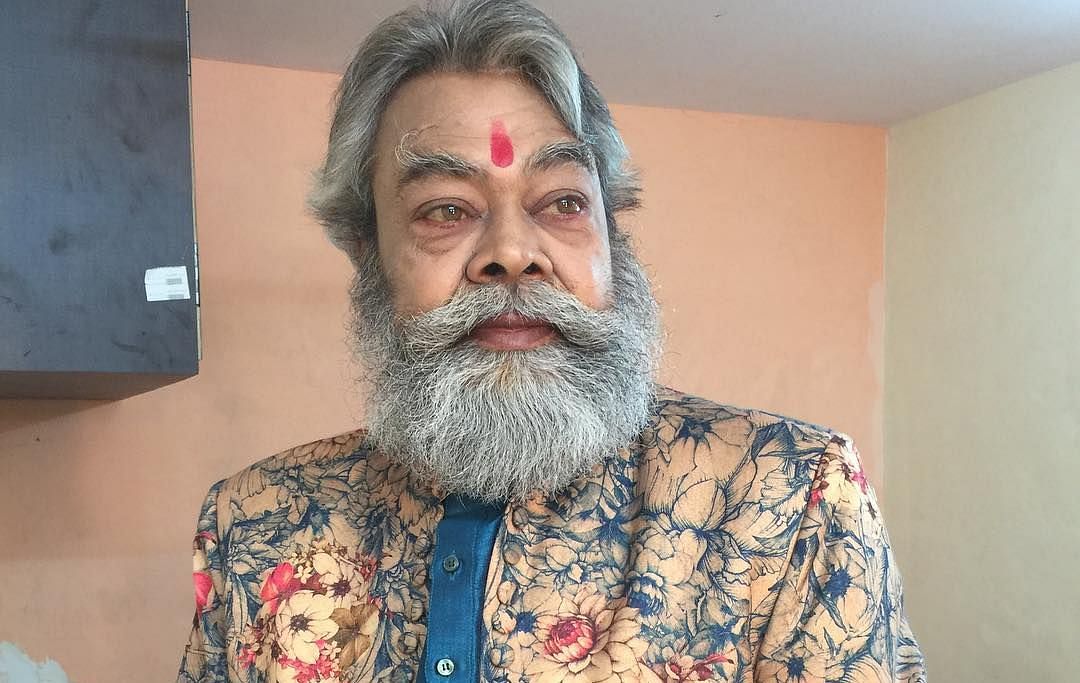