"If you want to demonise the Mughals, please base it on some research and make us understand why; why they were the villains that you think they were," he said.
FPJ Web Desk 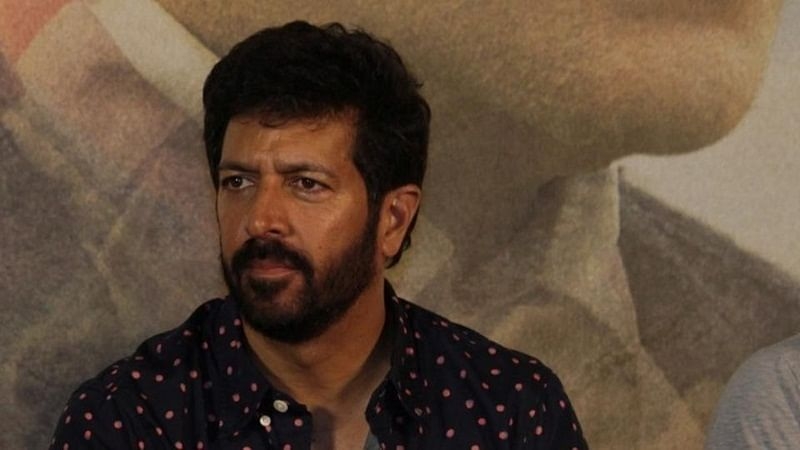 Bollywood filmmaker Kabir Khan said that he finds the depiction of Mughals in Bollywood 'problematic' and called them the 'original nation-builders'.

In a recent interview, the 'Bajrangi Bhaijaan' director said that it upsets him when Mughals are vilified 'just to go with the popular narrative'. Khan said that he can understand that people have different viewpoints, but he wants filmmakers to research before they make a point.

"If you want to demonise the Mughals, please base it on some research and make us understand why; why they were the villains that you think they were," he said.

Kabir added that people should point out historical evidence before writing them off and claiming that they murdered people.

"I think they were the original nation-builders," he said. Kabir Khan further said that demoinsing Mughals and other Muslim rulers has become 'the easiest thing today'. He said that he finds it 'distressing' when people try to fit them in preconceived stereotypes. Khan also said that he can never forgive 'bad politics' in films because mainstream media has the power to influence people.

Khan's next film is sport drama '83', starring Ranveer Singh and Deepika Padukone. Ranveer will essay the role of cricketer Kapil Dev in the film which is based on India's historic 1983 cricket World Cup win, led by Kapil Dev. 'One Taliban member looked straight into my camera': Kabir Khan recalls his spine-chilling...